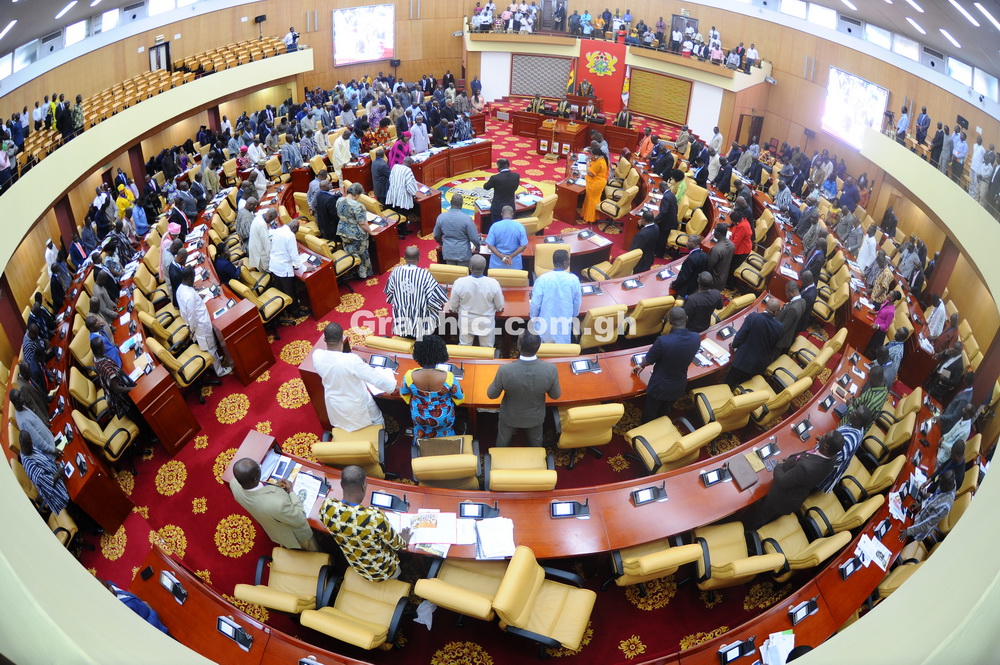 Although the Electoral Commission (EC) declared Nana Addo Dankwa Akufo-Addo, the presidential candidate of the New Patriotic Party (NPP), as the winner of the presidential election held on Monday, December 7, 2020, the results for the parliamentary election seems to be hanging.

As at the time of going to press, information available indicated that both the NPP and the National Democratic Congress (NDC) were saying they have all grabbed 135 seats respectively with one independent candidate standing in the middle.

In all, four seats are in contention. However, as of Thursday afternoon, NDC parliamentary candidate for the Upper Denkyira West, Daniel Ohene Darko, was declared Member of Parliament (MP) elect for the area.

This was after consultation with the Regional Directorate of the Electoral Commission and the executive of the NDC and the NPP.

This brings the NDC’s seats in Parliament to 136 with three more constituency results pending.

The EC on Thursday evening issued a press release indicating that NPP had won 137 Parliamentary seats as against 136 by the NDC out of the total 274 seats declared currently. The outstanding Sene West seat was contested by three candidates in Monday's elections. They are the incumbent Kwame Ampofo Twumasi of the NDC, Joseph Kumah Mackay of NPP and Caesar Fomekah of the National Democratic Party.

The EC in a press release said the Sene West Parliamentary results were outstanding while the Fomena seat was won by independent candidate Mr Andrew Amoako Asiamah.

This election came with a lot of surprises and suspense, as well-known MPs who are also ministers, lost their seats.

At least 28 incumbent NPP legislators were unseated in Monday’s elections.

About 21 of them are either ministers, ministers of state or deputy ministers. About 41 of the NPP sitting MPS lost the primaries earlier this year and as a result, did not contest Monday’s elections.
Besides, some notable faces have decided to retire from parliament after serving their people a number of terms. They include Shirley Ayorkor Botchway of Anyaa Sowutuom, Kwabena Appiah Pinkrah of Akrofuom, Dr Anthony Akoto Osei of Tafo Pankrono and Dr Ziblim Iddi of Gushegu.

Going by the figures, it means NPP will lose at least 92 MPs out of their 169 in the next Parliament.
So far, 15 incumbent NDC MPs have lost their seats.

That is aside from the 10 NDC MPs who lost their primaries last year, and seven others who are retiring.

List of NPP MPs who lost the elections on December 7, 2020, their constituencies and their positions in government

Yaw Buabeng Asamoah of Adentan was unseated by Adamu Ramadan 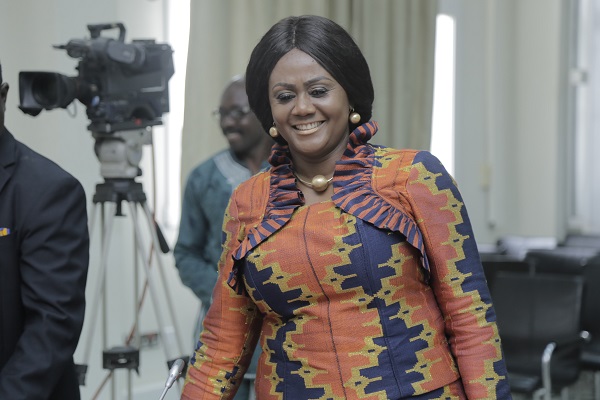 Bernard Okoe Boye, MP of Ledzokuku was unseated by Benjamin Ayiku Narteh of the NDC

29) Also, Upper East Regional Minister Paulina Abayange who is not an MP lost the election in the Navorongo Constituency.

NDC MPs who lost their seats and their constituencies