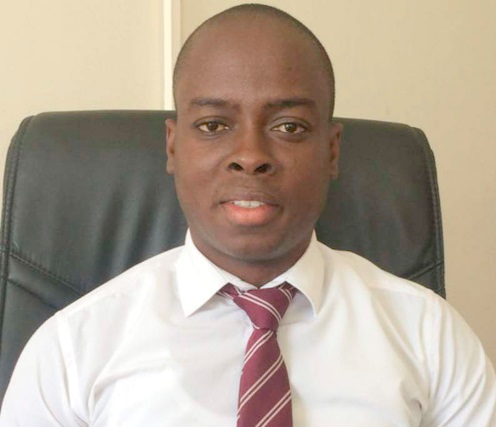 The Eastern Regional office of the Public Utilities Regulatory Commission (PURC) in Koforidua last year resolved a total of 2,039 out of 2,044 complaints from electricity and water consumers in different towns in the region.

While 1,789 were electricity consumers, 255 were associated with water.

In an interview with the Daily Graphic, the Senior Public Relations and External Affairs Officer of PURC in charge of the region, Mr Emmanuel Agbesi Foli, said the complaints from customers were mainly associated with bills, fixing of transformers, new service connections and power outages.

He stated that his outfit observed significant impact and achievements during the execution of its programmes last year.

The rest, Mr Foli said, were 15 billing adjustments amounting to GH¢16,008.28, 38 metre replacements, 14 new service connections, fixing of 82 burst pipes and a significant improvement in the supply of water in Somanya and its environs.

According to him, the PURC received complaints through WhatsApp, public education, district centre monitoring, reports of power outages, management platform and call-ins.