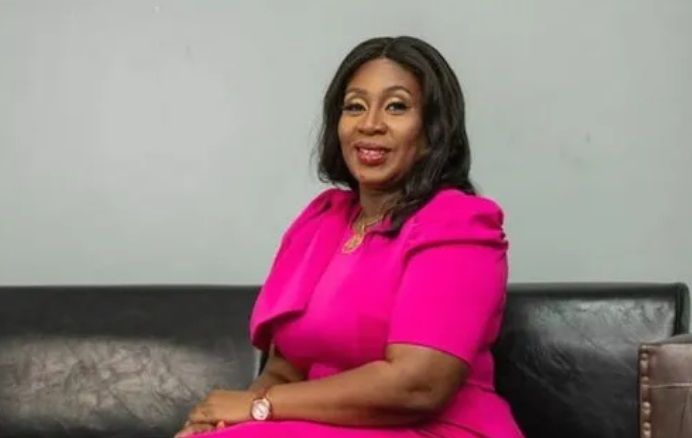 State Prosecutors have urged the Accra High Court to opt for a trial in absentia for a former Chief Executive Officer (CEO) of the Microfinance and Small Loans Centre (MASLOC), Mrs Sedina Tamakloe Attionu.

Mrs Attionu, who is on trial for allegedly causing financial loss of $90 million to the state, has failed to show up for the trial after being granted permission by the court to travel to the USA for a medical treatment.

She was expected to return to Ghana for the continuation of her trial on October 6, last year, but as of yesterday’s hearing the former MASLOC boss was still missing in action.

When the case was called, counsel for Mrs Attionu, Mr Agbesi Dzakpasu, said he did not know the health condition of his client, neither did he know her address in the USA or when she would come back to the country.

In response, the prosecutor, Ms Stella Ohene Appiah, a Principal State Attorney, said counsel’s submission showed that Mrs Attionu was running away from the trial and, therefore, the court should consider a trial in absentia.

“Counsel does not know when the first accused is coming back, he doesn’t know her medical condition. This is a criminal trial and the accused person is just trying to avoid trial. She should be tried in absentia,” the prosecutor said.

Mr Dzakpasu did not agree with the prosecutor and pleaded with the court to give his client more time.

The presiding judge, Justice Afia Serwaa Asare-Botwe, decided to adjourn the trial for a further two weeks before considering a trial in absentia.

On November 16, last year, the court issued a bench warrant for the arrest of Mrs Attionu, who was the CEO of MASLOC from 2013 to January 2017, following her failure to return for the trial from the USA.

At that time, Mr Dzakpasu informed the court that a letter from the hospital where his client was having her medical treatment had indicated that she needed to undergo a second scan.

Counsel, therefore, urged the court to adjourn the trial to December 10.

However, Justice Asare- Botwe expressed her displeasure with the turn of events and issued a bench warrant for Mrs Attionu’s arrest, adding “I will not sit here and know the law and decide not to use it.”

Mrs Attionu is on trial with Mr Daniel Axim, a former Operations Manager of MASLOC, on 78 counts of wilfully causing financial loss to the state, stealing, contravention of the public procurement act, among other charges.

The prosecution has a litany of allegations against Attionu and Axim in the facts that accompanied the charge sheet filed at the court.

For instance, it accused Mrs Attionu of embezzling GH¢500,000 that was paid by a company which benefited from MASLOC support in 2014.

It is the case of the A-G that MASLOC gave a loan of GH¢500,000 to the company, Obaatanpa Micro-finance Limited, but the company returned the money because of the high interest of 24 per cent that the loan attracted.

According to the A-G, Obaatanpa Limited presented a cheque for GH¢500,000 to Attionu, but she refused and demanded cash payment.