Project to change behaviour towards PWDs launched in Effutu 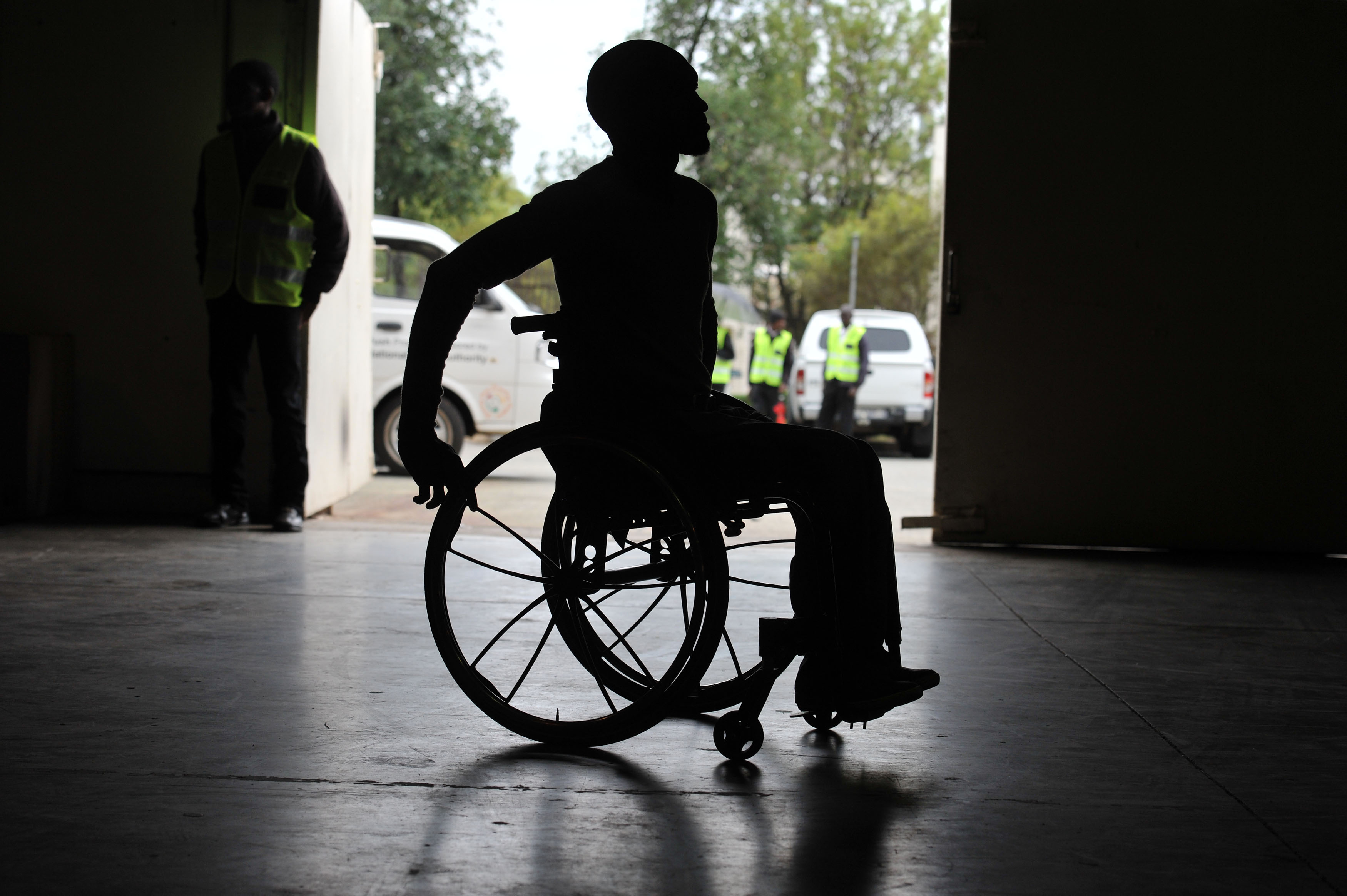 An advocacy project aimed at changing public attitude and behaviour towards Persons with Disability (PWDs) has been launched in the Effutu Municipality in the Central Region.

The project, dubbed “Advocacy and Behavioural Change for Disability Rights and Inclusion (ABCD-RI) is being implemented by ABAK Foundation Ghana in five Metropolitan, Municipal and District Assemblies (MMDAs) in the Central Region.

As part of the project, ABAK Foundation will be implementing activities that seek to promote the improved well-being of persons with disabilities, including mental health disabilities, with specific focus on reducing stigma and discrimination which persist across health, economic, social, environmental and political structures.

He stated that attitudinal change towards PWDs was very essential as it would enable them to come on board to demand what was due them in the execution and implementation of policies and programmes.

He said as part of the project, the PWDs would be equipped with adequate knowledge on the rights so as to place them in a position to fight for inclusion in the implementation of interventions in the beneficiary MMDAs.

He called for the creation of a support system for PWDs in terms of access to education, health and other services available for all to enjoy, adding “it is important to create a system to enable them to enjoy their fundamental human rights without any impediment”.

“Over the years, PWDs had been marginalised which prevented them from coming out of their shells to take advantage of available opportunities to improve their standard of living” he pointed out.

Mr Duah noted further that “it had become important to bridge the gap to enable PWDs realise their full potential since they were capable of doing anything that would positively transform their lives”.

“I wish to call for an environment that would enable PWDs to flourish so as to make meaningful contributions towards the growth and development of the nation for the benefit of all” he said.

The Secretary of the Society for the Deaf in the Effutu Municipality, Mr Gabriel Kofi Akpadey, in a remark, thanked the foundation for the project, saying it would go a long way to improve their lives.

For his part, the Municipal Chief Executive (MCE) for Effutu, Mr John B. Ninson, welcomed the project which was aimed at increasing awareness about the need to give equal opportunities to PWDs in the society.

He noted that the project would complement the many interventions the assembly had rolled out to improve their living conditions, stressing that “the assembly aside the paying of medical bills and school fees of PWDs out of their share of the District Assemblies Common Fund (DACF), had been supporting them with equipment to set up their own small businesses.

He said the assembly was ever ready to offer the needed support to PWDs to enable them to live dignified lives in the society instead begging for alms in public places to survive.