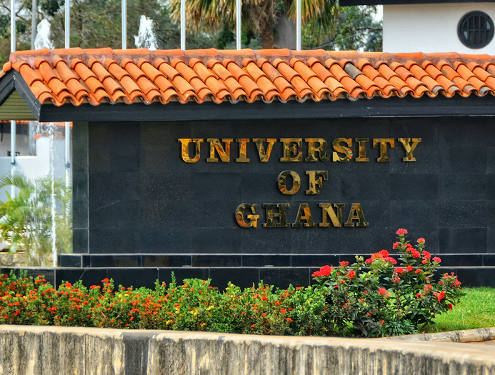 A Senior Lecturer at the University of Ghana Law Faculty, Professor Emmanuel Yaw Benneh was Saturday morning found dead in his Adjiringanor house in Accra under circumstances suspected to be murder.

A family source has confirmed the death to Graphic Online.

Details of how he died is sketchy as of now but some sources have said it is a suspected case of murder.

His colleague lecturer at the University of Ghana Law Faculty, Dr Poku Adusei for instance posted the following on Facebook:

”Folks, I had wanted not to be the breaker of such ominous news, but the calls are incessant: The world is damned evil; Prof. Yaw Benneh of Legon Law has been 'murdered' in JB-style in his Adjirigano mansion.

“It appears to be an act perpetuated about three days ago, but it was just discovered this morning,” Dr Adusei wrote.

Benneh earned both his M.Litt and LL.M (International Law Option) from University of Cambridge in the United Kindgom.

He held a postgraduate Certificate in International and Comparative Law from University of Leiden.

He earned his LL.B with Second Class Upper from University of Ghana and had enormous consulting experience and has published extensively.

The police is yet to comment on the incident.