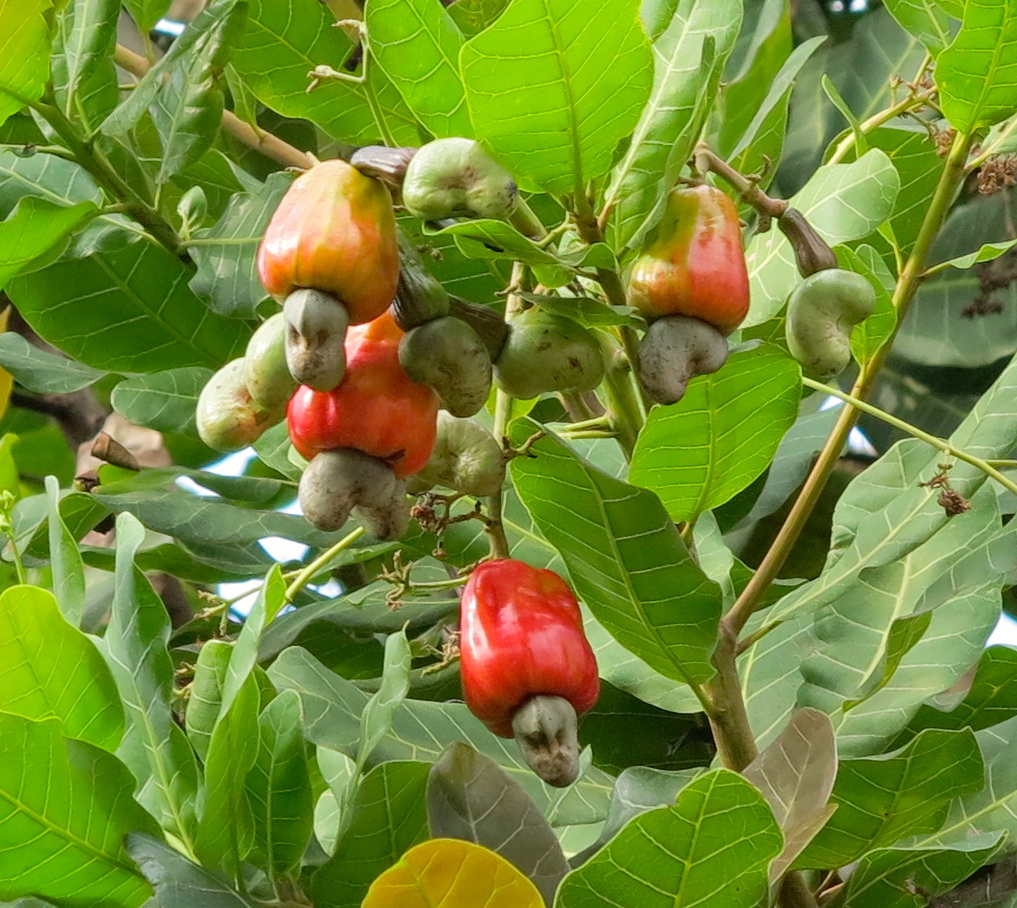 President Nana Akufo-Addo has said that 500,000 farmers will be signed onto the Planting for Food and Jobs initiative of the government this year, following the first year successes it chalked.

The President said not only did the programme sign on some 200,000 farmers in its first year of implementation, it also was successful “as it brought in its wake an increase in the production of staples, as well as the creation of hundreds of thousands of jobs in the rural economy.”

Nana Akufo-Addo was speaking at the launch of a 10-year cashew development plan at Wenchi in the Brong Ahafo region Tuesday, which he said is an integral part of the Export and Rural Development initiative of the government.

The cashew development plan involves the supply of seedlings, mass spraying of cashew farms, industry- focused research, introduction of appropriate production and processing technologies and the development of marketing strategies along the value chain.

Describing the cashew development plan as a wonderful initiative signaling the beginning of the realization of his vision to diversify agriculture and earn Ghana hard cash from cashew and other non-traditional agricultural exports, he said Cote D’Ivoire and Nigeria, with the same geography and topography as Ghana, and are among the world’s top five cashew producing nations, provide great examples why Ghana can do it.

“Ghana on the other hand, generated some 197 million in export revenue in 2016 from the sale of cashew, representing 53 per cent of our country’s total non-traditional agricultural export revenue. Clearly we have some way to go and we can, and must match our neighbours.”

According to the President, the other cash crops targeted for mass development and production include oil palm, rubber, shea, cotton and coffee.

The President said all 216 metropolitan, municipal and district chief executives have been given oversight responsibility for the production of seedlings of the selected cash crops to result in increased jobs and yields.

He urged the Ministry of Food and Agriculture and the Ghana Export Promotion Agency to inculcate policies and interventions to create additional businesses and job opportunities in the areas of storage, transport and packaging of cashew to ensure cashew farmers earn higher income.