Police officer gets GH₵11,000 reward after returning GH₵2k to bank 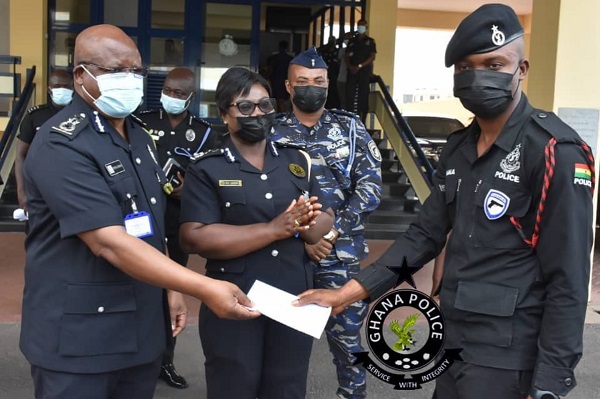 A police officer has been rewarded by Stanbic Bank and the Inspector General of Police after he returned GH₵2,000 that had been discharged by the bank's ATM at Abeka Total with nobody in sight.

A Police statement said Constable Prince Fordjour of the Police National SWAT was today presented with a special investment fund of GH₵4,000; gift voucher of GH₵1,000, current account credited with GH₵1,000 and corporate souvenirs of the Stanbic Bank, for displaying honesty and integrity.

The Inspector-General of Police, Mr James Oppong-Boanuh who was pleased with Constable Fordjour's action also presented him an amount of GH₵5,000 and thanked the bank for not keeping the news to themselves.

At a ceremony at the Police Headquarters, the Stanbic Bank's Branding and Marketing Manager, Mr Mawuko Afadzinu said Constable Fordjour on 5th July 2021 found GH₵2,000 discharged by the bank's ATM at Abeka Total.

However, the constable reported the incident to his Police Commander, Chief Superintendent Theodore Hlormenu who in turn returned the money to the bank.

"It is not about the amount involved but the gesture of the constable which personifies what the police represents in the community, which is the same as our motto 'Service with Integrity'," Mr Afadzinu said. 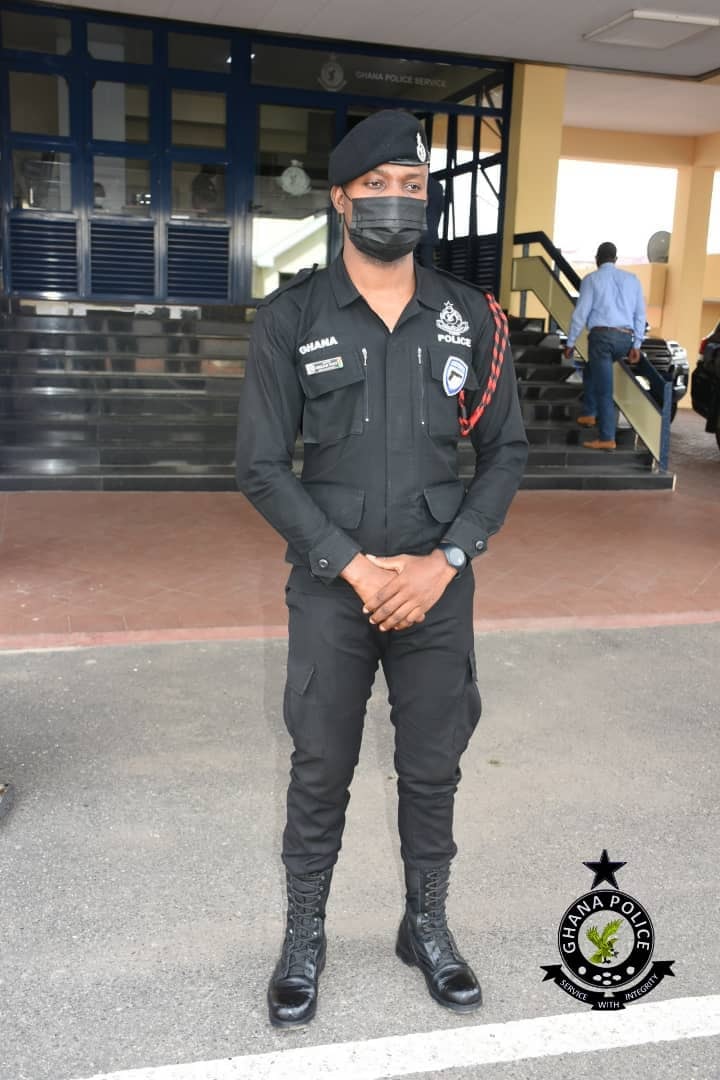 The IGP used the occasion to encourage Police Officers to stand up for the right thing at all times even when no one is watching.