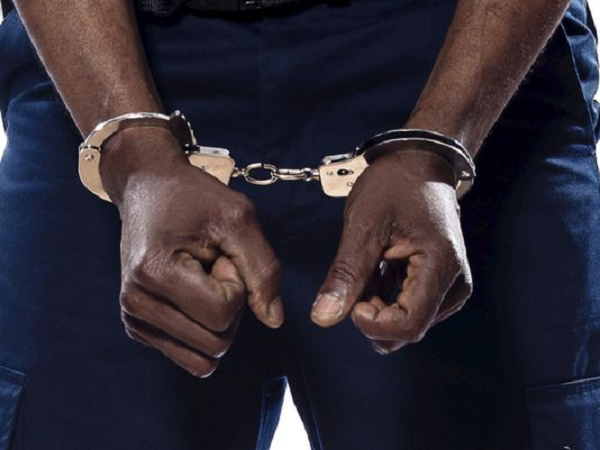 The police have arrested four persons who allegedly embarked on a robbery that led to the death of two persons at Asaman Tamfoe in the Eastern Region.

The Director, Public Affairs of the Ghana Police Service, Chief Superintendent of Police Grace Ansah-Akrofi , who disclosed this in a release, said the arrest of the suspects followed nine weeks of sustained intelligence-led operation after the robbery.

The robbers, numbering seven, had attacked a gold-buying company at Asaman Tamfoe on May 27, this year, shot and killed the security man on duty, Kenneth Ampem, and robbed the company of an unspecifi ed amount of money.

In their attempt to escape, they again shot another person, who later died.

The police said through painstaking investigations and intelligence, four of the gang members had been arrested so far.

The statement said suspect Saado was arrested in Kumasi on June 3, while Ousmanu, who had allegedly shot the security man, was arrested at Akateng, near Asesewa in the Eastern Region, on June 14.

The Police Administration assured the public that the remaining three members of the gang could run and hide but not forever, saying “we will surely get them arrested to face justice”.

The robbers attacked the gold dealership shop at Asamang Tamfoe in the Atiwa East municipality in the Eastern Region.

The broad daylight robbers, who were not in masks, fi red sporadically and made away with cash in an operation which eye witnesses said lasted almost 12 minutes.

Two persons, including the security guard at the facility, were shot dead in the process. The Executive Director of the company, Prince Kwame Asamoah, called for full-scale investigations.

“We are praying that our security will work on it to bring the perpetrators to book. It is very sad,” he told newsmen. In a statement, the police said they would conduct an anti-robbery operation to arrest the suspects.