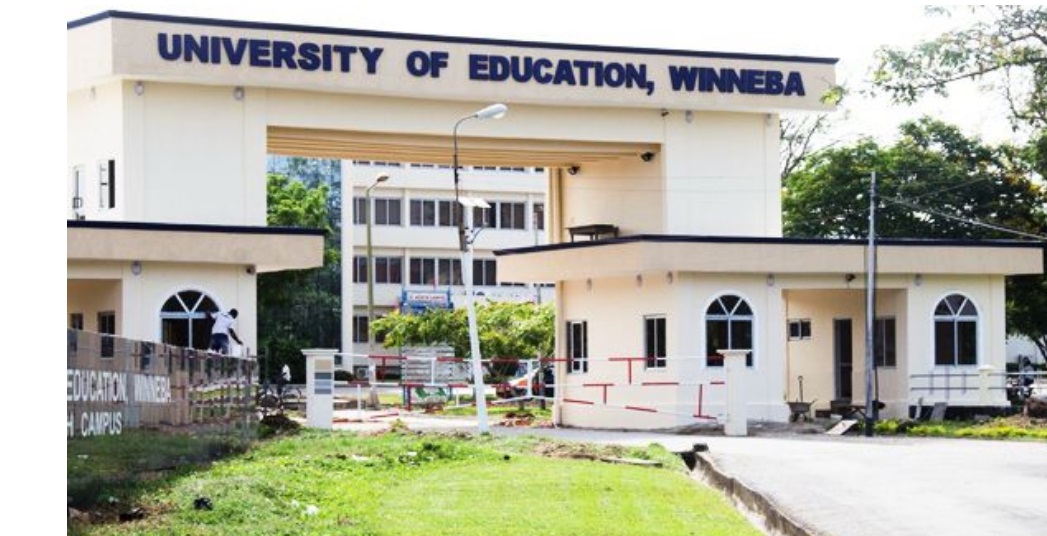 The police have resorted to the use of teargas to disperse some protesting students of the University of Education, Winneba (UEW).

The students were protesting what they say were discrepancies in their results as posted on the university's notice boards and what appears on the online portal.

The university is about going on vacation and according to the students, they wanted to know their true results before the break for the new semester to commence.

The university management had reportedly scheduled a meeting with level 400 students in particular, for a discussion on the issue today, Graphic Online has been told.

However, after waiting for sometime, with no sign of the meeting happening, the students reportedly massed up and went on rampage.

Some reportedly disrupted lectures and other administrative duties.

They reportedly broke some sign posts, tree branches and used them to block some roads on campus.

This resulted in the calling of the police to intervene.

When the first police responders arrived, they were unable to control the students and therefore called for reinforcement.

This resulted in the firing of teargas to disperse the students, Graphic Online understands.