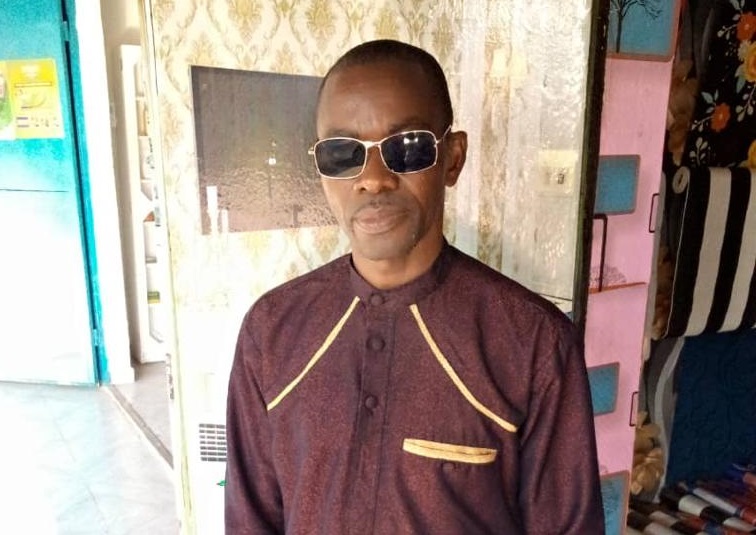 The police has dropped a case of sexual abuse and extortion which was reported on May 17, 2017 against Godwin Kwame Dadzawa at the La Police Station in Accra.

With this development, it means the police will not prosecute Mr Dadzawa, and as such he is now a free man.

The Daily Graphic on May 20, 2017 reported the arrest of Dadzawa for allegedly demanding sex as payment for terminating the pregnancy of a woman whereupon he was arrested near Bukom in Accra, following a complaint by the woman.

This was after the supposed victim, a 22-year-old student and a resident of La, in Accra, reported to the police that she was allegedly locked up for four days by Dadzawa in his clinic where he aborted her one-month old pregnancy.

But a police report signed and issued by the Tesano Divisional Police Commander, Assistant Commissioner of Police (ACP) Oduro Amaning, who was then the La District Commander, dated June 28, 2021, said, “There was not enough evidence to indict Godwin Kwame Dadzawa.”

“Based on that the then District Commander, ACP Oduro Amaning, has since closed the case as ‘frivolous’,” It said.