PMMC to value gold before export from January 2018 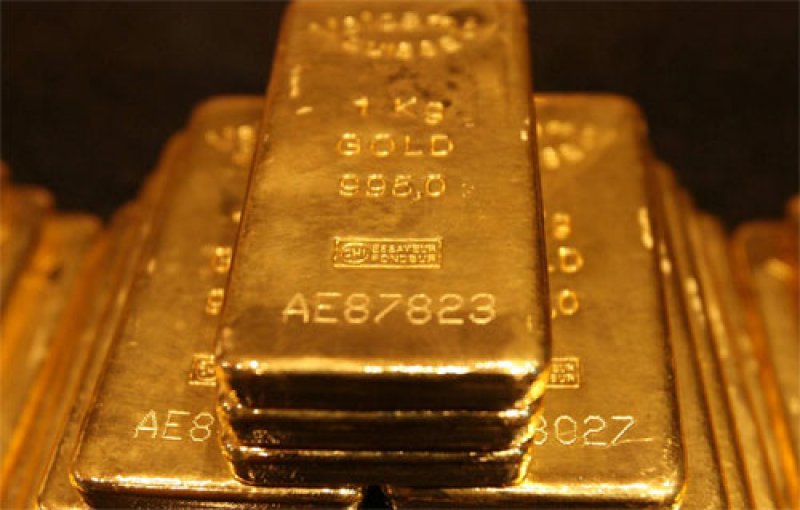 From January next  year, gold produced by large-scale miners will have to be graded, valued and tested to determine its ingredients and quality before being allowed to be exported, the Managing Director of the Precious Minerals Marketing Company (PMMC), Dr Kwadjo Opare-Hammond, has said.

Interacting with a section of the media in Accra last Saturday, Dr Opare-Hammond said although the company had already been grading, valuing and assaying gold products of small-scale miners since 1989, it intended to scale up that role to cover large-scale miners.

Following its decision to grade, value and assay precious minerals, particularly gold and diamond, the company has already built an assay centre at the Aviance Cargo Village at the Kotoka International Airport in Accra and is investing to upgrade it in order to accommodate large-scale miners.

The centre will serve as a platform for the smooth delivery of assaying services to all gold exporters in Ghana, including large-scale miners.

The PMMC is mandated by law to grade, value and assay all precious minerals for both local and foreign markets.

The mandate was reinforced in November 2016 by the then Minister of Lands and Natural Resources, Nii Osah Mills, when he designated the PMMC as the national assayer of all gold before export.

Dr Opare-Hammond said the company would soon announce the revocation of all issued licences for the buying and selling of gold and diamond.

“All existing licence holders will be required to renew their licences in December this year ahead of January 2018,” he said.

According to him, the company would be liaising with the security and intelligence agencies to clamp down on all persons operating illegally in the downstream sector of the precious minerals industry.

He, therefore, advised all persons engaged in the downstream precious minerals industry to take immediate steps to regularise their operations.

Mr Opare-Hammond explained that steps being taken by the company were in tandem with the government’s objective to increase its revenue base to advance its developmental agenda.