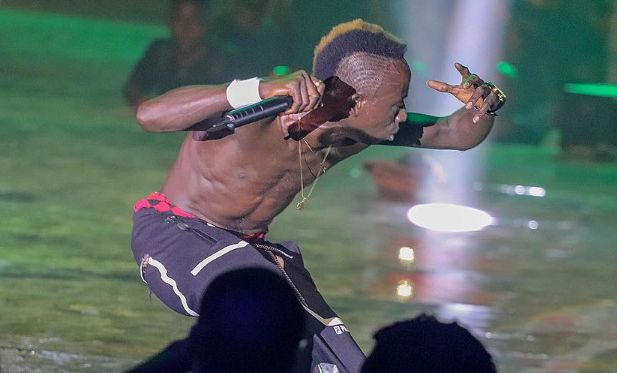 My Destiny features Guy Cemetery, who gives some rap bars to the song.

The video clip of the song, published on Youtube on May 23, 2019, displays some comic dance moves, mostly performed on the streets.