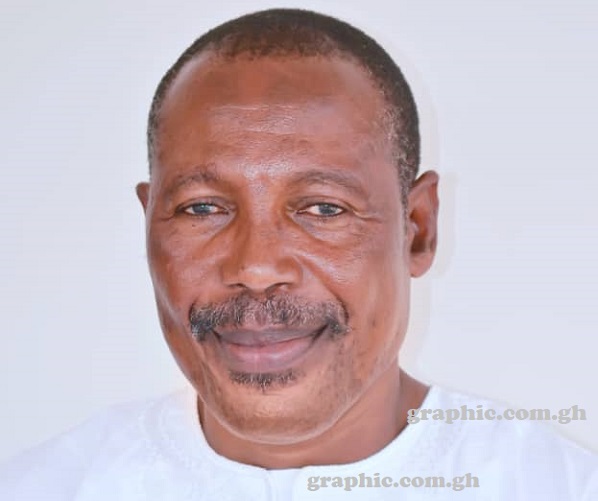 The Council of Indigenous Business Associations (CIBA), has appealed to Parliament to pass the new Rent Bill, 2020, to replace the existing, moribund Rent Act of Ghana (Act 220), which was passed in 1963 before the current Parliament is dissolved.

The association said the passage of the bill would make it more responsive to the current needs and circumstances of micro, small and medium enterprises (MSMEs) in Ghana.

“The proposed bill would allow for more enforcement and to deal with the whole issue of rent advance payment and its associated problems. That is killing a lot of our members.

“Imagine a business starter having to mobilise funds to hire a property for years be it shop or residential accommodation. That will mean more than half the amount will go into the rent,” CIBA stated in a media release issued in Accra.

CIBA also argued that the new Bill, if passed into law, would significantly reduce the burden of exorbitant rent advance on the working class, especially those in the urban areas such as Accra, Kumasi, Takoradi and Tamale among others.

The association has been advocating the passage of a new Rent Law since 2012, with support from the BUSAC Fund and its donor partners, DANIDA and USAID, all aimed at ensuring that its members get the needed support to grow their businesses to be able to contribute to national development.

According to CIBA, the revised Rent Act, 220, states that ‘a landlord who demands payment in advance of: a. more than a month’s rent in a monthly or shortest tenancy, or b. more than one year’s rent in a tenancy which exceeds six months ..as a condition of a grant, renewal or continuation of tenancy commits an offence and is liable on summary conviction to a fine of not more than 10 penalty units. Yet, landlords demand contrary to the law.

Also, due to the influx of foreigners in the retail sector, they are ready to pay any amount for rent to the disadvantage of the local businesses, CIBA said.

“We envisage a new rent regime that is very friendly to the circumstances of MSMEs across the country being strictly enforced by the relevant state institutions in eliminating all the illegalities currently being perpetrated in the housing sector against tenants and releasing significant pressure on the working capital of MSMEs in the country to thrive,” it emphasised.

The association expressed concerned that some critical issues remain unresolved between government and the Association of Landlords (AoL).

These include the call by government for a minimum rent advance of not more than three months, as against the minimum of one year (12 months) proposed by the AoL, the lack of clarity on the duration of subsequent renewals of tenancy agreements and the proposed need for separate set of rules and framework for tenancy for tenants of government buildings and those of private properties.

The rest are a proposal by government to give the Rent Control Department, the sole mandate to prepare tenancy agreements that will be deemed as the only valid and legally enforceable undertakings between landlords and tenants under Ghanaian statutes, and to also give the department, the legal authority to adjudicate and provide final rulings on all rent-related issues and to deny the privilege of contesting such judgements in any other court of law in the country.

“Until now, no further action has been taken to resolve the impasse and move the process forward. CIBA believes strongly that if it does not act now, this process might just die a natural death,” it stated.

The association noted that the Rent Control Department was working under an old law passed in 1963 although so much had changed, thus the urgent need to pass the new Bill.

“The department should be resourced to be able to bite. It must be well positioned so they can adjudicate and take their own decisions and not always refer cases to court or else passing the law will be one of those fine ones and not bite,” it said.

CIBA is also advocating a strong institution to see to its implementation.