BY: GraphicOnline
Category: General News
Vice-President Bawumia is welcomed at the 21st Biennial National Delegates Conference of the National Association of Local Authorities of Ghana by the Executive Chairman of Jospong Group of Companies, Joseph Siaw Agyepong. Follow @Graphicgh

The Vice-President of Ghana, Dr. Mahamudu Bawumia has urged the Metropolitan Municipal and District Assemblies (MMDAs) to partner with the private sector to develop the local economy.

He said, "This is to move the MMDAs from provision of essential services to promotion of enabling environment for the private sector to partner with local authorities to develop and sustain businesses, create jobs and reduce poverty through mobilization of local, natural and human resources as well as value addition". 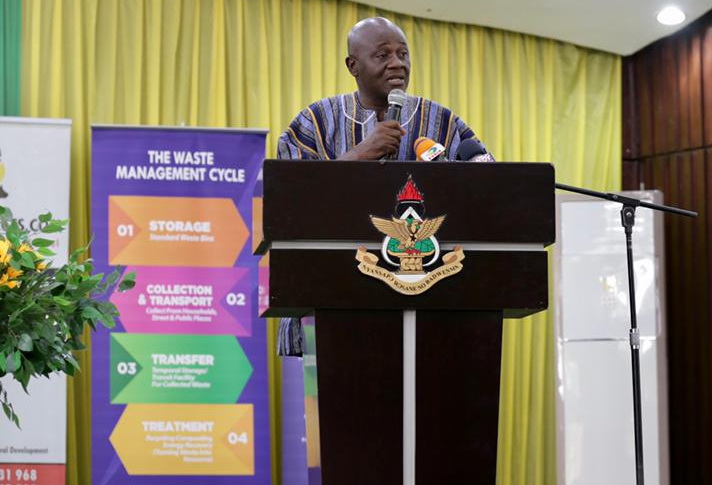 The Vice-President made these remarks at the 21st Biennial National Delegates Conference of the National Association of Local Authorities of Ghana (NALAG) held at the Great Hall of the Kwame Nkrumah University of Science and Technology, Kumasi. 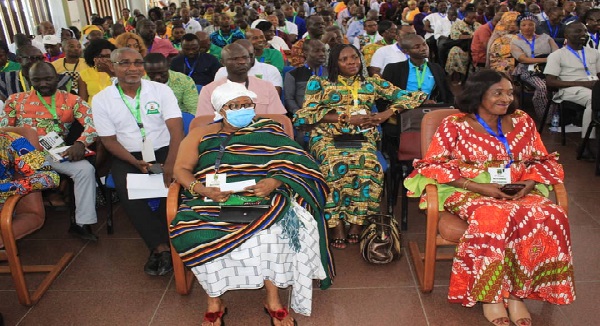 Dr. Bawumia indicated that "Our MMDAs are not only agents of political participation but agents for economic development".

He said the theme of the conference "Building the future together; the role of local authorities" is in line with the government's vision of "working together, bouncing back together" and that a great responsibility lies with the MMDAs to bring development to our communities.

The Executive Chairman of the Jospong Group of Companies, Dr. Joseph Siaw Agyepong in a presentation at the conference highlighted the role of the private sector in bringing development and creating jobs in the various MMDAs through effective Public-Private Partnership (PPP) arrangements. 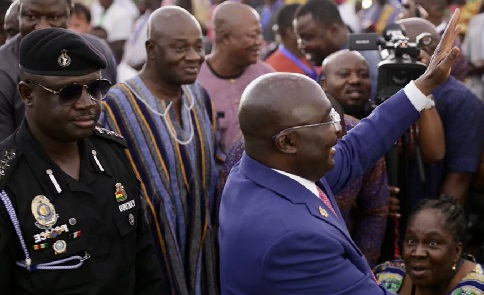 He mentioned the construction of Integrated Recycling and Compost Plants (IRECOPs) in all 16 regions as a timely project to produce the needed organic fertilizer to boost the agricultural sector.

He said "the ongoing Russia and Ukraine war has placed global demand for fertilizer and it is worth noting that a local Ghanaian company is building capacity to provide our fertilizer needs".

The President of NALAG, Hon. Bismark Baisie Nkum explained the role of the association as an advocacy group which influences government policies for effective local governance.

He called on the government to consider allocating 5% of the electronic levy to be paid to the District Assemblies' Common Fund and amend the 1992 constitution to elect presiding members by a simple majority.