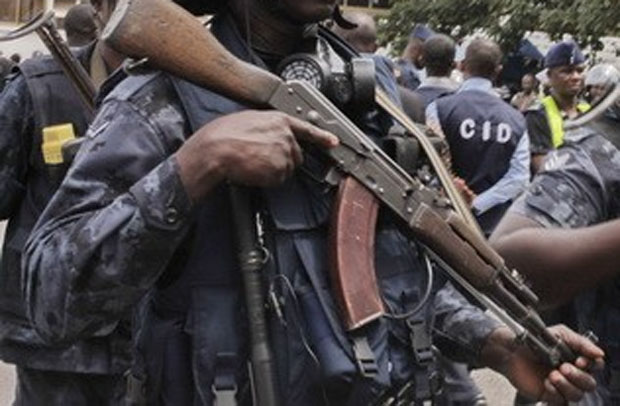 The police have gunned down three suspected armed robbers at Obosomase in the Eastern Region.

The bodies have been deposited at the Tetteh Quarshie Hospital at Mampong, Akuapem.

The police is yet to comment on the development.

But Graphic Online understands they were said to have engaged in a shoot-out with the police at Aroma junction in Obosomase.