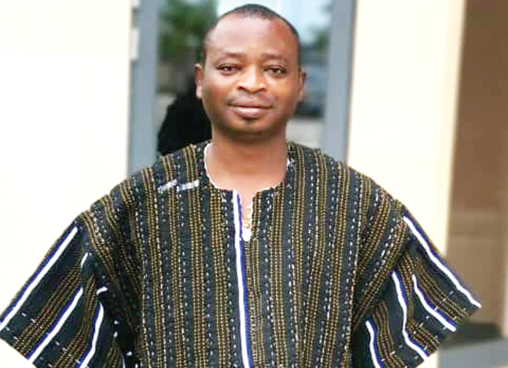 The Nandom Municipal Security Council (MUSEC) has called on the people of the area to ignore news reports on some local radio stations about the enskinment of a new Paramount Chief for the Nandom Traditional Area in the Upper West Region on January 13, 2022.

According to the council, the enskinment of a new paramount chief shall follow the laid down, time-tested custom and traditions of the area, and that anything done outside that process was not proper and would lead to a breach of the prevailing peace in the area.

A press release signed by the Chairman of the MUSEC, Mr Raymong Nero, in Nandom last Friday said: "To the understanding of MUSEC and all the various stakeholders involved, the process for the enskinment of a new paramount chief has not been concluded since the demise and performance of the funeral rites of the late Nandom Naa, Naa (Dr) Puoure Puobe Chiir VII."

Accordingly, the statement urged the people to disregard the news items and wait patiently for the proper traditional rites and customs to be performed for the enskinment of a new paramount chief.

“By this information, we urge all interested parties to remain calm, commit to the road map and let us work together to see a peaceful resolution of all the outstanding issues to pave the way for the ceremonies for the enskinment of the substantive Naa," it said.

It further cautioned the media to be circumspect in their reportage relating to the enskinment of the new paramount chief for the area, adding: "If necessary, they should double-check their facts before putting out any news item on this issue.

"At the appropriate time, a new paramount chief will be enskinned to the glory of the people of Nandom, but until then, let us remain steadfast in holding the peace and trusting that the process will come to a peaceful conclusion."

The immediate past paramount chief reigned from 1985 to 2018.

His replacement has generated a series of issues that are pending for resolution at the Upper West Regional House of Chiefs.