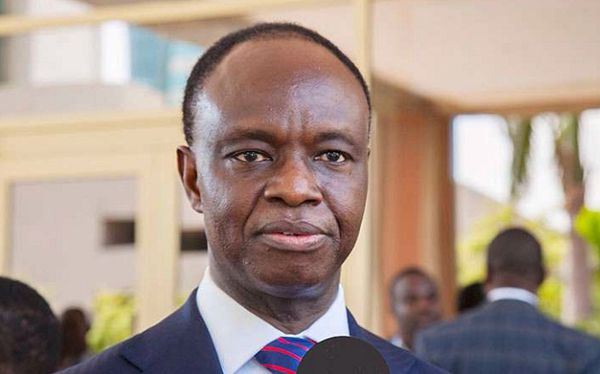 The National Communications Authority (NCA) has cautioned radio and television stations against any form of political party activities or campaign 24 hours before Election Day, December 7.

A press release issued by the NCA on Sunday, December 6, said any activity in that regard would be in contravention of the conditions stated in their authorisation.

“In consonance with the Authority’s contribution to Ghana’s democracy, the NCA directs all TV and Radio Authorisation Holders to be mindful and strictly observe Section 13 of the Electronic Communications Act , 2008 (Act 775) which mandates licensees and Authorisation Holders of the Authority not to engage in acts detrimental to national security and the public interest,” the statement said.

It further cautioned that the NCA would be compelled to revoke or suspend the licence or authorisation of the radio or television station found to have breached the law.

“So conceived, a breach of the law, once established, will compel the NCA to revoke or suspend the licence or authorisation of the radio or TV station on grounds of national security or public interest,” it said.

"In line with this, the NCA cautions all Authorisation Holders to cease and desist from engaging or participating n activities of any political party as established convention which prohibit political parties from engaging in political activities or campaign 24 hours before the elections due to be held on 7th December 2020," the statement cautioned.