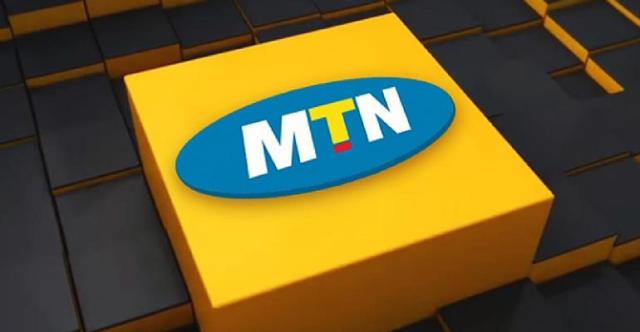 The National Communications Authority (NCA) has directed telecom giant, MTN Ghana to compensate all of its customers who were affected by a technical challenge encountered by the company earlier this week.

The Authority said MTN must also ensure that it refunds all deductions made on customer accounts as a result of the challenge.

Some customers of the company took to social media earlier this week to complain about difficulties in purchasing data packages using their mobile money wallets.

The customers also lamented what they claimed as high data charges by the network operator.

In a letter to MTN, dated December 3, 2019, the NCA said it was concerned about the challenges customers of MTN were facing “with billing inaccuracies regarding purchase of their telecommunications service bundles.”

It also was unhappy that MTN’s Customer Care Lines were largely inaccessible for a period of time between Sunday and Monday.

“All losses to affected customers should be refunded accordingly,” the letter signed by the Director General of NCA, Joe Anokye ordered.

NCA further directed MTN to “Compensate affected customers and inform them of the compensation package.”

“Ensure that over 95% of all calls to your call centers are successful as required by your License,” the NCA letter directed.

It also said MTN must submit a report within 24 hours to explain the situation and how it will avert any such occurrence in the future.

Meanwhile, MTN has said it has fixed the problem that led to the data bundle challenges.

Its Chief Executive Officer, Selorm Adadevoh speaking at a press conference in Accra on Tuesday blamed the challenges on technical hitches in the implementation of new tariffs.

He added that affected customers would be compensated.

“We have tried to resolve the issues associated with MoMo purchases and customers who made purchases and did not receive the data bundles have been refunded. We have also looked at the challenges with the MoMo functionality itself and the issue has been resolved. So, on Tuesday if you go into the MoMo menu to buy a data bundle, that transaction should complete.”

“What we are also doing is to re-implement what we had intended and you should see some correction to data volumes by Wednesday. Customers should get the level of value that they were expecting.”