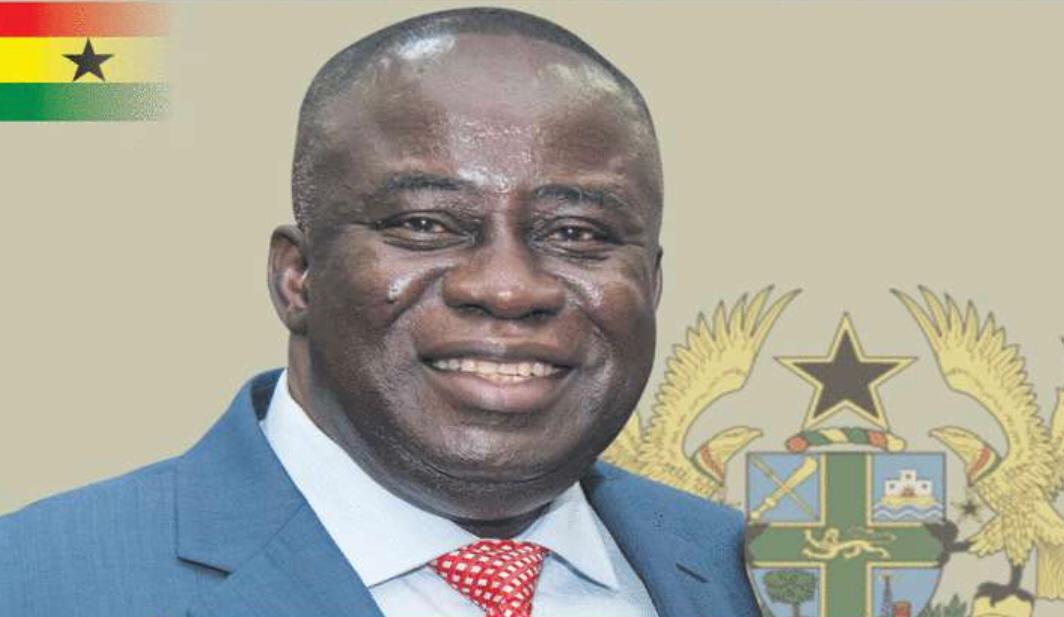 The one week observance of the National Security boss Joshua Kyeremeh who passed on two weeks ago will be held on Saturday, February 6, 2021 at the Ghana Police Fitness and Training Centre in Accra.

It is strictly by invitation.

There will also be a family gathering at Asuotiano in Dormaa East in the Bono Region.

Born in 1957, Joshua Kyeremeh was a Ghanaian politician and administrator.

He was a member of the New Patriotic Party (NPP) and was one of President Nana Addo Dankwa Akufo-Addo’s first appointees in 2017 during his first term.

A consummate intelligence professional, he had been holding the position of National Security Coordinator since 2017.

Kyeremeh was a product of the Kwame Nkrumah University of Science and Technology (KNUST), and a former Director of the Bureau of National Investigations (BNI), now known as National Intelligence Bureau (NIB).

He worked for over 22 years at the BNI, where he served at command levels in the Northern, Upper East, Ashanti and Greater Accra Regions.

He also served as head of the Investigations Unit of the Bureau. He rose to become the Deputy Director BNI and ultimately, the Director BNI from 2005 to 2009.