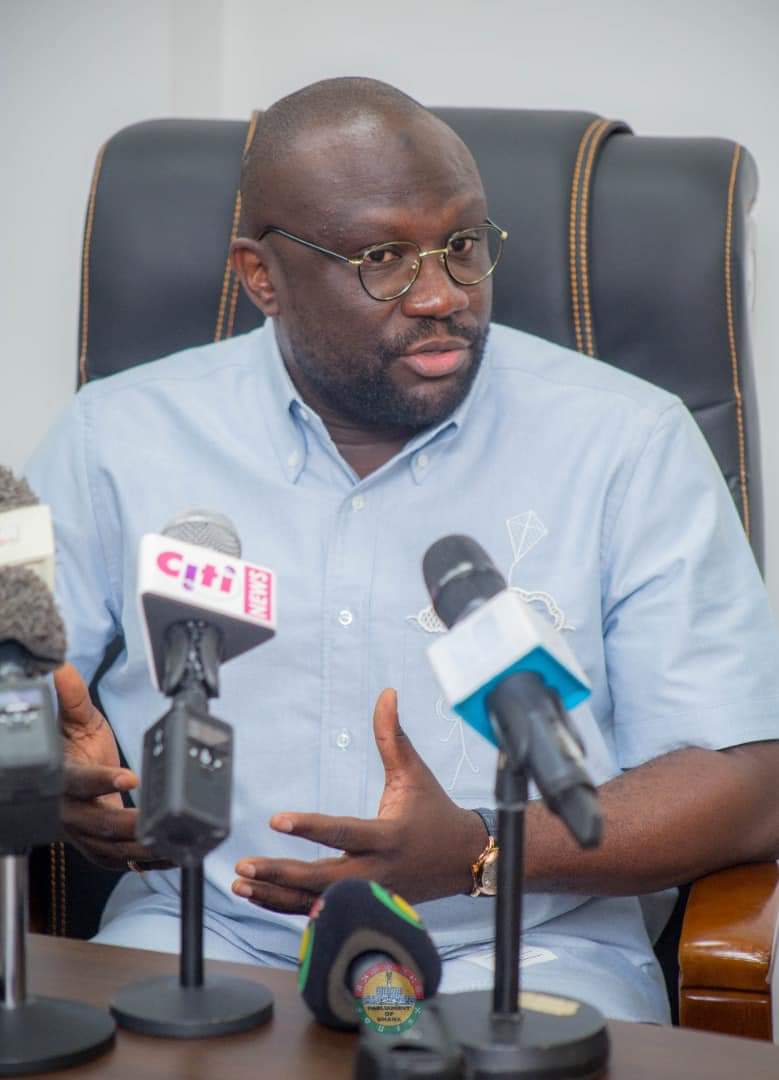 The Chief Executive of National Food Buffer Stock Company (NAFCO), Mr. Hanan Abdul-Wahab has paid glowing tribute to Ghanaian farmers for their role in ensuring food security sustenance in Ghana despite global threats and other challenges.

Mr. Abdul-Wahab has lauded policy interventions by government through the Ministry of Food and Agriculture culminating in the country’s avoidance of what could have been major post-covid food crisis.

In a statement to mark this year’s National Farmers Day, Mr. Abdul-Wahab said the protracted cases of covid-19 and its attendant financial impacts in many countries and the outbreak of the war between Russia and Ukraine worsened what he termed “ hungry seasons” which was already existing in parts of Africa including the Sahel and the Horn of Africa. 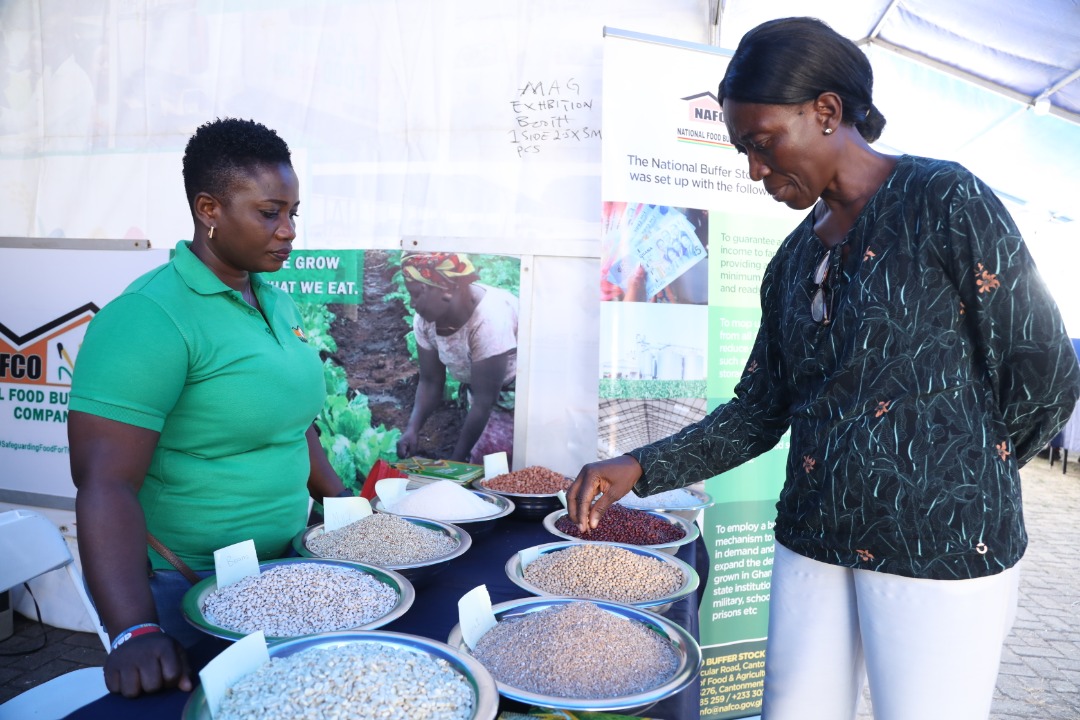 He cited in p[articular, the shortage in the supply of fertilizers, due to the Russia – Ukraine war which pushed the world to the brink of a global humanitarian and food crisis, creating higher prices for food.

“ In the face of these and other threats, the Ghanaian farmer was resolute and even showed more commitment to the nation and its people and therefore deserve our commendation”, the statement added.

The statement however condemned excessive profiteering by intermediaries within the food supply chain which has increased prices of food even though food is in abundance in various parts of the country. 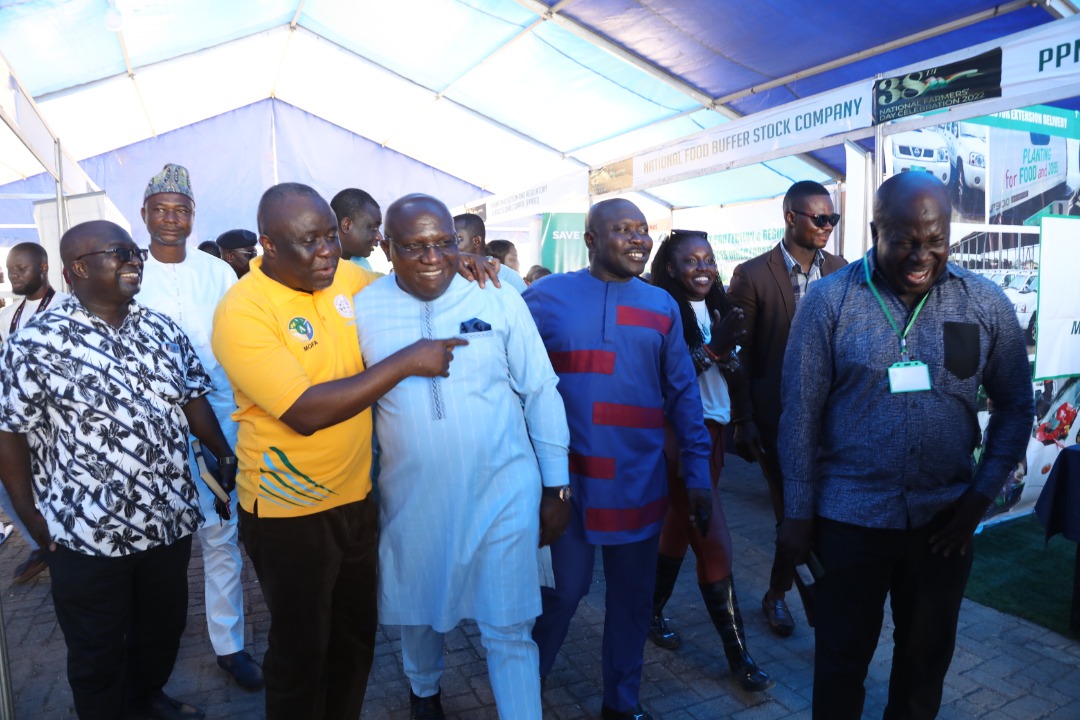 The National Food Buffer Stock Company is among a number of agriculture related institutions showcasing their activities and services at this year’s food and agriculture technology exhibition ongoing at the Jubilee Park in Koforidua in the Eastern Region.

The 4-day exhibition is a prelude to the grand durbar on 2nd December to climax the National Farmers Day celebration during which outstanding farmers in all sectors of the agriculture value chain will be honoured.

Speaking at the opening ceremony of the exhibition on Tuesday, Minister for Food and Agriculture, Dr. Owusu Afriyie Akoto said government will not relent in its effort to strengthen the country’s food security systems.

He recounted several achievements as a result of the successful implementation of the Planting for Food and Jobs programme since 2017. 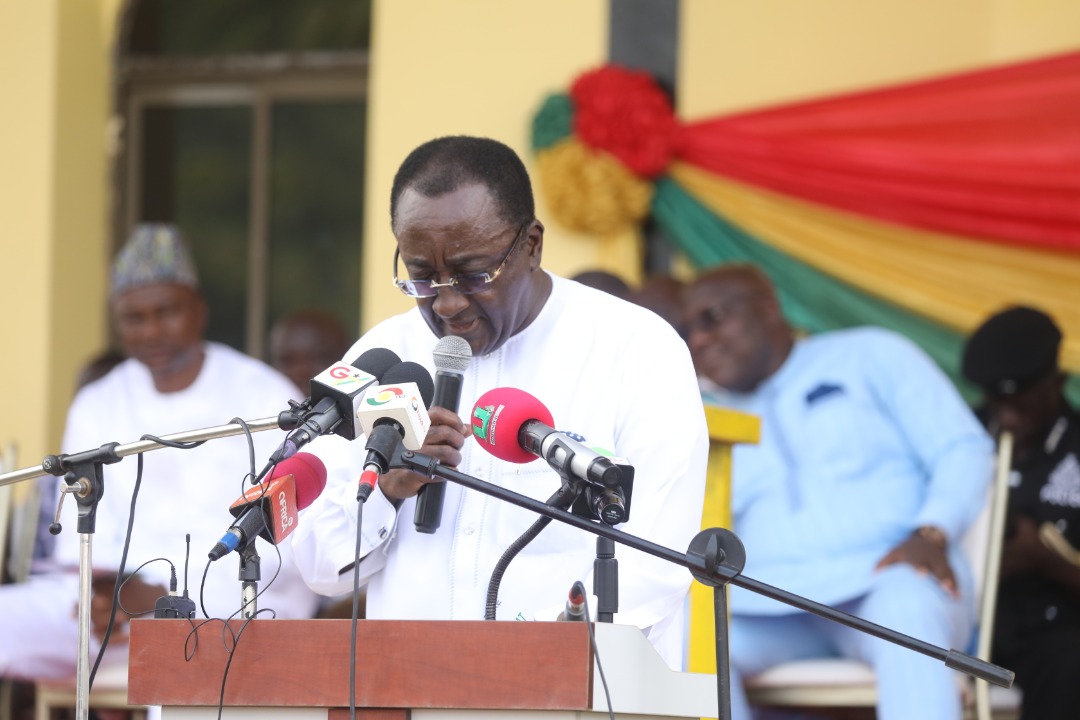 The Omanhene of New Juabeng Traditional Area, Nana Dr. Kwaku Boateng III who chaired the function called for increased application and reliance on science, research and innovations to transform the country’s agriculture.

He commended farmers for their hardwork and persistence over the years.

This year’s National Farmers Day is the 38th since it was instituted by the PNDC government under former President J.J Rawlings in 1985.

Osino in the Eastern Region hosted the first national celebration in 1985.

This year’s event is under the theme “Accelerating agricultural development through value chain addition”. 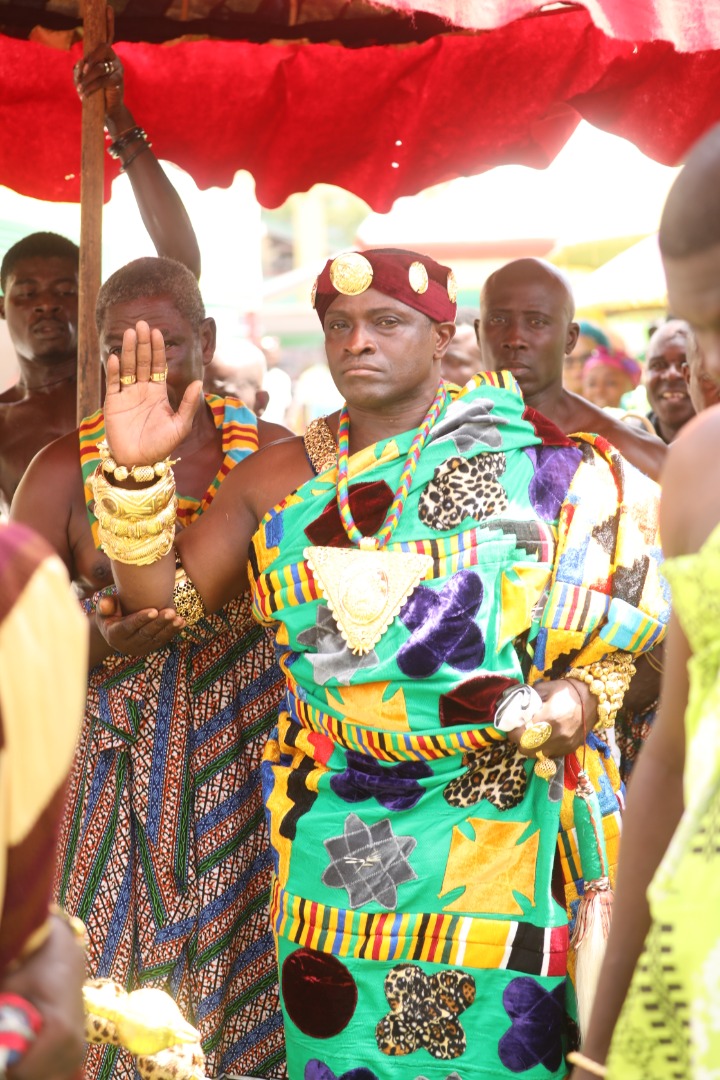