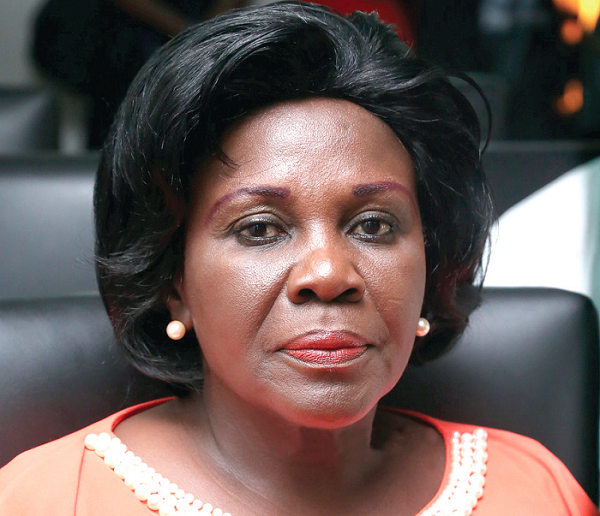 The government has been urged to pump more resources into the provision of water, sanitation and hygiene (WASH) facilities for its people, particularly in the health and educational sectors.

While commending the government for some of the achievements in the sectors, a Consultant with the Ministry of Sanitation and Water Resources, Dr Bernard Abeiku Arthur, believed that there was still room for improvement, particularly meeting, the sanitation needs of the girl child and the vulnerable in the educational and health sectors.

“As a country, we are doing well but we should put in more resources,” he said.

Dr Arthur made the call at a two-day training workshop for the media on the Greater Kumasi Metropolitan Area Sanitation and Water Project (GKAM-SWP), which is being sponsored by the World Bank.

The project was sequel to the Greater Accra Metropolitan Area project (GAMA) and is expected to build at least 30,000 toilet facilities for households within the eight districts in the GKMA by the year 2024.

The objective of the project is to increase access to improved sanitation and water supply in the GKMA with emphasis on low income communities.

He said the project was doing well in providing decent toilet facilities to households within the beneficiary communities “and we need more resources pumped into it because the gap between the improved and non-improved (toilet facilities) is quite wide.

“Open defecation has not ended, it is still there and the girl child challenge on sanitation in schools and hospitals is also a major issue,” he said.

So far, a total of 1,049 household toilet facilities have been built for the project.

The Ejisu Municipality leads the chart with 388 biodigester lavatories, with Oforikrom Municipal Assembly following with 135, while Kwadaso followed third with 131.

Last year, a total of 260 of these toilets were constructed with the majority of the facilities targeted to be constructed this year.