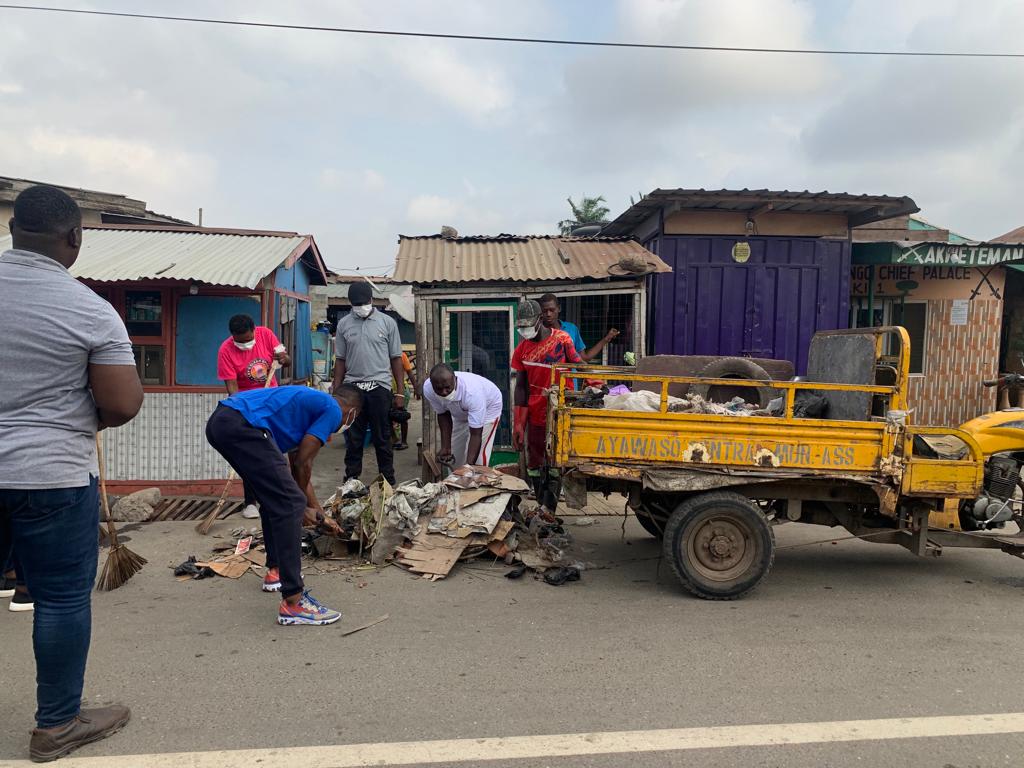 The Ministry of Sanitation and Water Resources in collaboration with the Okaikoi North Municipal Assembly, last Saturday organised a cleanup exercise in Akweteyman and its environs.

Residents, staff of the ministry and the assembly participated in the exercise which started at 6 am. Zoomlion, a waste management company, provided a compactor to help with the exercise.

Similarly, a number of waste-collecting tricycles were positioned at vantage points throughout the cleanup to facilitate the easy collection of garbage. 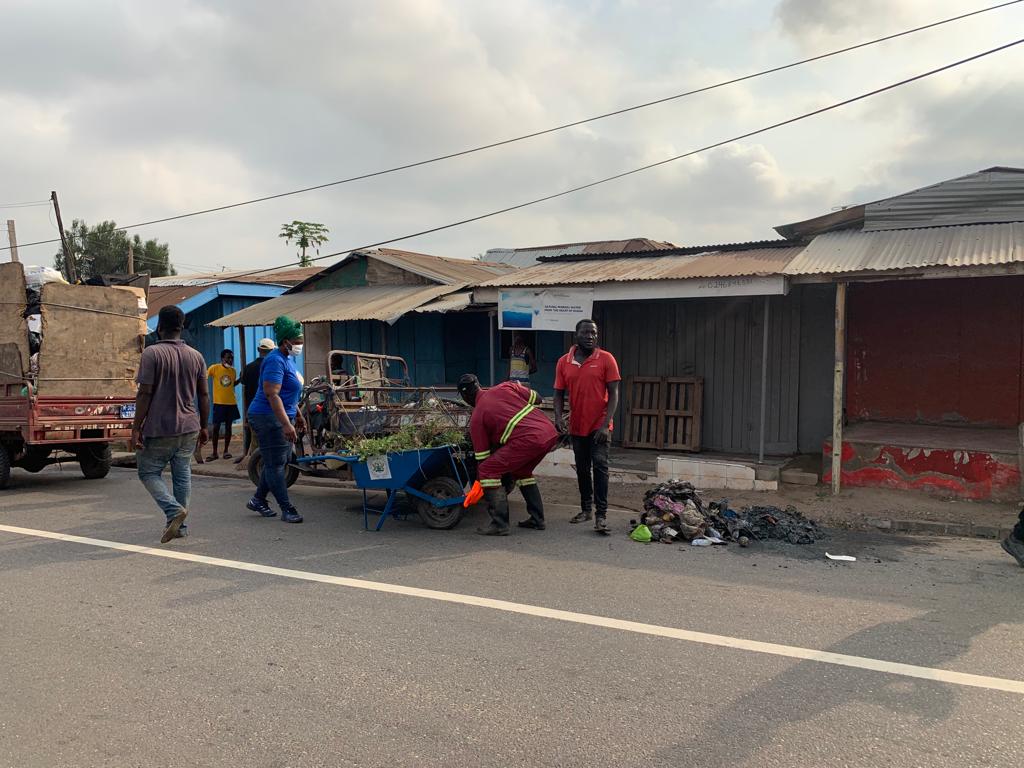 The exercise formed part of the implementation of the Accra Solid Waste Management Strategy developed under the Greater Accra Resilient and Integrated Development (GARID) Project.

The GARID Project aims at addressing flooding in Odaw Basin of the Greater Accra Region and focuses on improving drainage, solid waste management and provision of services and infrastructure in priority flood-prone informal settlements within the basin.

Under the Project, GARID will embark on a series of cleanup exercises in other flood-prone low-income communities as part of an ongoing behaviour change communication campaign in the Greater Accra Metropolitan Area. 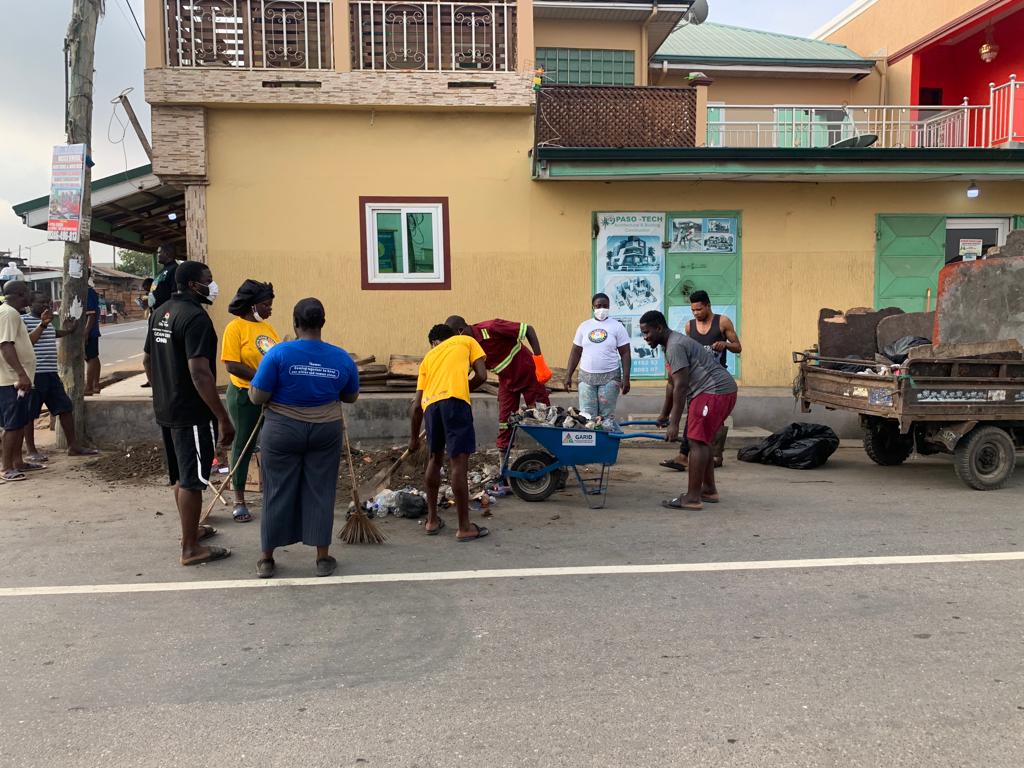 A Director at the Ministry, Joseph Obeng-Poku, who led the exercise, said the clean-up was necessary because Aketeyman and its surrounding areas have been identified as flood-prone anytime there were heavy downpours.

“To mitigate the situation, we are telling the public to constantly clean their environment so that all these debris will not get into the bigger drain to get it choked because we know the implications,” he said.

He added that the exercise was equally important to achieve the government’s goal of making Accra the cleanest city in Africa.

The Municipal Environmental Health Officer of the assembly, Boniface Ashalley, expressed disappointment about the numbers with regard to the exercise.

He said despite regular public announcements made prior to the clean-up, the residents showed extreme apathy towards the exercise

“Look around, shops are closed but where are the shop owners? They closed their shops but didn’t come to join the clean up”, he lamented

Mr Ashalley noted that in the future, the assembly might consider stiffer sanctions against persons who refused to join such exercises.