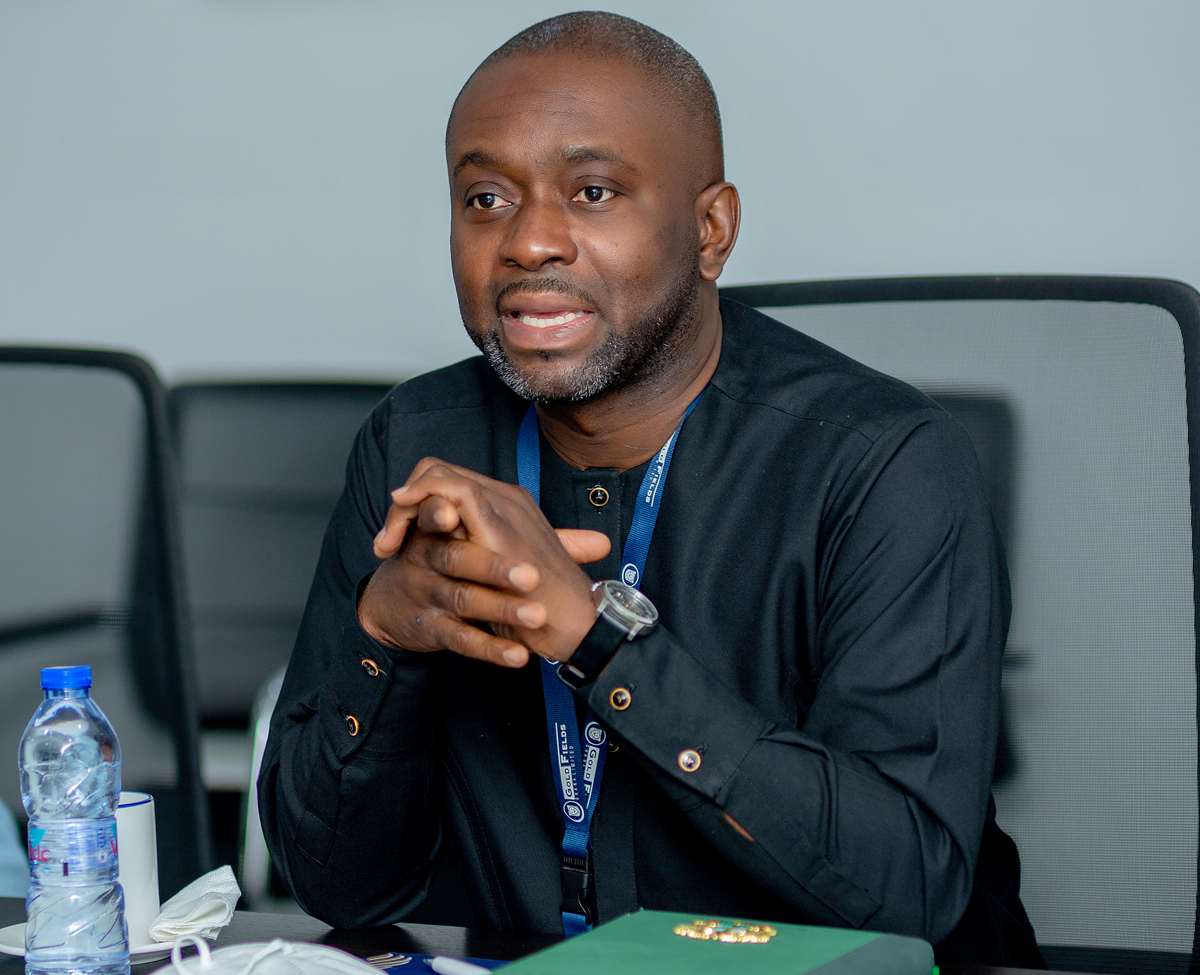 The payment of royalties from quarry and limestone mining activities have gone up by 105 per cent and 125 per cent respectively in the past two years since the setting up of the Minerals Income Investment Fund (MIIF).

Consequently, the fund is expecting royalty payments due the government from all non-gold minerals to increase in similar fashion due to a collaborative framework between the MIIF and some partners.

The framework is part of a strategy MIIF has put together to enhance the collection of royalties, expand the royalties net and streamline communication on royalties’ payments from non-gold mining activities such as manganese, salt, and limestone and quarrying.

The collaboration, which was initiated in December 2021, has improved the efficiency in collections by the Ghana Revenue Authority (GRA) which is responsible for the collection of royalties on behalf of MIIF, the Ghana Standards Authority (GSA) which assesses standards and accurate production measurements of minerals and the Minerals Commission (MINCOM), the regulator of the mining sector.

Since the initiative, MIIF for the first time in its two-year history has started receiving royalties from sand winners, with royalties from quarries and limestone activities surging 105 per cent and 125 per cent respectively, year to date.

Prior to the inter-agency framework, operators in quarries, limestone mines, salt and sand winning activities either did not honour payments or underpaid their royalties.

Mineral Royalties are payments made by all mining companies to the government through MIIF for the right to continuous production from a particular mine.

Royalties are typically agreed as a percentage of gross or net production of every mineral including salt, limestone, and sand winning and quarrying activities.

During an interaction with journalists in Accra, the Chief Executive Officer of MIIF, Edward Nana Yaw Koranteng, expressed the confidence that royalties from non-gold producers would see an upturn by the end of the year.

He also said the gold sector, which constituted about 92 per cent of the mineral royalties, was also expected to see production increase with new mines coming on board.

That, Mr Koranteng stated, was supported by a rise in gold price on the back of global economic uncertainty, a seeming weaker United States dollar and increased geopolitical tensions highlighted by the Russia-Ukraine war.

“We expect new manganese mines to be announced soon as well as additional discoveries of Barite and Lithium. My optimism is, however, premised on the measures we have taken with this inter-agency collaboration which include an inter-agency task force for non-gold minerals which could see royalties from activities such as quarrying, limestone and sand winning going up by over 100 per cent, for each stream in 2022,” he added.

Mr Koranteng also expressed gratitude to the Chief Executives of the Minerals Commission and GSA, Martin Kwaku Ayisi, and Professor Alex Dodoo respectively, as well as the Commissioner-General of GRA, Rev. Dr Ammishaddai Owusu-Amoah, for agreeing to collaborate with the MIIF on the initiative.

He, therefore, stated that since the initiative started in December 2021, MIIF for the first time in its two-year history had started receiving royalties from sand winners with royalties from quarries and limestone activities surging 105 per cent and 125 per cent respectively, year to date.

Mr Koranteng, however, noted that there was still a huge gap between the actual and the with regards to royalties from the above stated minerals adding he intends to intensify efforts under the initiative.

Mr Koranteng further stated that the quarry sector, for example, should be giving the country at least GH¢50 million a year, but only brought in about GH¢3.8 million in 2020.

For Mr Koranteng, the objectives of MIIF in the strategic collaboration is to actualise the President’s vision of guaranteeing the future wealth of Ghanaians through MIIF.

That, he said, would be done by investing Ghana’s mineral wealth in profitable asset classes that would yield dividends for future generations.