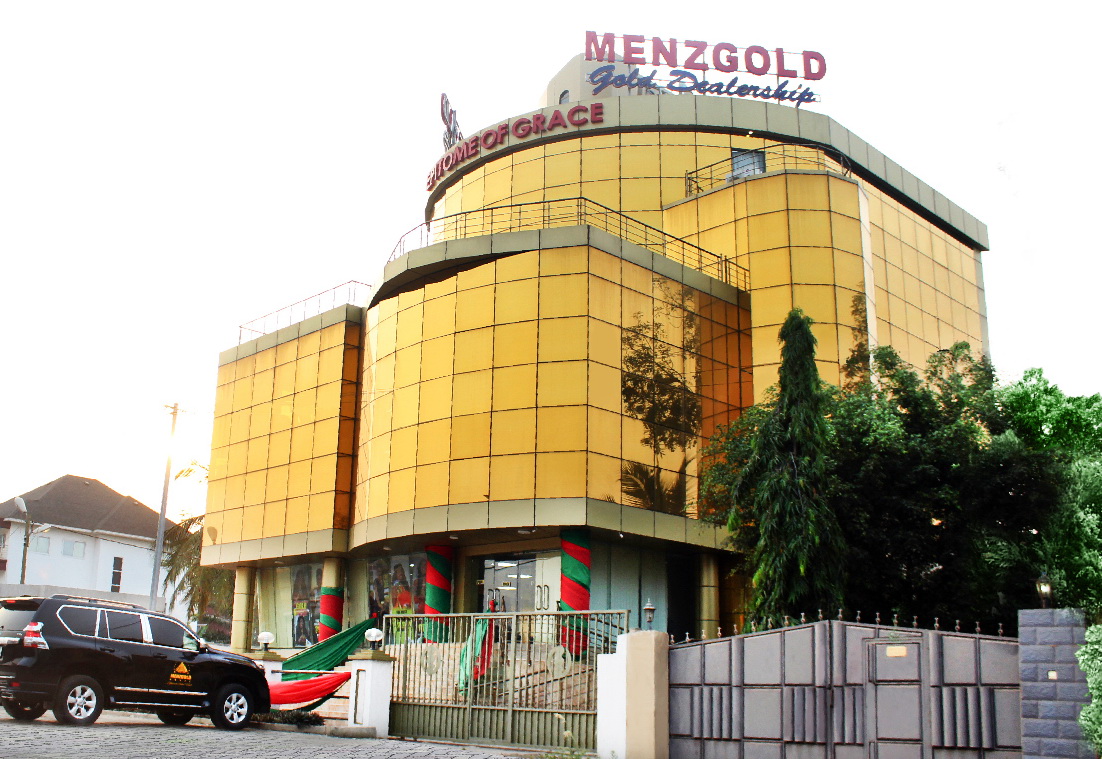 The Dzorwulu offices of Menzgold Company Limited in Accra

Graphic Online sources at the investigative body would not tell why the invitation, except to acknowledge that Nana Appiah Mensah has through officials of the company duly served notice of his readiness to honour the invitation next week Friday.

There have been speculations in the media that the EOCO invitation could be in connection with an apparent tiff between the gold dealing company and the Bank of Ghana, which has largely played out on the media front.

While the central bank has repeatedly served notice that Menzgold is not licensed to take deposits as provisioned by the Banks and Specialised Deposit-Taking Institutions Act 2016, Act 930, management of Menzgold have maintained that the company does not take deposits but has always operated within its remits as a gold dealer.

Sources close to Menzgold also told Graphic Online that key officials of the company have been to EOCO following the invitation, and have indicated their readiness to cooperate with the regulators, having met Bank of Ghana officers many times over this matter.