Media partners to launch coalition against galamsey next Tuesday 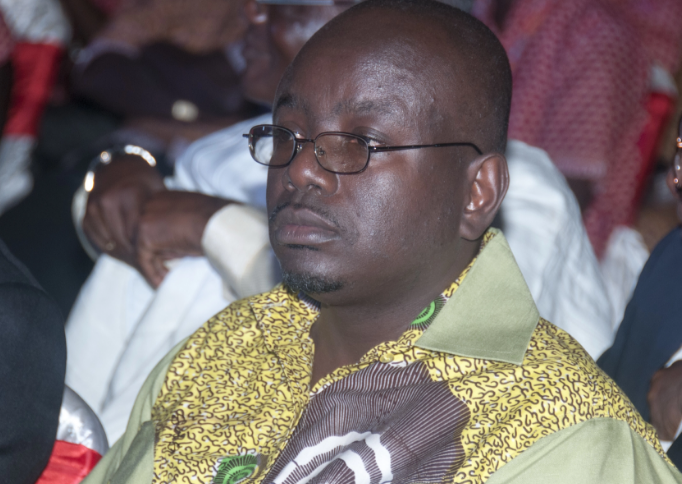 The Graphic Communications Group Limited (GCGL), the Ghana Independent Broadcasters Association (GIBA) and other media partners have agreed to launch a campaign against galamsey activities to save the country’s water bodies and vegetation.

The Media Coalition Against Galamsey will be launched on Tuesday, April 4, 2016 at the Alisa Hotel in Accra.

The decision to launch the campaign was reached at a meeting in Accra yesterday attended by representatives of GCGL, GIBA, the Chronicle, the New Times Corporation and the Ghana Broadcasting Corporation (GBC).

The media launch is to elicit public support for the campaign in order to get their buy-in as galamsey activities provide livelihoods for millions of Ghanaians.

Mr Akwasi Agyemang, President of GIBA, said media practitioners were equally concerned and had decided to galvanise the people to stop the pollution of our river bodies and the degradation of the vegetation with expose on the devastating effects of galamsey.

He said the cause to end galamsey would be herculean, but it was necessary to save the vegetation for the present and future generations.

Mr Agyemang appealed to the government to also consider alternative livelihood for the millions engaged in the illegal mining activities.

He said to succeed in the campaign, the government should be able to deal drastically with foreigners involved in the destruction of the country’s vegetation with support from their local collaborators.

Mr Agyemang appealed to all media houses to throw their weight behind the campaign to make it a success.