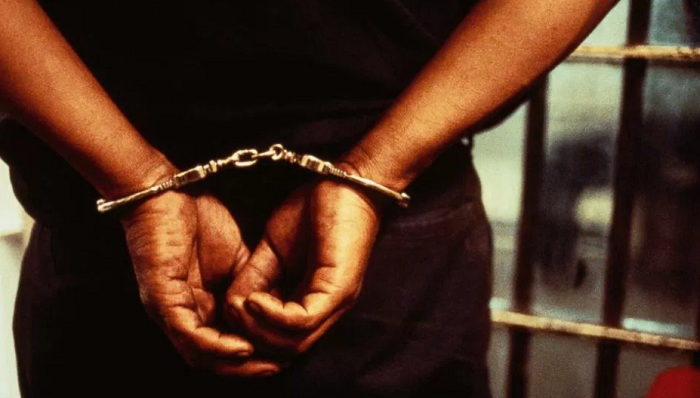 The Tamale Circuit Court has convicted a 22-year-old man to 12 years imprisonment for defiling three girls on the same day at Mbanaayili, a farming community in the Kumbungu District in the Northern Region.

On March 6, 2018, Shamiku Shiabu — the court was told — held his victims and a fourth girl at gun point in the bush where they had gone to fetch firewood before assaulting the three sexually.

The court heard that on the fateful day, Shiabu appeared from nowhere wielding a short gun as the girls were fetching firewood in the bush. He threatened them and had sex with two of them and inserted his fingers in the vagina of a third girl.

Shiabu has since begun his prison term at the Tamale Central Prisons.

He pleaded not guilty to the counts of defilement, indecent assault and threat of harm, but was found guilty on all the counts by the court presided over by Mr Justice William Twumasi Appiah after two years of full trial.

During the trial, the prosecution called 10 witnesses — including the victims, the medical officer who examined them, and the police investigator — to testify.

Shaibu, who hails from the Ngaring community that shares boundary with the Mbanaayili community, ordered the girls to strip naked and then threatened that if they did not allow him to have sex with them he would take pictures of their naked bodies with his mobile phone and circulate them on social media.

The victims, the court heard, pleaded with him to allow them to go, but he inserted his fingers in the vagina of one of them and realised that he could not penetrate so he asked her to go, but managed to have sex with two of them in the bush.

The four returned home and informed their parents about their ordeal, and a report was made to the police.

Shaibu was later arrested, and after investigations he was charged with the offences and put before the court, but pleaded not guilty, forcing the case to go for full trial for two years.