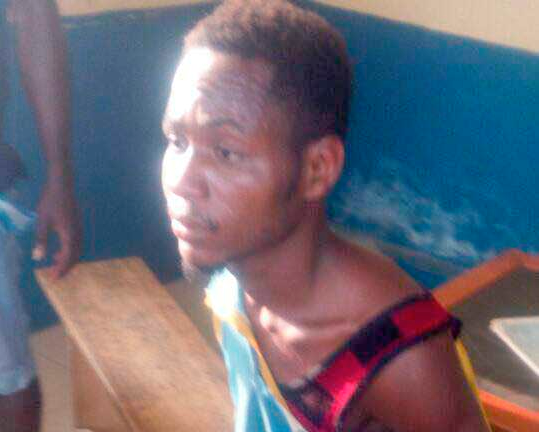 The suspect, Alex Tetteh, 23, claimed he and his two accomplices allegedly beheaded a boy at Bogoso in the Prestea Huni-Valley District with the intention of selling it.

The police said after committing the crime, the suspect proceeded to Sankro, a village near Dixcove in the Ahanta West District to look for a buyer.

When the news broke out, some of the community leaders caused the arrest of the suspect with the help of Chief Inspector Mr Justice Amoah Afriyie at Dixcove.

The police said the suspect was currently in police custody, while the head of the boy, who is yet to be identified, has been conveyed to Effia Nkwanta Hospital for preservation and further investigation.