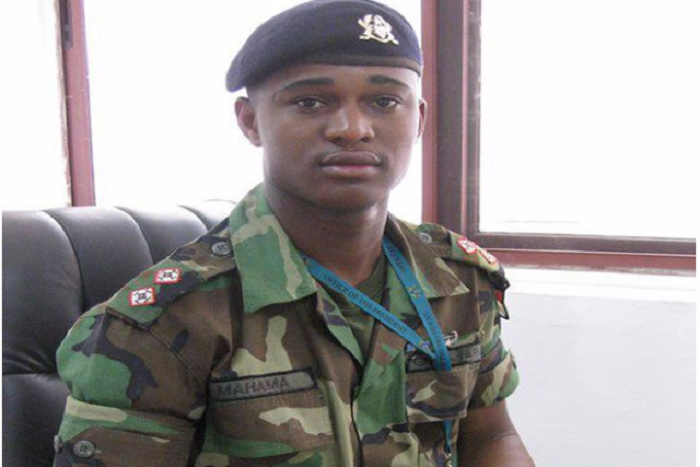 The Accra High Court has given the 14 persons accused of killing Major Maxwell Adam Mahama two weeks to file their submissions of no case.

Lawyers for the accused persons had indicated to the court the intention of their clients to file for submissions of no case.

A submission of no case is a right granted to accused persons under Section 173 of the Criminal and Other Offences Act (Procedure) Act, 1960 (Act 30).

It allows accused persons to convince a court that the prosecution had failed to make a prima facie case to warrant them opening their defence.

In the event a trial court finds merit in a submission of no case, the accused persons are discharged, but if not, they are directed to open their defence.

The court, presided over by Justice Mariama Owusu, a Justice of the Supreme Court sitting as a High Court judge, gave the directive yesterday after the prosecution brought its case to a close.

In total, the prosecution called 14 witnesses to make its case.

The witnesses were accordingly cross-examined by lawyers for the accused persons.

Major Mahama was killed at Denkyira Obuasi in the Central Region on May 29, 2017.

Fourteen people, including William Baah, a former Assembly Member of Denkyira Obuasi, are standing trial in connection with the death of the military officer.