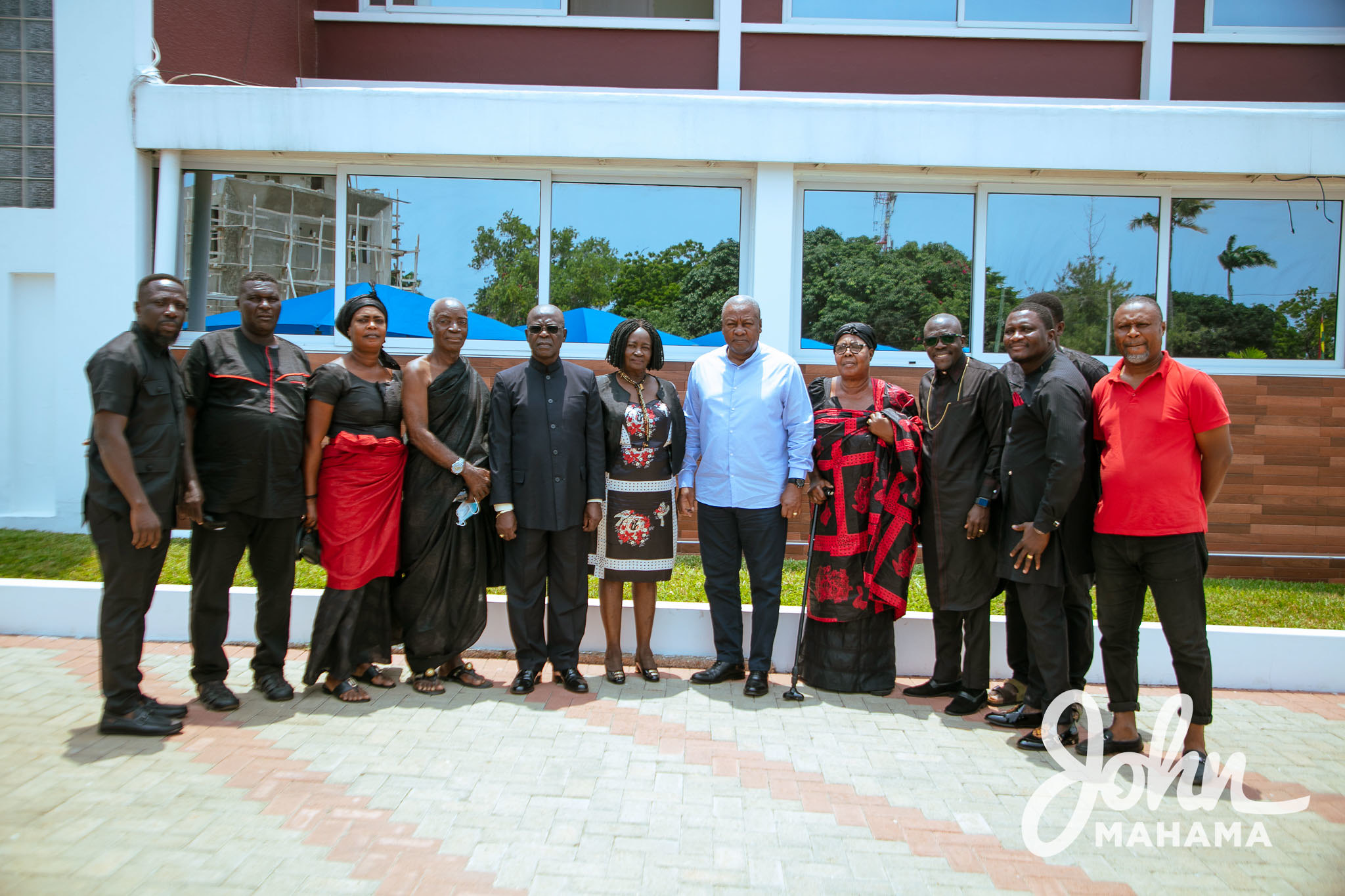 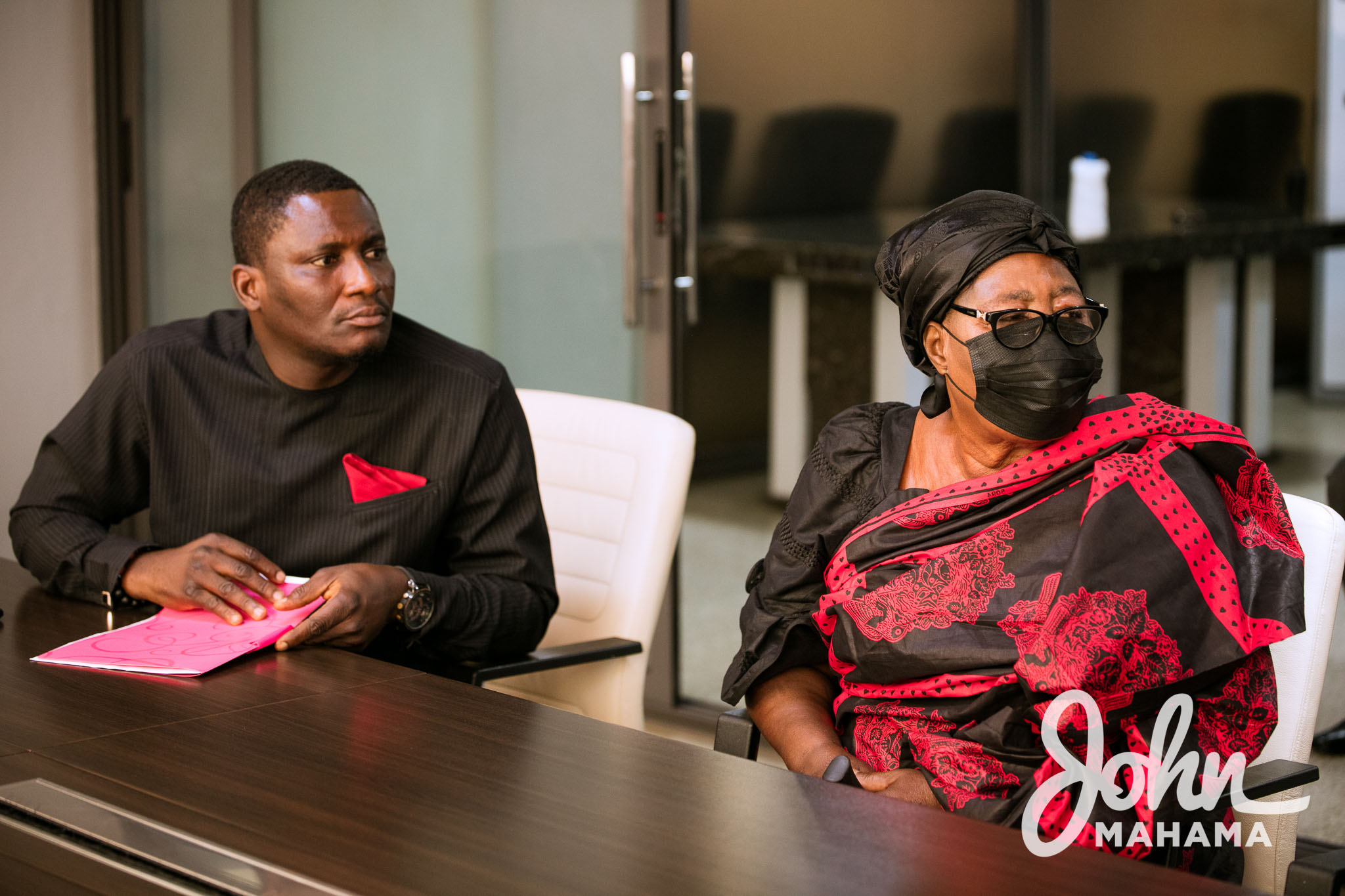 Speaking to the family during a visit to announce the burial and funeral arrangements for the late singer, Mr. Mahama said: “it is God who gives, and it is He who takes.” 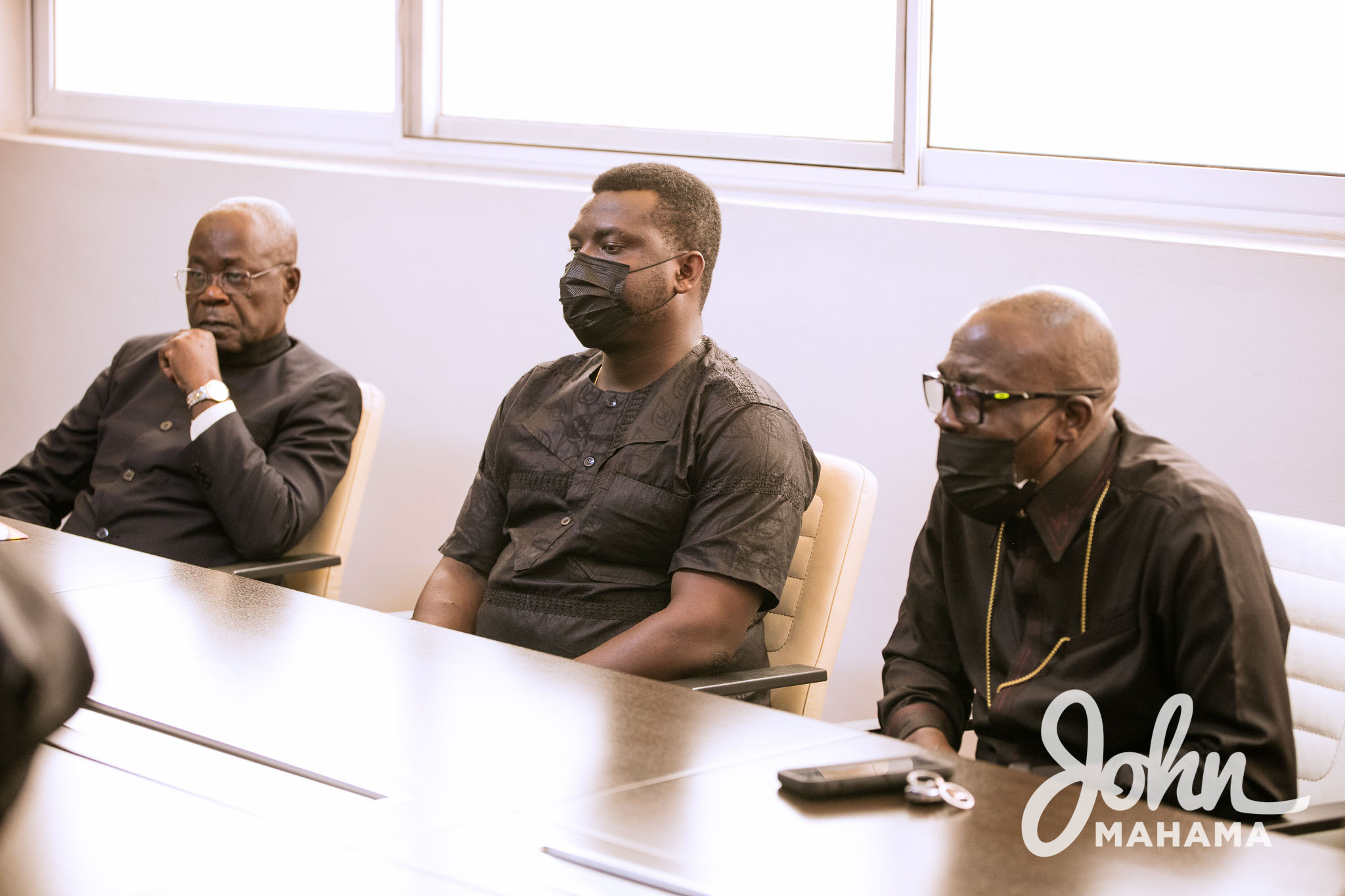 He assured the family of his continued support explaining that “he was like my elder brother… we all grew up on his music.” 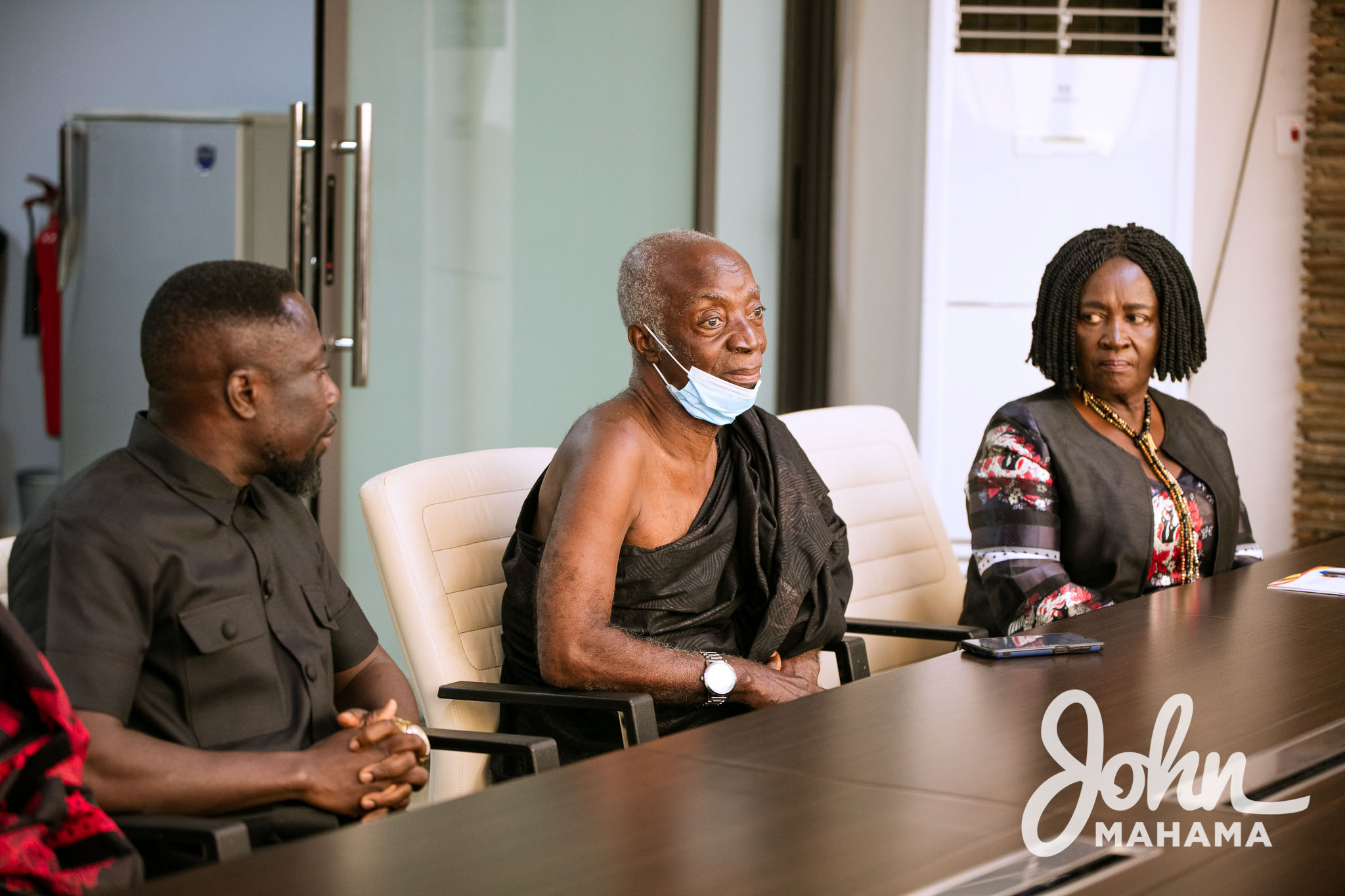 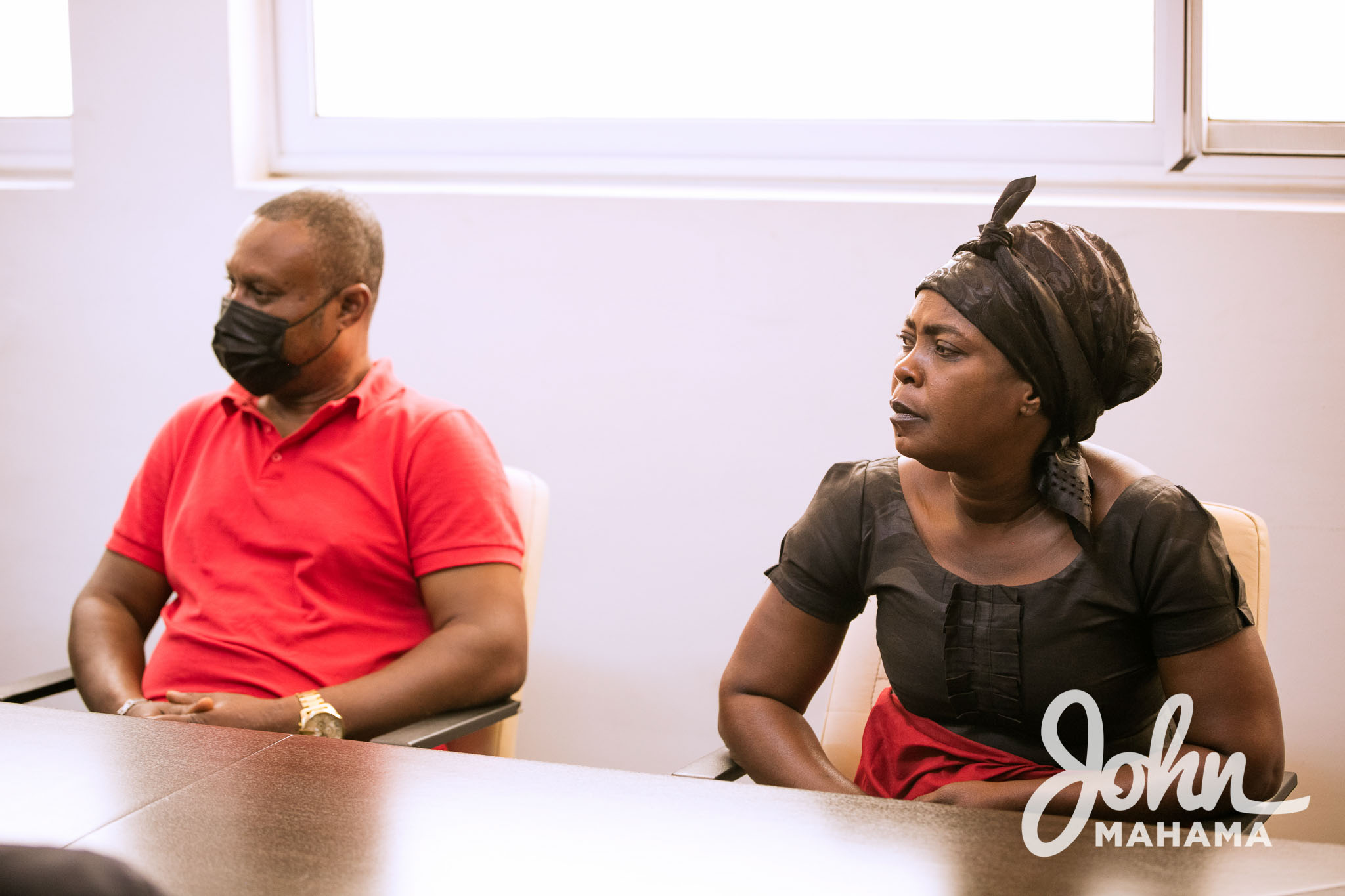