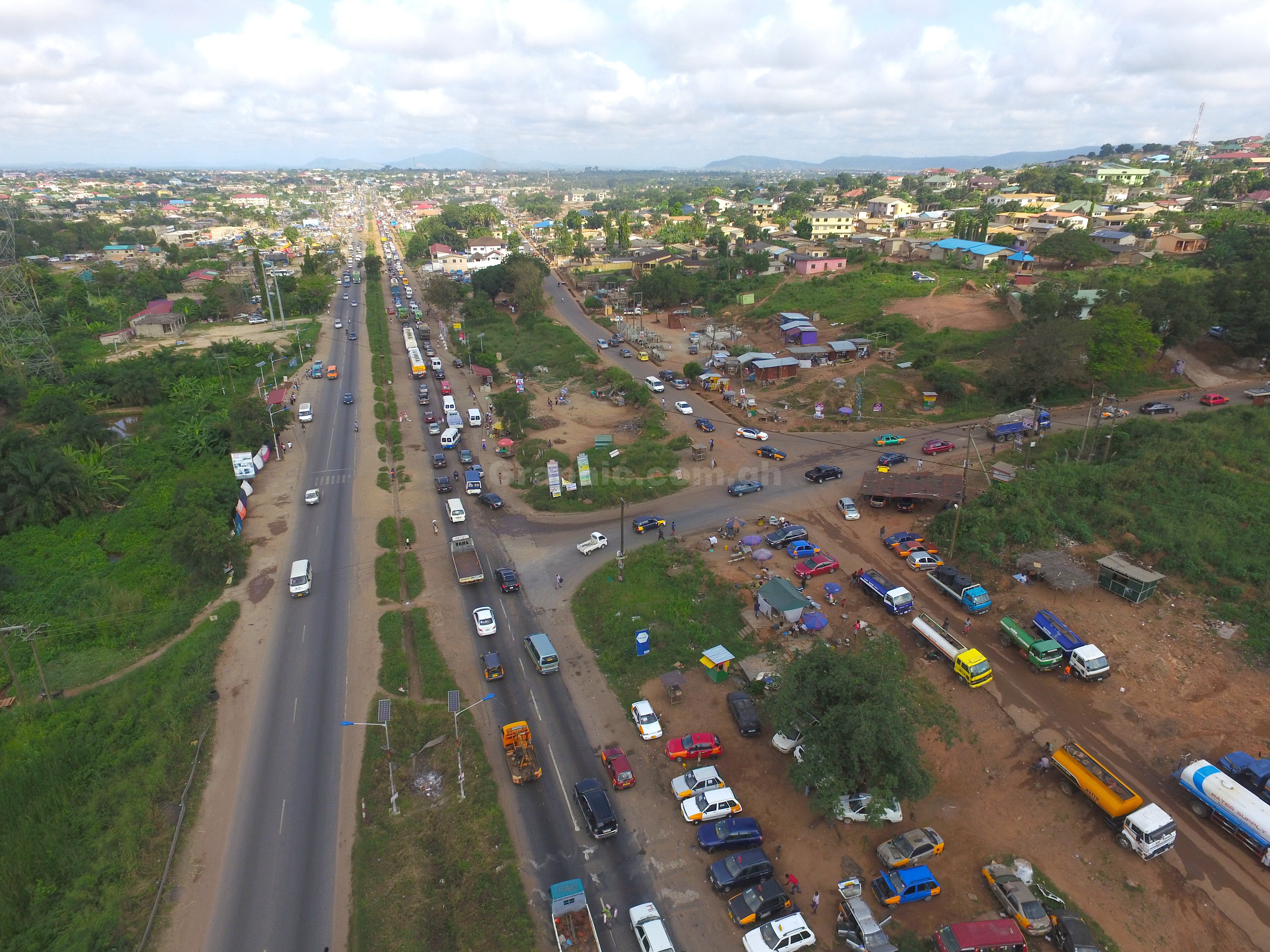 An aerial view of the Pokuase-ACP Junction road
30.5k Shares

Parliament has approved $83.6 million loan for the expansion of the Pokuase-ACP Junction road in Accra to ease traffic congestion on that stretch.

The African Development Bank (AfDB) is providing the funds, while the Government of Ghana (GoG) is to offer a counterpart funding of $11.1 million.

Following the parliamentary approval, the procurement process for the project was expected to start in earnest.

The Director of the Department of Urban Roads, Mr Abass Mohammed Awolu, in an interview with the Daily Graphic in Accra yesterday said, “The procurement process for the project will start immediately.”

He assured that his outfit would follow the necessary procurement guidelines in the execution of the project.


According to him, actual work will start by the second quarter of 2017.

Mr Awolu explained that the project comprised a three-tier interchange with the first level earmarked to head for the Nsawam road.

The second level of the tier will lead traffic taking left turn movements from the ACP Junction, while the third level will link up the ACP road onto the Awoshie-Pokuase road.

Mr Awolu disclosed further that a railway bridge was to be constructed over the railway line at the Pokuase Junction and additional local roads measuring 10 kilometres in length were also to be constructed at Pokuase, Amamoale, Ayawaso among other destinations. 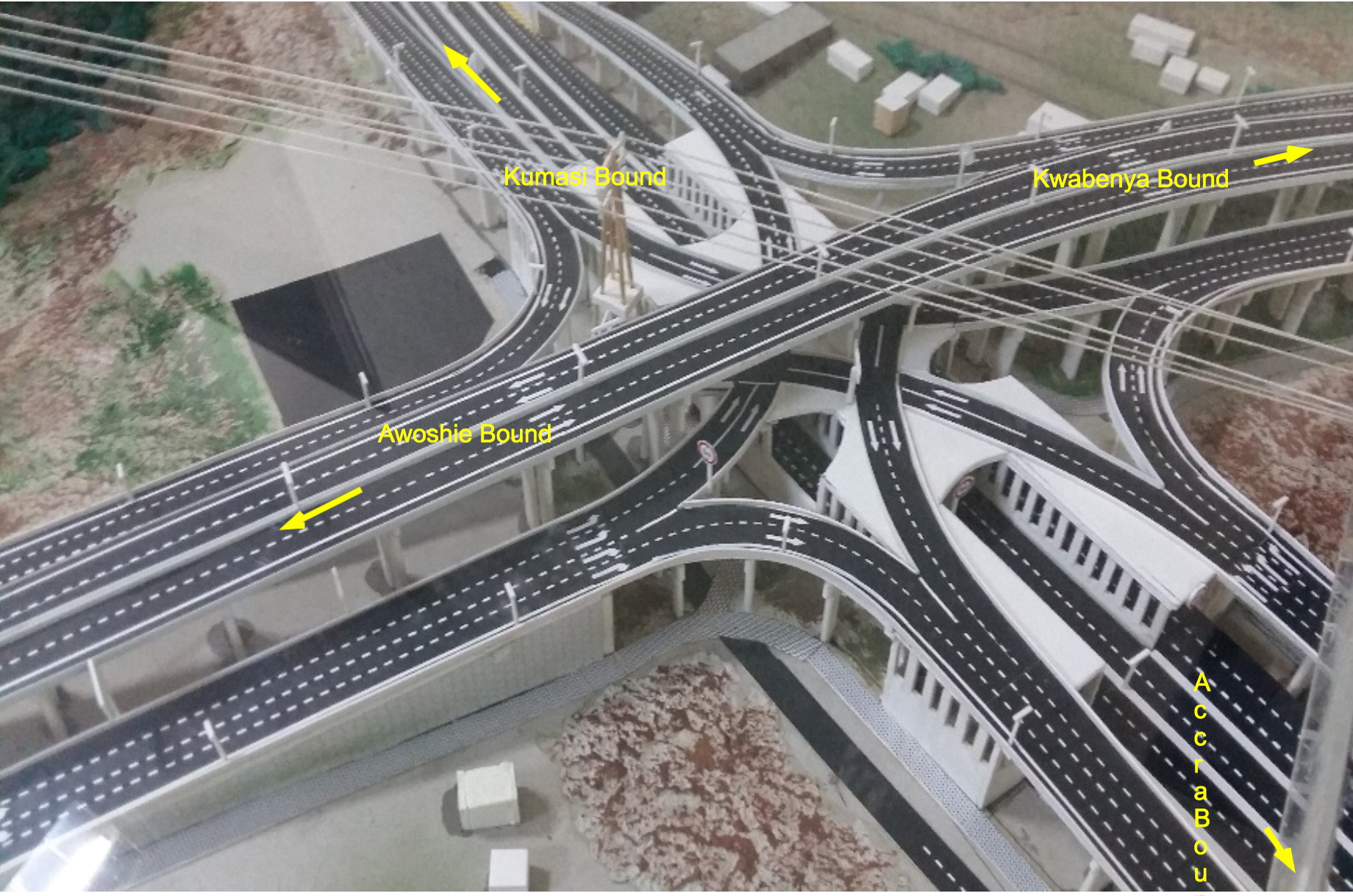 An artistic impression of the project

He explained that the Pokuase project ties into other works that were being undertaken to relieve commuters and travellers of traffic standstill.

He said the Kwame Nkrumah Interchange and the Burma Camp Giffard road projects were all part of works being undertaken in the city of Accra to ease the incessant traffic jams.

He assured motorists that “the ACP junction headache will end after the project.”

The project is expected to be completed within three-and-a-half years.