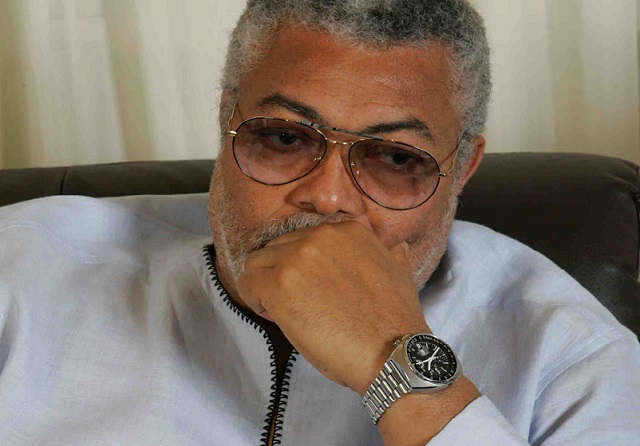 The World Lebanese Cultural Union and its National Council in Ghana have jointly paid tribute to former President Jerry John Rawlings, describing him as a charismatic figure who shaped Ghana.

Rawlings also brought stability to the nation of Labanon, according to the tribute signed by the president of the World Lebanese Cultural Union, Dr. Chakib Rammal, and the general secretary of the National Council.

Ghana’s longest serving head of state passed away Thursday, November 12, 2020, at the age of 73, while receiving care on admission at the Korle Bu Teaching Hospital in Accra.

“We wish to express our deepest and heartfelt condolences to the Rawlings family, and to the People of Ghana, following the sad news of the passing of His Excellency Flight Lieutenant President Jerry John Rawlings on the 12th of November 2020.

“His Excellency was a great charismatic figure who shaped Ghana and brought stability to our nation. A leader, a champion, and an honorary gentleman whose legacy will live forever in our hearts”, the statement said.

The statement prayed that the soul of the late former President Rawlings will “rest in eternal peace.”