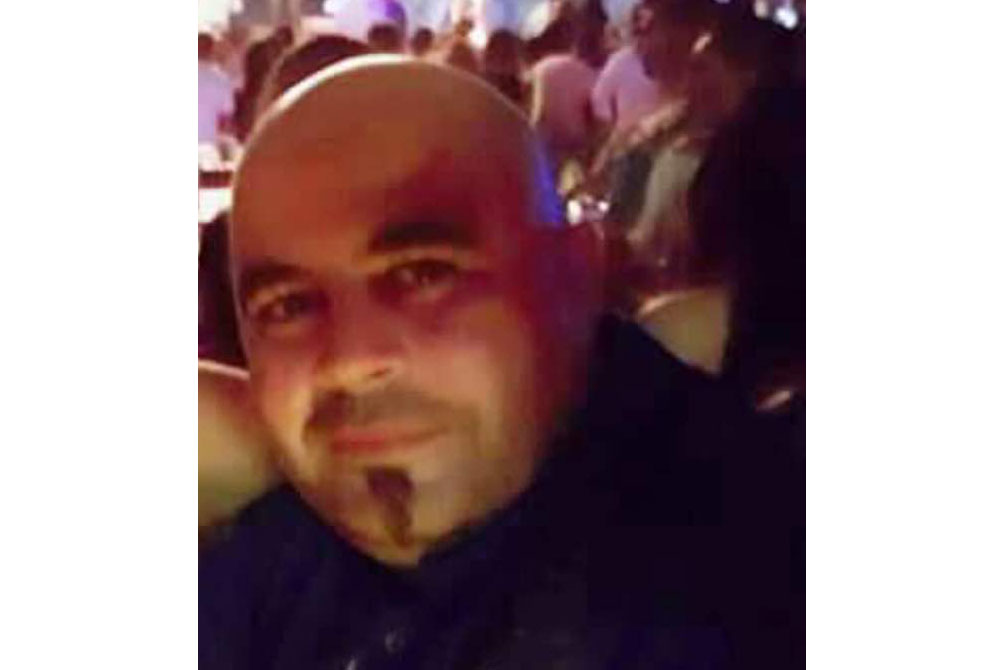 A Lebanese national has been arrested for allegedly raping his 19-year-old househelp at Airport Hills residential area in Accra.

The suspect, Graphic Online gathered forcibly had sex with the victim around 5 pm on Saturday in the absence of his wife and other occupants of his household after subjecting her to severe beatings for resisting his demands.

The Commander of the East Legon District Command, Superintendent Cephas Arthur, told Graphic Online in an interview that investigations were ongoing.

He said the suspect would be processed for court after investigations.

Narrating her ordeal to Graphic Online, after seeking medical care, the victim (name withheld), who speaks only Ewe and French, said the suspect beat her up mercilessly after she refused to accede to his demands for the second time.

He slapped her twice on the face, finally overpowered her and dragged her to his bedroom to rape her.

According to the victim who could barely turn her neck, she had been in the employment of the suspect from the month of November but was persistently harassed by him for sex anytime his wife was not at home.

She said last Saturday’s event was the fourth time the suspect had raped her in a total of two separate encounters.

Narrating how it happened, she said the suspect directed her to have her bath after his wife, another househelp and his children had left home.

After her shower, the suspect allegedly directed her to his kitchen, which was close to the master bedroom to prepare him coffee.

She obliged after he refused to allow her to dress properly after bathing.

On reaching the kitchen, he locked the door but her attempt to escape was not successful.

The victim said Rabih threw her out of the room after raping her twice. She bled after the act.

The victim said she sought help from some police officers on duty at a nearby house.

The police officers, she noted, apprehended the suspect and took him to the Airport Police Station but on reaching there, a policewoman on duty led the team back to the suspect’s home.

On reaching the house, the policewoman allegedly took GH¢350 being her [victim] salary for the month of November 2017, from the suspect and handed it over to her.

The victim said the policewoman stayed on until she had packed her belongings out of the suspect’s home.

A good Samaritan directed the girl and her relatives to report the matter to the East Legon District Police Command a day after the incident.

The Police Command issued her with a medical report on Sunday to undergo medical examination.

Additional information gathered by Graphic Online indicates that the Airport Divisional Police Command has summoned officers who were on duty on Saturday, December 2, 2017, for an emergency meeting to explain why the victim was not taken through standard protocol.

The victim’s father ,said he was home around 10 pm on Saturday when a policeman in the company of another woman dropped off the victim.

He said it was after they left that his daughter told him of her ordeal.

Writer’s email:This email address is being protected from spambots. You need JavaScript enabled to view it..