Kotwi: Mob lynches man for stabbing another to death 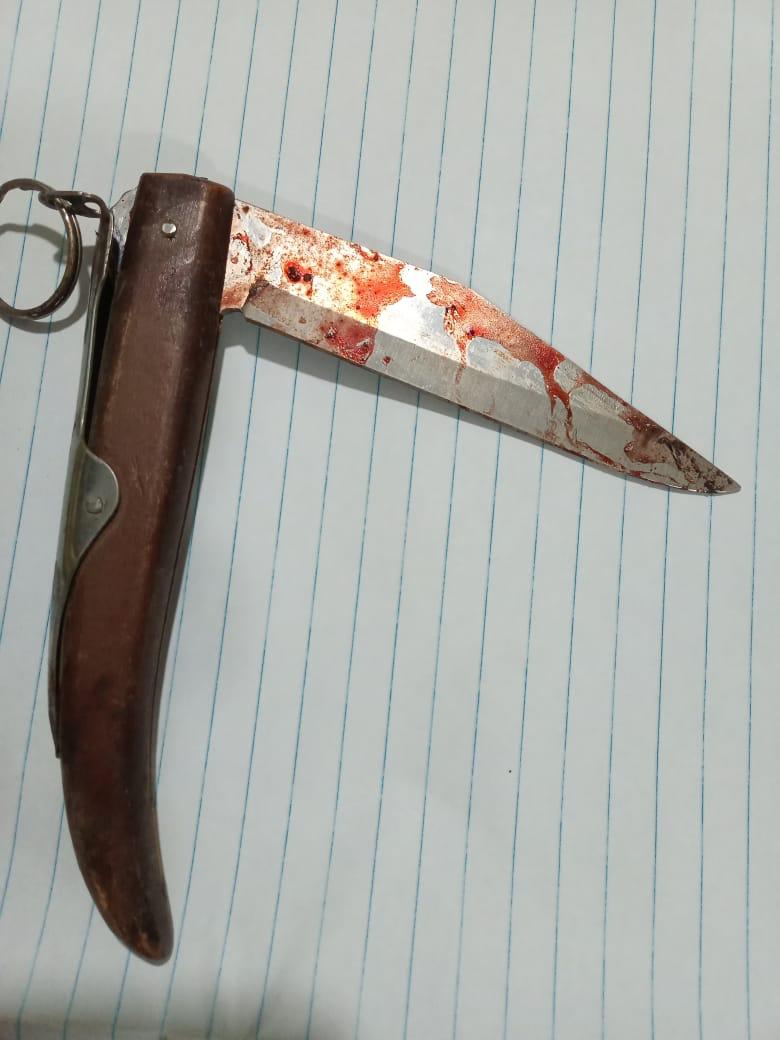 A mob on Sunday evening lynched a man suspected to be mentally ill at Kotwi near Kumasi in the Ashanti Region.

This was after the suspected mentally ill man, identified as Sheriff, reportedly stabbed one Nana Boakye, who was said to be his friend.

Police initial investigations have established that Nana Boakye, aged about 28 and Sheriff, aged about 25 were friends.

They reportedly went to a drinking spot and an argument ensued between them which resulted in a fight.

Sheriff reportedly stabbed Nana Boakye with a knife during the fight and led to his death.

The mob reportedly descended on Sheriff and lynched him.

The police have since taken the two bodies to the morgue.

He said it was around 6pm that the incident was reported to the Trede Police District Command.

Writer's emanil: This email address is being protected from spambots. You need JavaScript enabled to view it.