Kotoka International Airport is 'not for sale' - Ghana Airports to Mahama 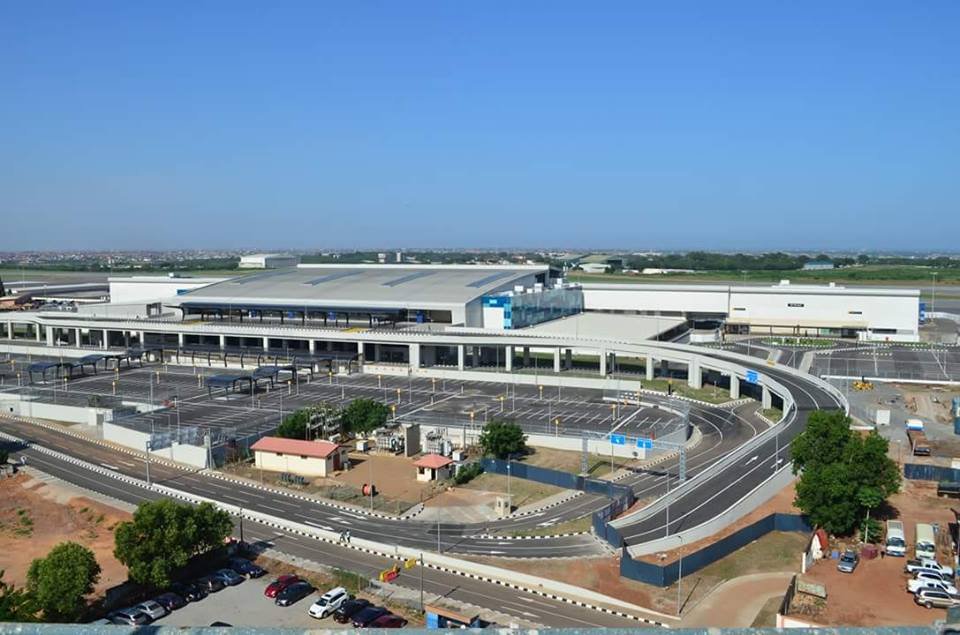 The Ghana Airports Company Limited (GACL) has reiterated its earlier explanation that the Kotoka International Airport is "not for sale or being privatised" as alleged by former President John Dramani Mahama.

Rather, the Ghana Airports Company Limited says "an unsolicited proposal has been received from a Turkish Consortium which is yet to be considered. It is rather unfortunate that certain figures from the proposal are being used to peddle untruths," the GACL said in a statement in reaction a claim made by former President John Dramani Mahama in a television interview with Woezor.

Mr Mahama during the television interview at the weekend argued that giving 66 percent shares of the Kotoka Airport to a private firm was wrong.

He said the National Democratic Congress (NDC) was against attempts by the government to hand over 66 percent shares of the Airport to TAM-SUMMA Consortium, a Turkish company.

According to him, such moves by the government were wrong and must be stopped.

The former President said while the NDC administration was in power, its valuation report showed that the airport was valued at about GH¢5 billion and so it is strange that the government intends to cede 66 percent of its control of the airport to the private company in exchange for $70 million.

“When we were in office, a valuation study of the Kotoka Airport was done and it was valued at over GH¢ 5 billion. It also had an insured value in the region of GH¢3 to GH¢4 billion because a lot of money had been invested in the airport and it had become one of the five best airports in Africa.”

But reacting the Ghana Airport Company Limited said the claim by the former President was not true.

It assured the "general public that Kotoka International Airport is NOT FOR SALE. The vision of making Ghana the Preferred Aviation Hub and leader in Airport Business in West Africa remains a priority."

It said the claim by Mr Mahama that an investment of $600 million was made at Kotoka is "incorrect."

"The amount may be in reference to funding of projects in all airports including $130 million Runway project at Tamale Airport and $25 million new airport in Ho."

It also said the claim that the GACL has been unable to service the syndicated loan facility is "untrue." "To dare, GACL has met its repayment obligations under the loan facility," the statement said.

Below is a copy of the full reaction by the GACL