Konongo: Three people arrested in connection with death of 15-year-old 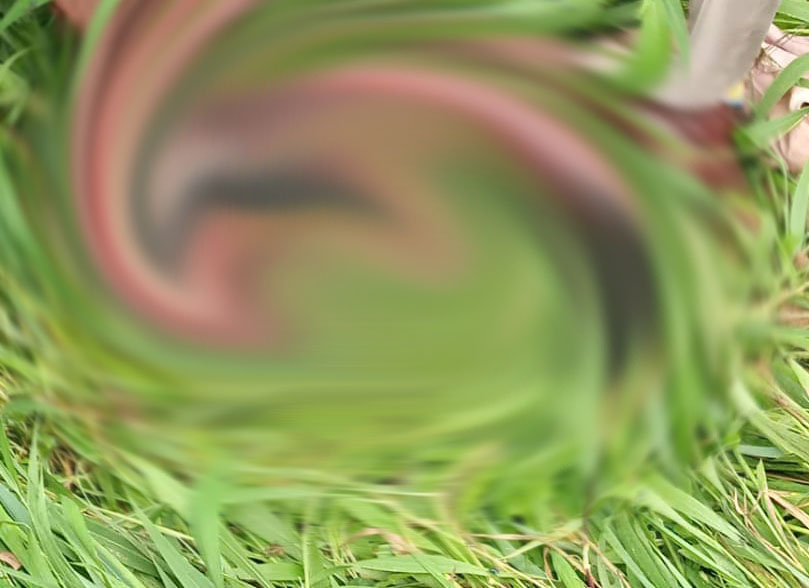 The police in the Ashanti Region have picked up three suspects in connection with the suspected murder of a 15-year old in Konongo.

The body of the 15-year-old girl, Regina Sarfo was found in bush at Ahenbronum, a suburb of Konongo, in the early hours of Thursday (September 8, 2022).

The body was half naked and had knife wounds on the left side of the stomach, suspected to have been inflicted with a knife.

There was also blood oozing out of her mouth.

Two pieces of wood had been stuck in the mouth, when the police picked it up.

In a press statement, the Ashanti Regional Police Command said through police intelligence, three suspects have been picked up who are currently assisting with investigations.

He said clinical psychologists from the police were also providing psychological support to the family to cope with the incident.