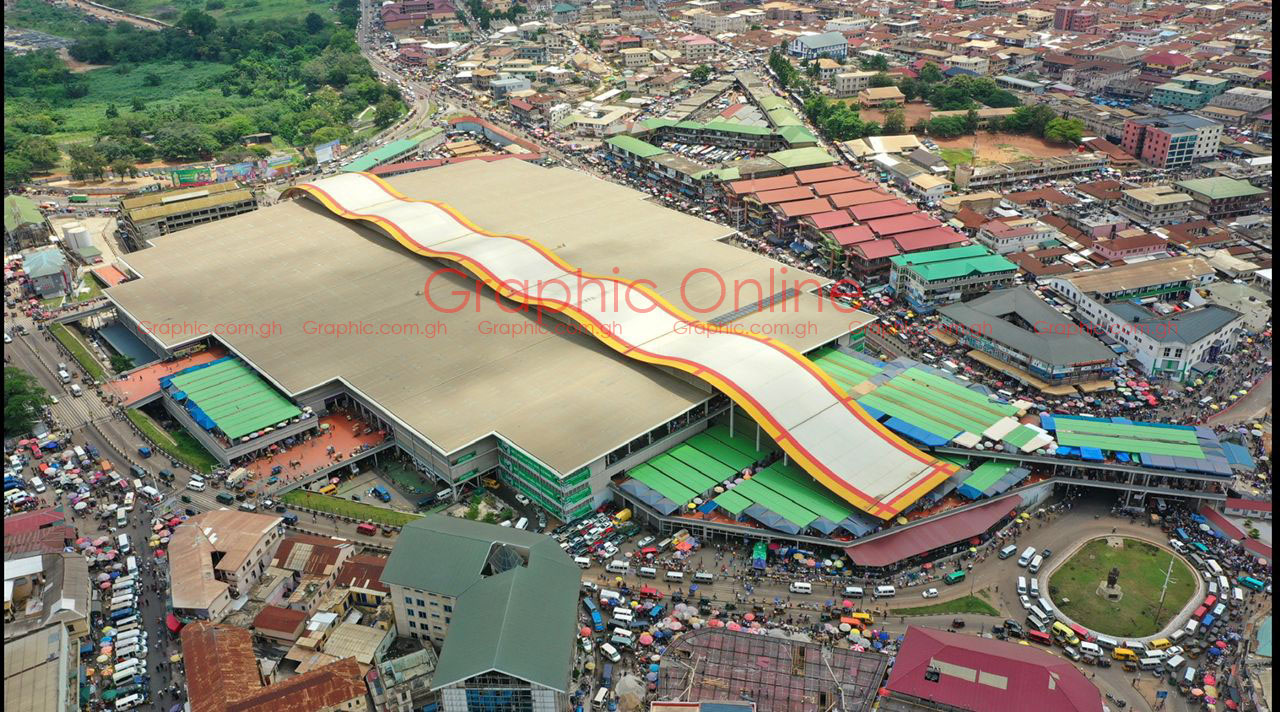 Kejetia, which originally served as a lorry station only,but later saw market shops being built as an addition to the lorry station, has now been modernised.

It has been merged with the nearby Kumasi Central Market, said to be the largest single market in West Africa, according to the Kumasi Metropolitan Assembly (KMA).

It is located at the Central Business District and strategically positioned at the centre of Kumasi, the capital of the Ashanti Region.

With over 10,000 stores and stalls, with commercial vehicles, both taxis and trotros, always readily available to transport people to each corner of Kumasi, Kejetia is one
of the busiest trading centres where all kinds of goods and services can be found.

It is a common scene to see truck pushers, hawkers, head porters, and commercial drivers as well as shoppers engaged in brisk business activities creating heavy human and vehicular congestion on a daily basis. 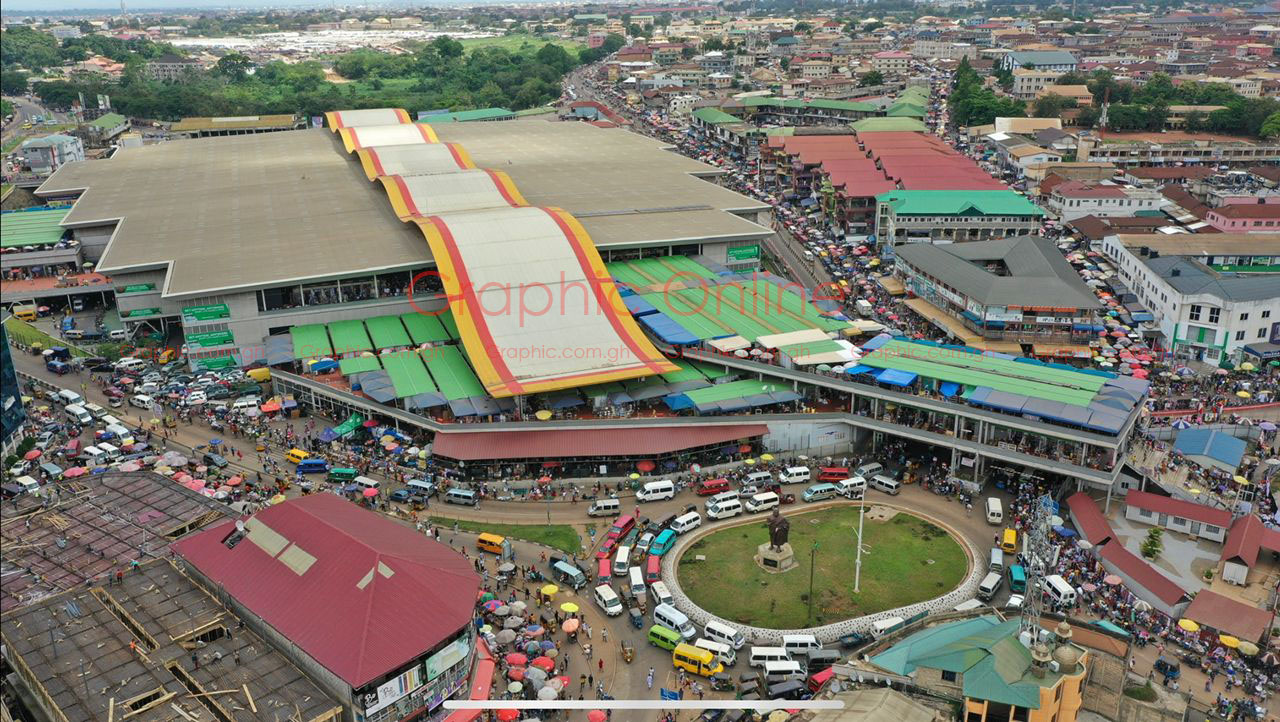 Oral tradition has it that the name Kejetia emanated from one of the early settlers of the swampy area, which falls within the domain of the Tafo stool in Kumasi.

The area had a park, shrubs, some of which were medicinal.

The settler who farmed in the area was known as “Kagya” and was a short man [vertically challenged].In the Akan language, a short person is referred to as “Tia-tia”.

So for emphasis, whenever people wanted to point to the area to go fetch for herbal medicine, and for emphasis, they referred to the place as the area where the “Kagya tia-tia” is located.

This eventually was corrupted and turned into “Kejetia”.

Another version is that, since the area is an intersection of all roads from the north, south, east and west, where people met for trading activities, they
referred to the junction in Akan as “tia” or “Kejetia.”

The market and lorry station thus serve not only Kumasi or the Ashanti and surrounding regions but also act as a central business hub of neighbouring countries such as
Burkina Faso,Benin and Togo.

Per tradition, the market automatically belongs to the occupant of the Golden stool, the Asantehene. 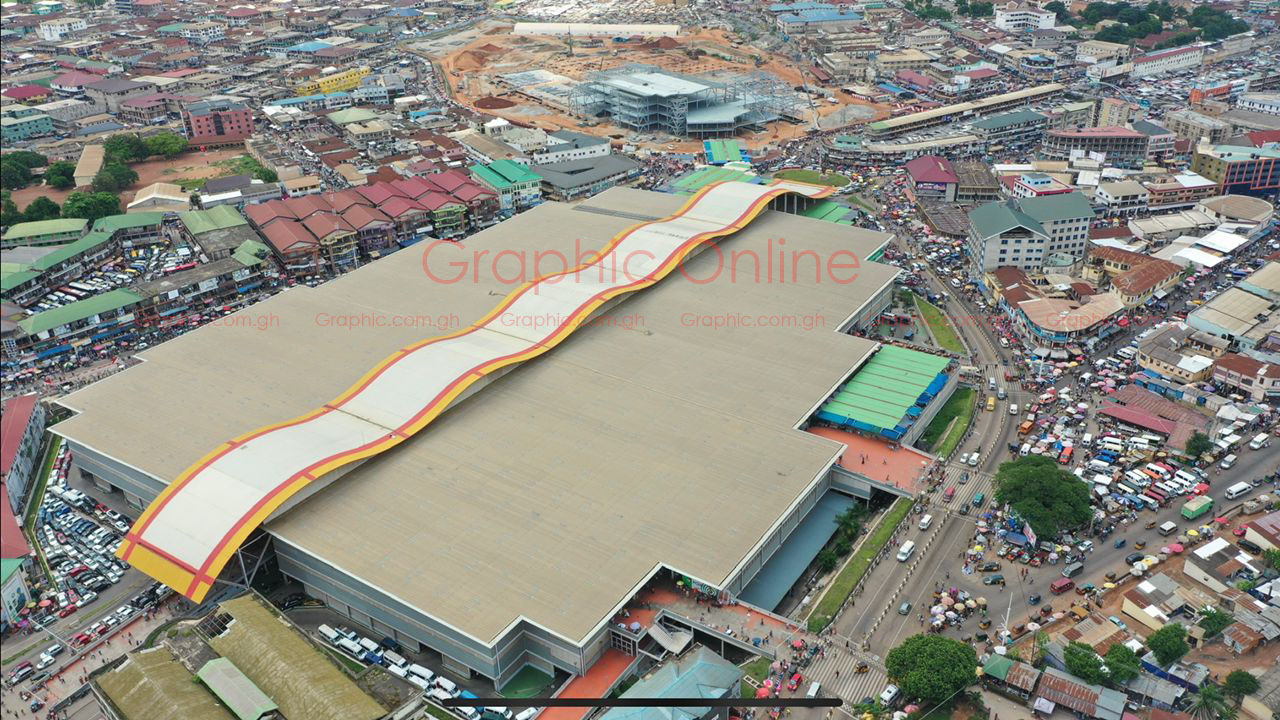 Due to the issues of uncontrolled humming of salespersons, lorry stations, as well as numerous fire outbreaks, the government set out a redevelopment plan for the entire Kejetia area and the Kumasi Central Market.

The first phase of the project, began in 2015 and was completed in 2018.On May 2,2019,sod cutting for the phase two redevelopment of the
Kumasi Central Market was done for work to commence. 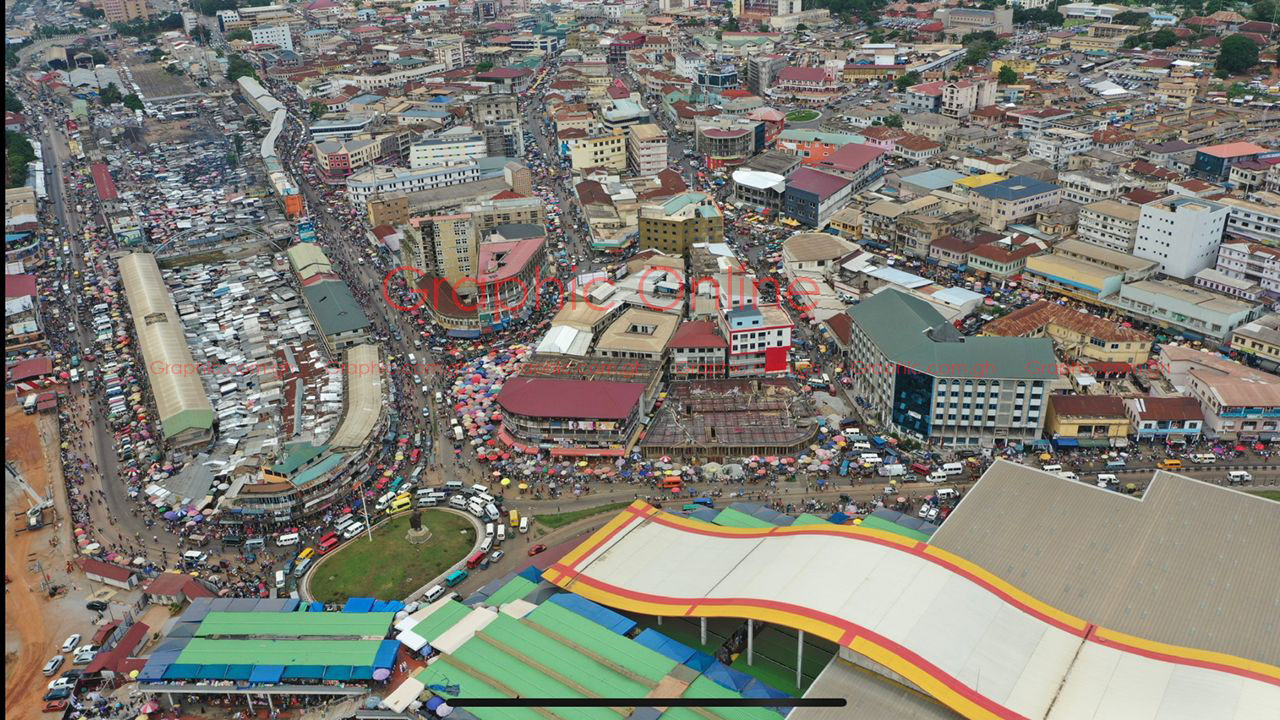 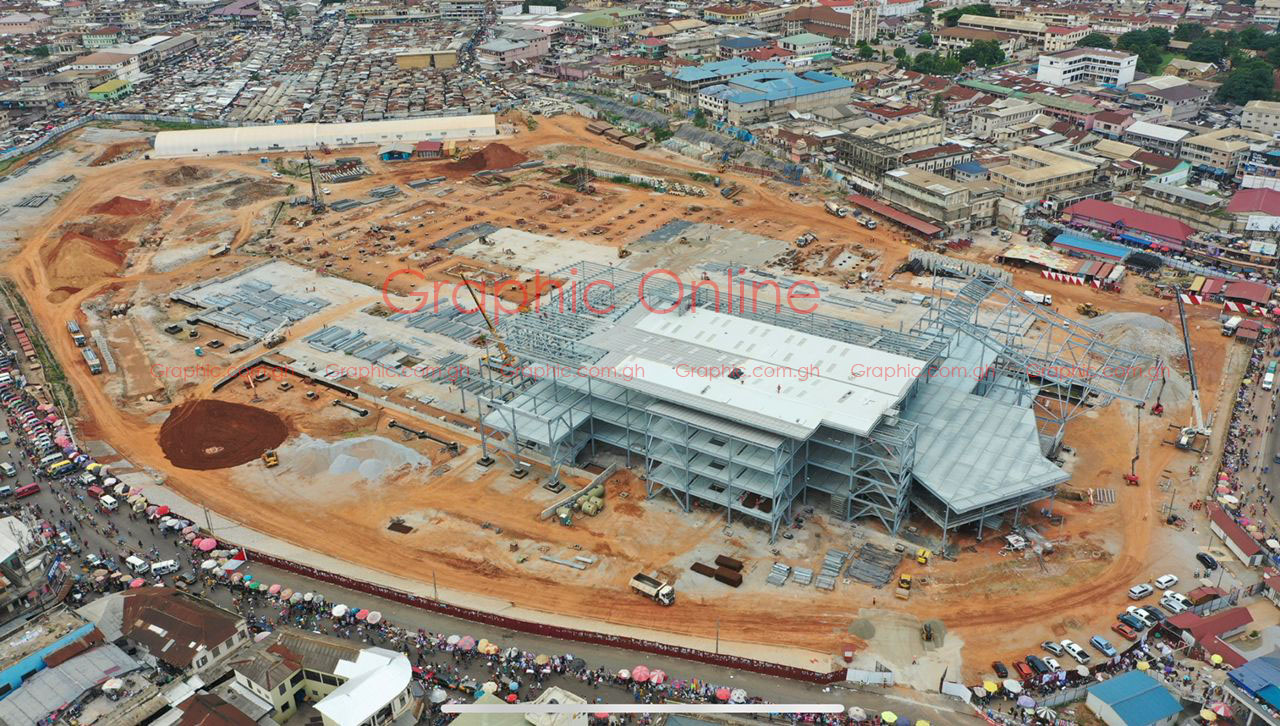 The new Kejetia during the construction period 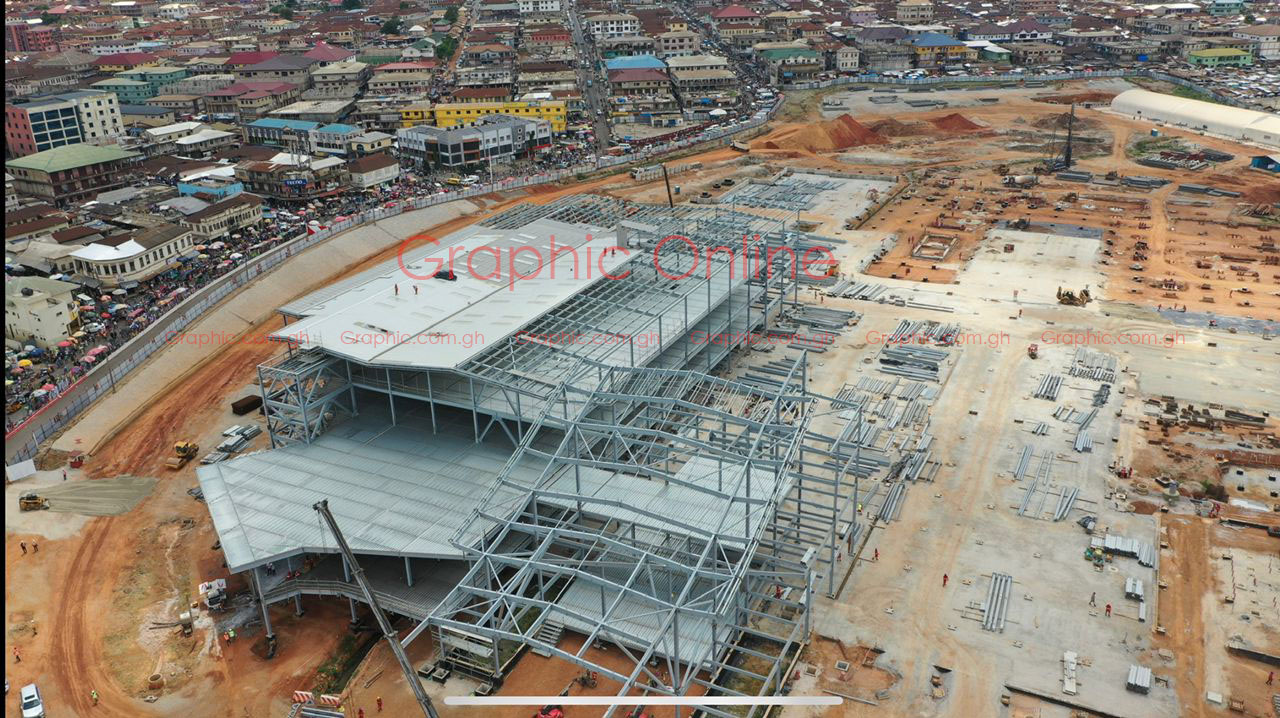