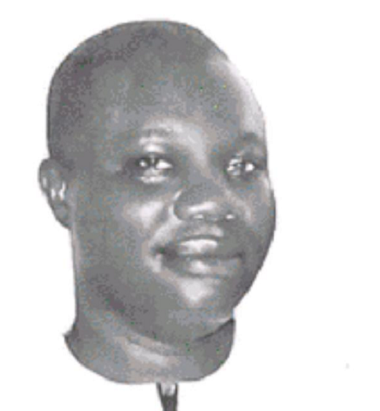 The Kaneshie District Court has issued a warrant of arrest for one Mr Daniel Ackom Dompreh for a $210,000 fraud.

In a public announcement published in the Thursday, January 21, 2020 edition of the Daily Graphic newspaper, the Head of Public Affairs Unit/CID, Deputy Superintendent Ms Juliana Obeng said the suspect is wanted for the offence of defrauding by false pretence which is contrary to section 131(1) of the Criminal and Other Offences Act, 1960 (Act 29).

“The Kaneshie District Court, Accra has issued warrant of arrest number 031/2020, dated 5th May, 2020 for the immediate arrest of suspect Daniel Ackom Dompreh. He is wanted for the offence of Defrauding by False Pretence contrary to section 121(1) of the Criminal and Other Offences Act, 1960 (Act 129)”, it said.

According to the statement, the suspect in the month of April, 2018 demanded and collected an amount of $210,000 from his victim under the pretext of selling him a gold concession, as well as secure him a document from the Environmental Protection Agency (EPA) to cover the mining concession located at Akropong.

It said however that the suspect failed to fulfil his side of the deal and has gone into hiding.

The suspect is a 39-year old businessman and a native of Akim Awisa in the Eastern Region.

He is 5.7 feet tall, dark in complexion, has black hair, and is stoutly built.

The statement said he was last seen on January 30, 2020, in a green long sleeve shirt on a pair of black trousers.

He is believed to be hiding in Koforidua, Akim, Awisa, Akim Oda, Ofankor in Accra and Aburi Akuapim in the Eastern region.

The statement directed anyone with information that would be lead to the arrest of the suspect to kindly contact the following numbers; 0244206888, 0240722972 or contact Police Command Centre number 191 on all networks or report to the nearest Police Station.