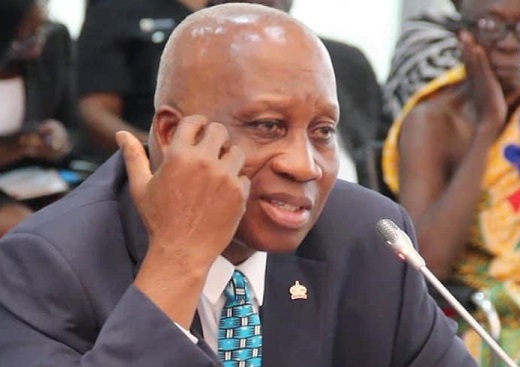 A Justice of the Supreme Court, Justice Samuel K. Marful-Sau has died.

Multiple sources revealed to the Graphic Online that the 64-year old Supreme Court Judge passed away on Tuesday at the Ga East Hospital.

Profile
Justice Marful-Sau was one of the seven justices of the apex court who heard the 2020 election petition filed by former President John Daramani Mahama challenging the validity of the election of President Akufo-Addo.

He was the fifth most senior judge of the 16-member Supreme Court.

He was nominated to the apex court together with three other judges - Justices Agnes Dodzie, Professor Nii Ashie Kotey and Nene Amegatcher by President Akufo-Addo in 2018.