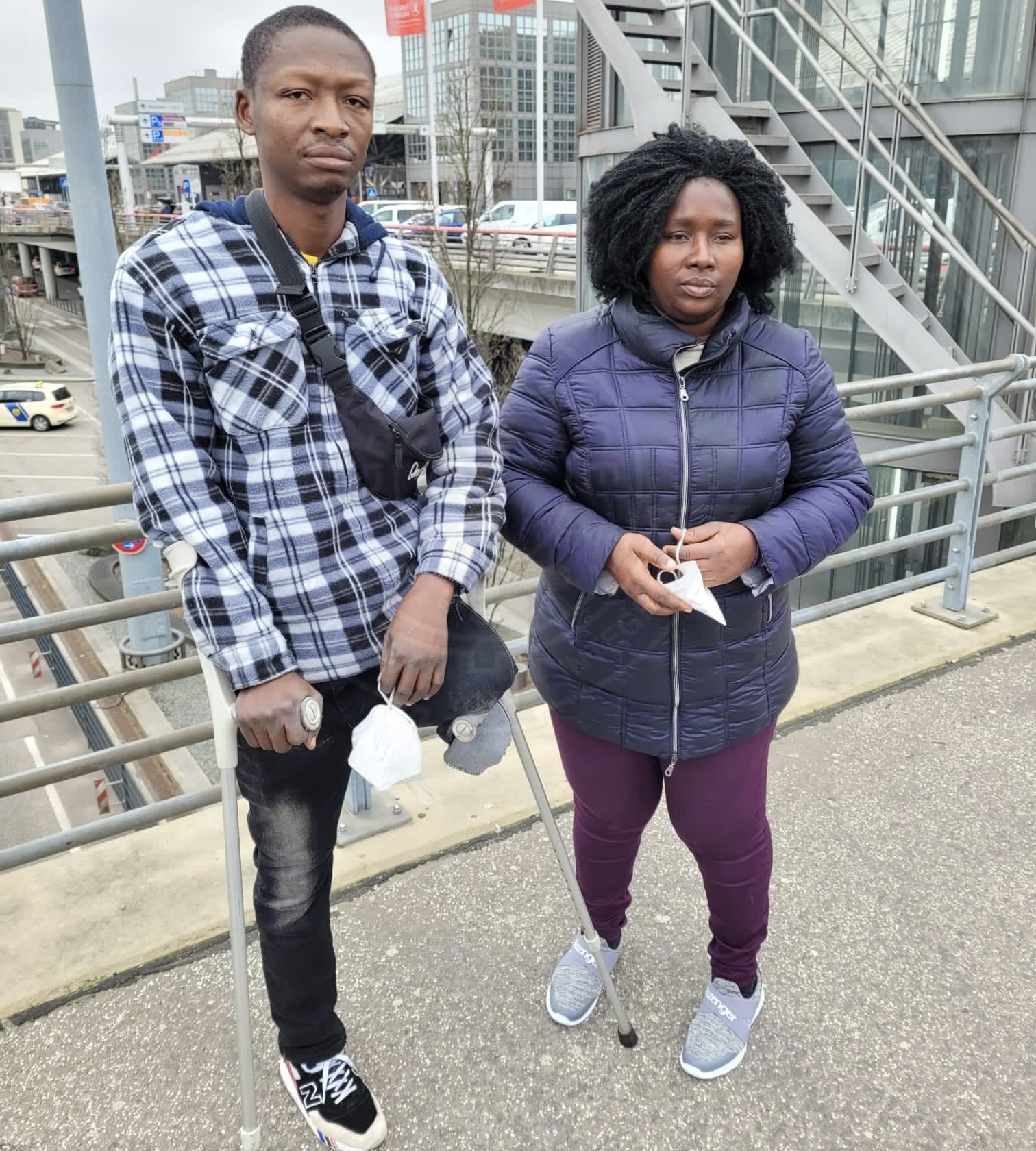 Under the newly introduced Police Emergency Medical Intervention Fund (PEMIF), an injured Police Chief Inspector has been provided with a new prosthetic leg to aid his mobility.

Chief Inspector Mac-Victor Anako became the first beneficiary under the new GHc6.1million fund when he was flown to Germany for the prosthetic leg.

Chief Inspector Mac-Victor Anako was shot by armed robbers in May 2007 during an anti-robbery operation at Nsawam.

He sustained a gunshot wound to his left thigh leading to the amputation of his leg.

In 2010, the Chief Inspector underwent some surgical procedures but suffered some complications necessitating further medical attention. 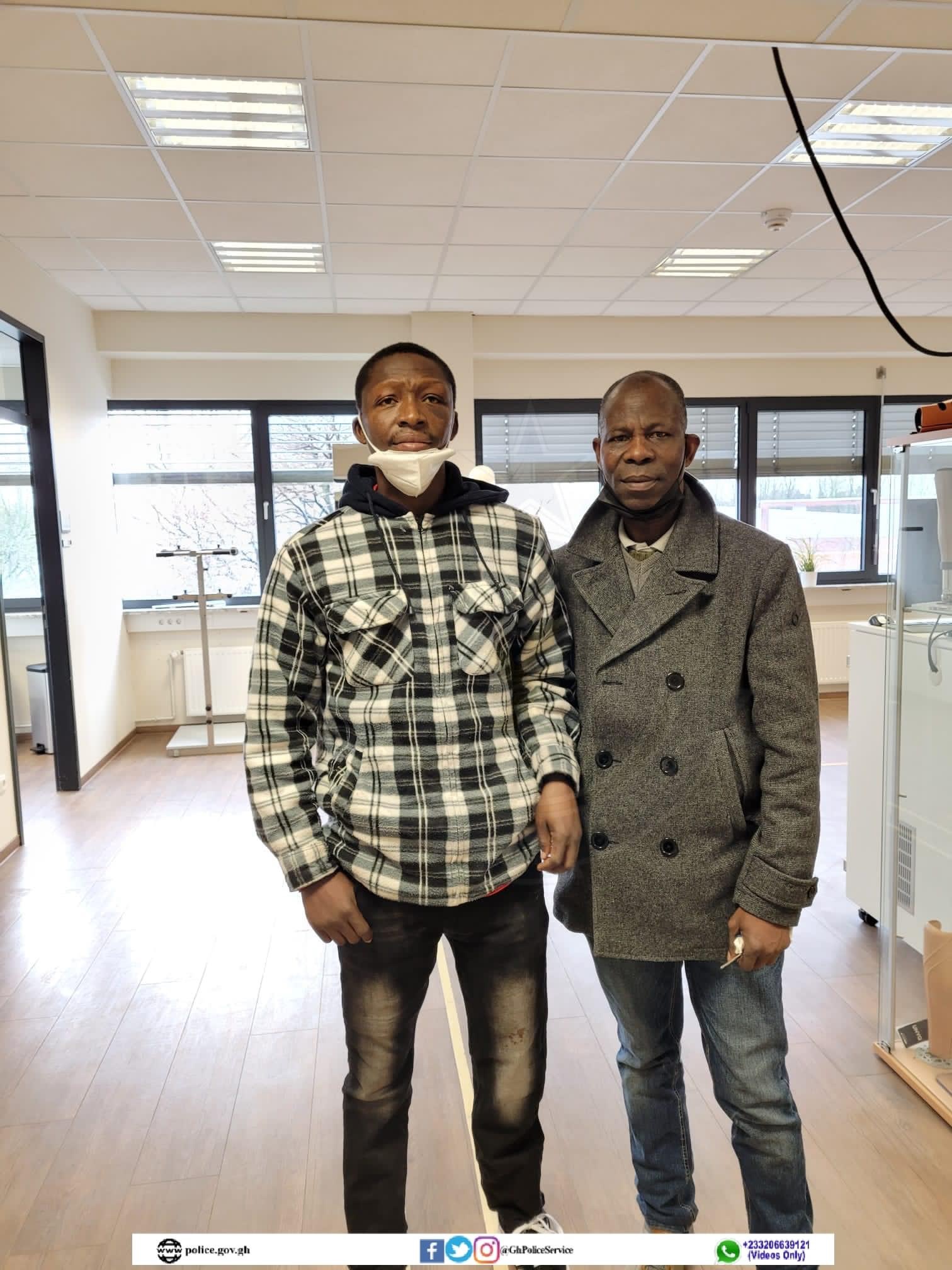 The PEMIF is an initiative of the Police Administration aimed at providing financial assistance for the medical care of Police officers who get injured in the line of duty.

The Fund was approved and launched in January 2022 by President Nana Addo Dankwa Akufo- Addo who made a personal donation at the launch to support it.

After the introduction of the PEMIF, Chief Inspector Mac-Victor Anako was flown to Hamburg, Germany to fix a new prosthetic leg to aid his mobility.

He was accompanied on the trip by his wife to give him the needed support.

The total cost of the trip and treatment were fully paid for by the Police Administration from the PEMIF.

The Chief Inspector returned to Ghana on March 30, 2022, with his wife by his side, wearing his new prosthetic leg and could be seen walking with ease. 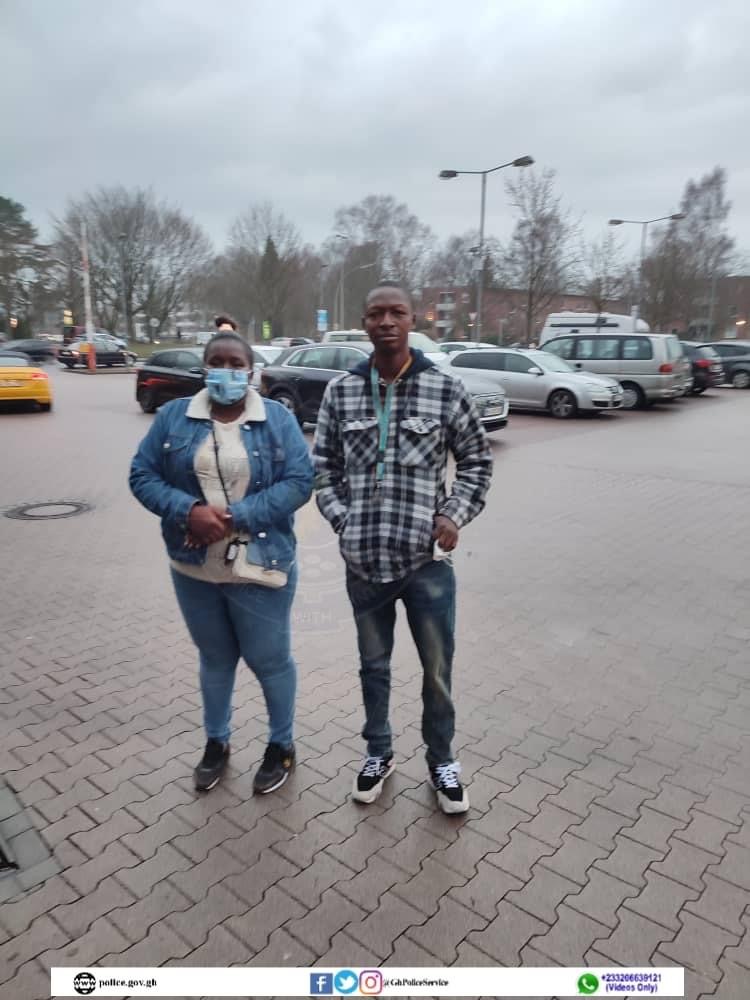 Two other Police officers who are beneficiaries of the Fund are currently undergoing medical care.

The Police Administration say it prioritises the health and wellbeing of its personnel and through the Emergency Medical Intervention Fund, will continue to provide financial support to Police officers whenever the need arises.