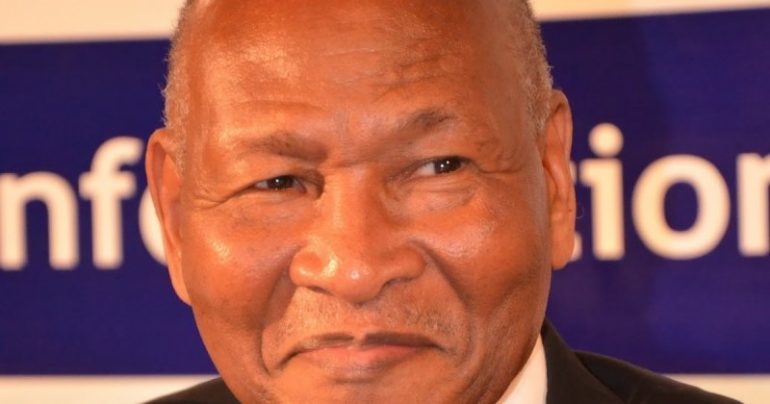 A former President of the Ghana Bar Association (GBA), Mr Sam Okudzeto thinks that the Supreme Court should have given a tougher punishment to the Montie FM contemnors than the four months jail sentence for the trio and fines for the owners of the radio station and frequency.

“…I would have given them much longer than that because you see, I am so much worried about what I call irresponsibility that has almost crept into the political arena whereby people use the radio and television stations as a platform for vulgar abuse, threats.”

The Supreme Court on Wednesday sent a strong warning to people making irresponsible comments on media platforms by sentencing two radio panelists and a programme host to four months’ imprisonment each for scandalising the court.

The two panelists, Allistair Tairo Nelson and Godwin Ako Gunn and the host, Salifu Maase alias Mugabe were also to pay Ghc10,000 each or in default serve an additional one month in prison.

The two panelists spurred by Maase threatened the lives of judges of the superior court, especially those who heard the case on the credibility of Ghana’s electoral register filed by Abu Ramadan and Evans Nimako against the Electoral Commission.

The trio, together with the directors of Network Broadcasting Company Limited (NBCL), operators of Montie FM, the radio station on whose platforms the comments were made, and ZeZe Media, owners of the frequency - 100.1 FM- were on July 18 convicted for contempt of the apex court.

NBCL and Zeze were also fined Ghc30,000 each at Wednesday’s sentencing and would have all their directors serving prison terms if they fail to pay the fine by close of work on Thursday July 28.

They are also to present to the court how they intended to prevent contemptuous act from being repeated and as well produce the policies and measures that it had developed with regard t its operations.

In a radio interview in reaction to sentences, Mr Okudzeto argued that the media platform was not meant for engaging in “vulgar abuse” and “threats.”

“I think that a lot of the characters that are appearing on television, they should not be allowed. I think the stations themselves should have been punished heavier, they should be fined heavily sometimes that’s the way people feel it,” he told Joy FM.

“I would have given them at least six months and in addition ban them for about a year or two and bond them to be of good behaviour,” Mr Okudzeto said.