I will serve all Ghanaians faithfully – Bagbin 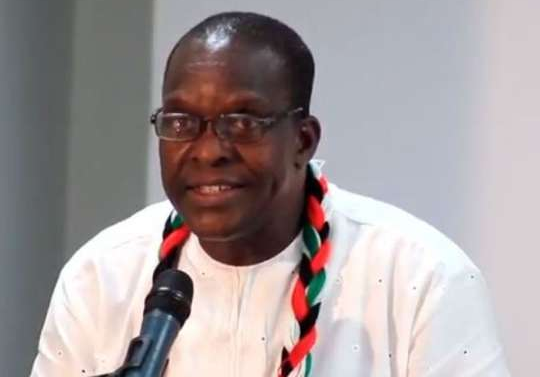 The newly sworn-in Speaker of the Eight Parliament of Ghana, Mr Alban Sumana Bagbin, has pledged to serve all Ghanaians faithfully.

He said he will bring to the fore the huge bank of experience he has gathered over the years as a parliamentarian in the discharge of his new duties as the speaker of Parliament.

Mr Bagbin made the remarks in his acceptance speech after he had been sworn-in by the Chief Justice Kwasi Anin Yeboah as the new Speaker of Parliament for the Eight Parliament on Thursday, January 7, 2021 at the Parliament House in Accra.

The Clerk to Parliament, Mr Cyril Nsiah declared Bagbin winner after a rancorous election process characterised by a ballots snatching incident, a military intervention over disputes in how voting should proceed, and near fisticuffs over sitting arrangements.