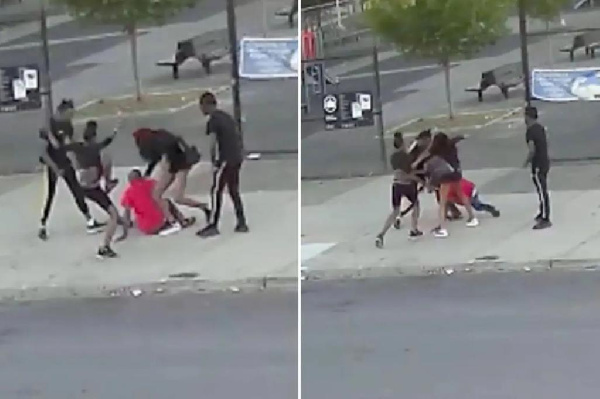 The police in New York have released a video showing how a taxi driver, who is a Ghanaian resident in New York was attacked and killed by five passengers.

On Saturday, August 13, 2022, a group of rogue youth beat the 52-year-old Ghanaian taxi driver to death in a suburb of New York in the United States of America.

Gyimah Kutin died in Queens, New York - the United States, on Saturday after a group of passengers he picked up attempted to rob him.

The New York Police Department (NYPD), as part of efforts to identify the five suspects -two males and three females- released a video of the attack, which left Mr
Kutin dead on a street walkway.

The graphic video shows the five passengers jumping at the 52-year-old at a go before one of the male accomplices landed a heavy blow which sent Kutin flying to the ground. 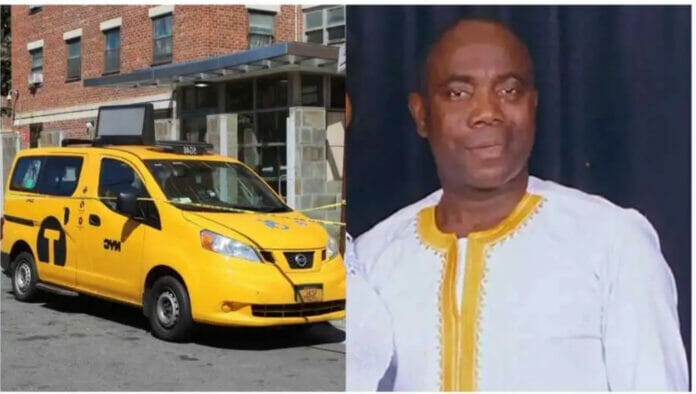 The taxi driver, according to reports, smashed his head against the ground and was rendered unconscious.

Police who responded to the scene later sent him to a hospital, where he was pronounced dead.

Portions of the released video show various CCTV footage of the suspects fleeing from the scene of the incident through a street and later walking through a
hallway.

Meanwhile, reports indicate that three of the suspects, including two males aged 20, have turned themselves in.

They have been slapped with charges including manslaughter, gang assault and theft of services.