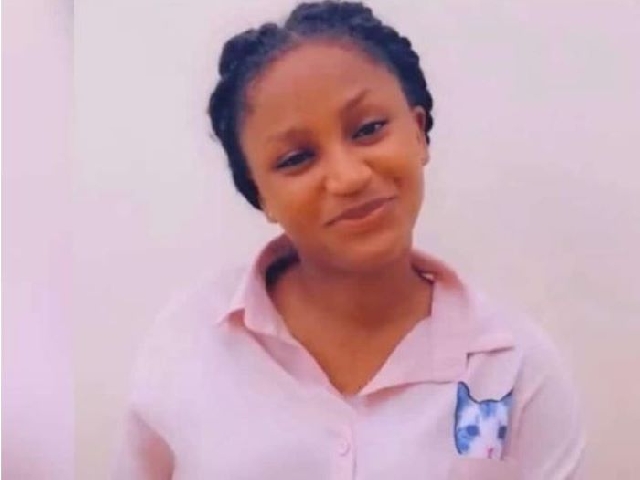 A 25-year old woman, Harriet Kafui Ahiati, has allegedly been killed by her boyfriend.

Reports suggest there was a brawl between the two, after the boyfriend had accused her of cheating.

The suspect, a footballer by name Jay is alleged to have attempted suicide but ended up injuring himself on the neck.

He sustained a deep cut on the neck according to the police and currently receiving treatment at the Ho Teaching Hospital.

The body of the deceased has been deposited at the Ho Teaching Hospital morgue.

The suspect in a brief chat with the police as part of preliminary investigations reportedly told the police on his hospital bed that the deceased cheated on him.