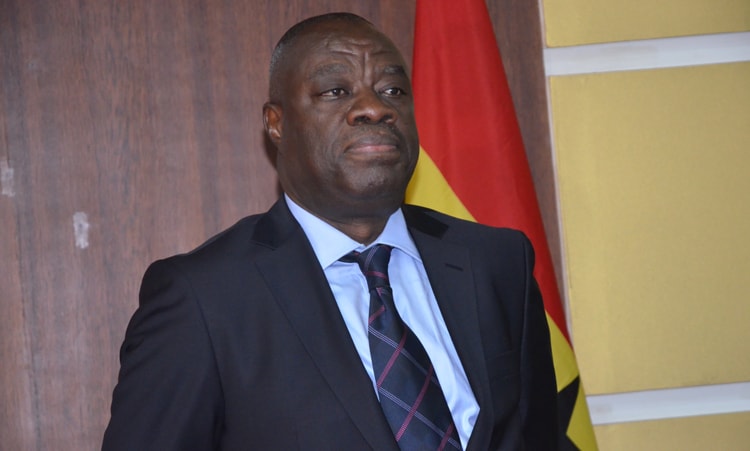 The Minister of Business Development, Dr. Ibrahim Mohammed Awal, has called on the youth of Dagbon to rally behind the Overlord, Ya Na Abukari II, and the government to sustain the peace in the area.

He said they should use the upcoming Damba Festival, scheduled for November 4, this year, to cement the peace that had been restored to the Dagbon State for accelerated development.

Dr. Awal made the call at the Gbewaa Palace in Yendi yesterday when he presented items and cash to the Ya-Na Abukari towards the celebration of the Damba Festival.

The minister also donated similar packages to the Mion-Lana, Mahamadu Abdulai; the Yo-Na, Abdulai Yakubu Andani, and the Kari-Na, Nantogmah Abdulai, who are the Paramount chiefs of Mion, Savelugu and Karaga traditional areas, respectively, of the Dagbon State, towards the celebration of the Damba Festival in their respective areas.

Dr. Awal said the gesture was to support the Overlord and the other chiefs in the Dagbon Traditional Area towards the celebration of this year's festival.

He called on the youth of the area not to allow themselves to be used by any politician to disturb the peace in the area before and after the elections.

The Business Development Minister intimated that it was the second time the Damba Festival was being celebrated in Yendi after the restoration of peace and unity in the area and the Ya-Na’s accession to the throne.

The attainment of peace in Dagbon, he said, was through the instrumentality of President Nana Addo Dankwa Akufo-Addo and, therefore, urged the people of Dagbon to use the festive occasion to honour him by deepening the peace in the area as the general election approached.

The Public Relations Officer (PRO) of the Gbewaa Palace, Mr. Yakubu Musah, who spoke on behalf of the Ya-Na, thanked Dr. Awal for the gesture and asked for Allah’s blessings on him.

In November last year, President Akufo-Addo joined the Ya-Na to celebrate the annual Damba Festival with splendour in Yendi, after 17 years of waiting.

A protracted chieftaincy disagreement had disturbed the peace of Dagbon and prevented the celebration of the much cherished festival in the traditional seat of the Yani (Yendi).

The resolution of dispute led to the eventual enskinment of a new Ya-Na last year, thereby paving the way for the celebration of the festival.

The festival is celebrated in the Dagomba lunar month of Damba, corresponding with the third month of the Islamic calendar, Rabia al-Awwal.

The festival is celebrated to mark the birth and naming of Prophet Muhammad, but the actual content of the celebration is a glorification of chieftaincy and not specific Islamic motifs.