After six exhilarating months of championing the progressive cause of feminism across various regions, the 2022 edition of the Guinness Ghana Obaasima Summit has ended with a grand finale held at the National Theatre.

This year’s edition of the summit which was themed "Progressive Portrayal: Building Capacity for Elevation" commenced in January with the Greater Accra regional tour at the Raphael Sylvanus Amegashie Auditorium on the campus of the University of Ghana, Legon.

The Regional Tour was then extended to the Central Region where the Jophus Anamuah-Mensah auditorium played host to several speakers who lectured attendees on synergism and teamwork, networking, excellent oratory and public speaking as well as acing interviews in a bid to instil assertiveness in women. 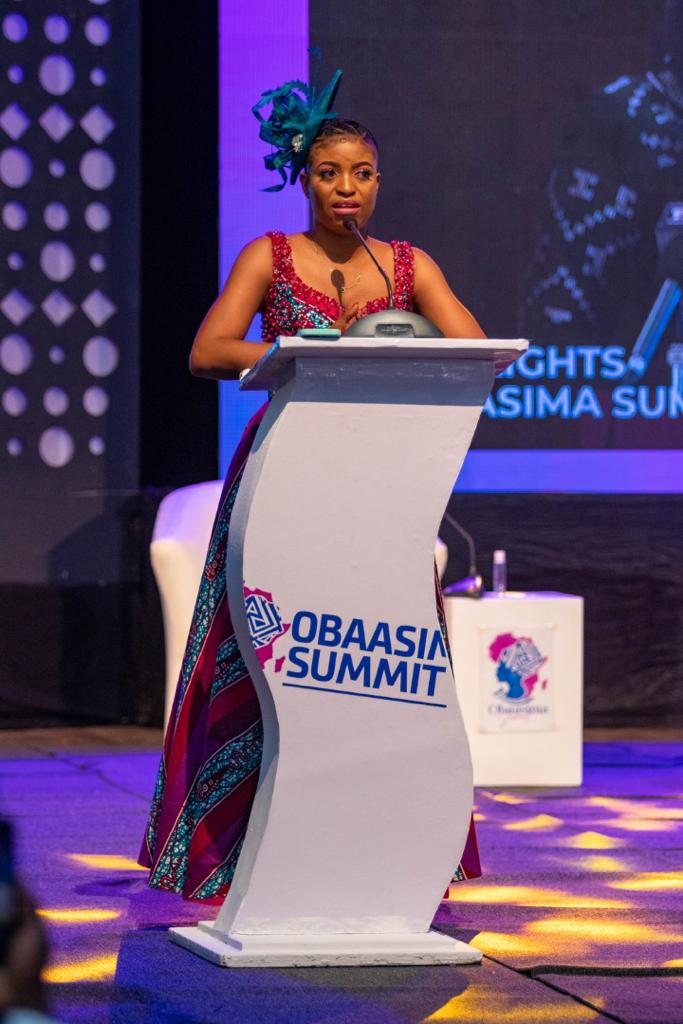 Further, the All Nations University in Koforidua played host to the Eastern Regional tour of the summit whereas the Simon Diedong Dombo University of Integrated and Development Studies, Tamale gave the Northern belt of the country its chance to witness the summit.

After the regional campus tours, the conversation on the progressive portrayal of feminism was taken to some markets around the capital where a series of market activations were held at the Dome Market and the Madina Bohye market. 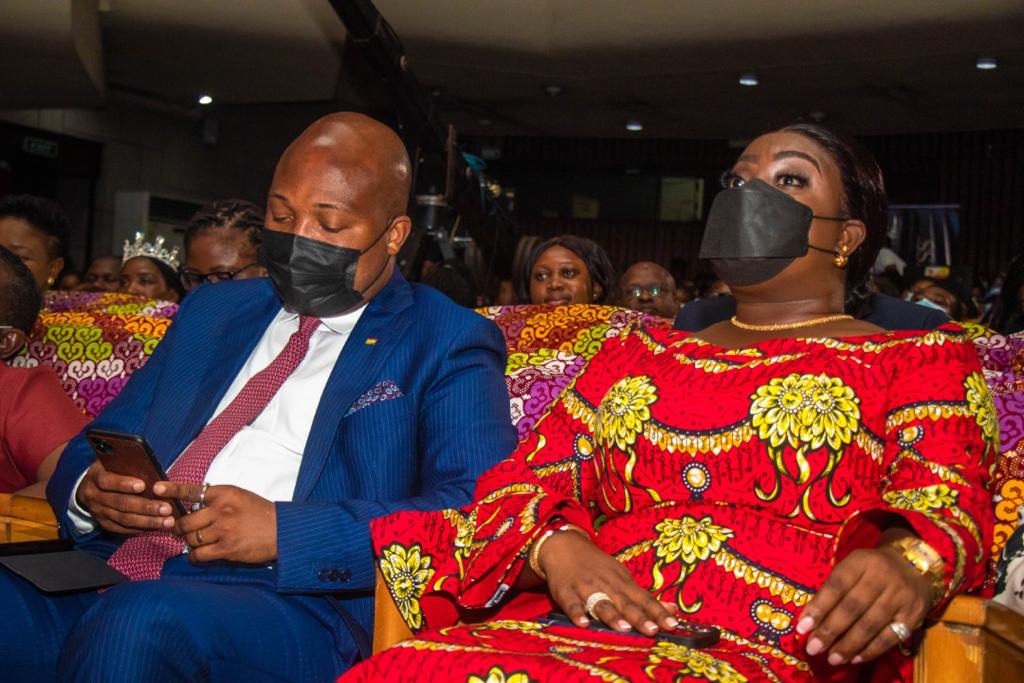 At these markets, traders were enlightened on the need to be brave in their endeavours in a bid to break the old-aged yoke that had sought to make women second fiddle to men.

After these events that marked this year’s edition of the Obaasima Summit across the country, organizers, speakers and attendees of the summit converged at the National Theatre where it was climaxed. 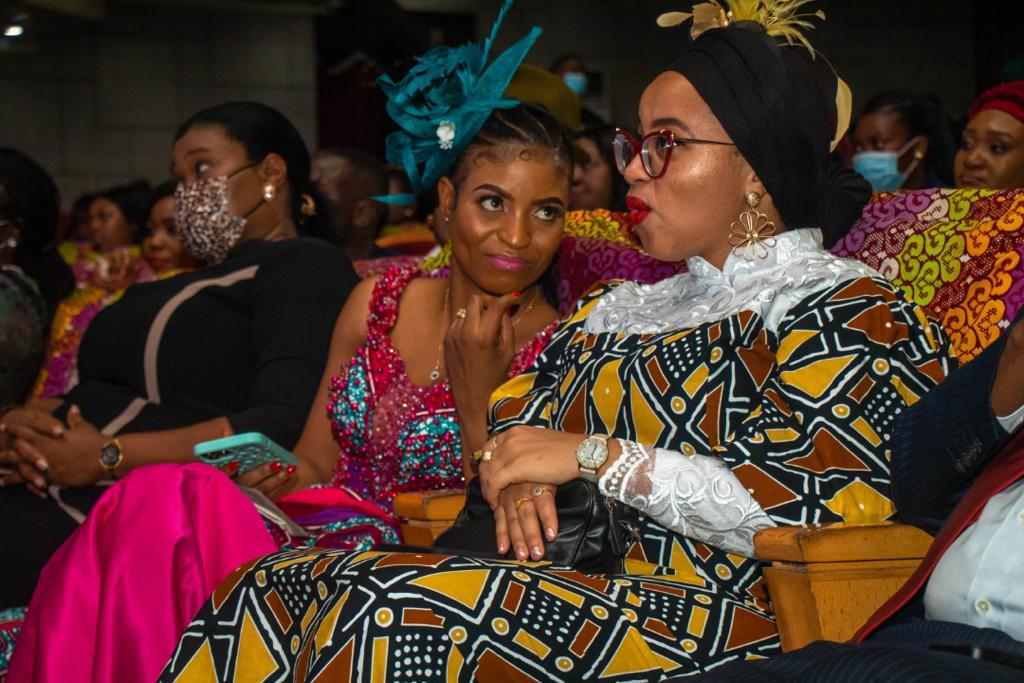 The Managing Director of Guinness Ghana Breweries Limited Plc Helene Wessie touched on the need to champion diversity in all spheres of life.

She premised her address on the rarity of having women in key leadership areas in the hierarchy of top organizations. She however maintained that Guinness Ghana Plc has women at the summit of the company, a skill that affirms the need for diversity. 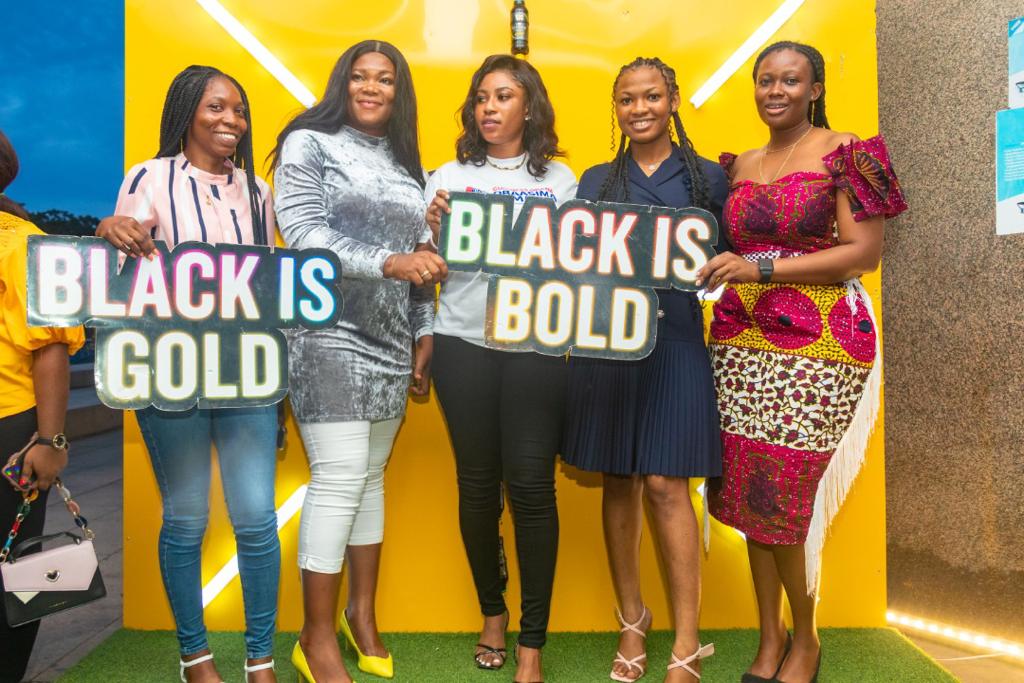 According to her, the progressive portrayal of feminism along with propelling women to be among the key decision-makers can only be done when diversity is championed.

For the Chief Executive Officer of Universal Merchant Bank Nana Kwadwo Dwemoh Benneh, young women must target the feasibility of longevity in any decision they take. Per his submission, young people who want to take up leadership positions must be mindful of the decisions they take and their long-term effects. He further charged them to pursue building a legacy instead of chalking short-term successes which are ephemeral and do not stand the test of time and growth.

In her address to the various attendees at the event, the Kenyan Deputy Minister of ICT, Innovation and Youth Affairs Nadia Ahmed Abdala charged women to take charge of their lives, identify who they are and be the drivers of their destiny.

She further opined that, when women focus on long-term goals and eschew the taste for ephemeral things that do not accrue benefits over time, they can facilitate success which will, in turn, make them self-dependent.

This she believes helps in curbing the age-old belief that women are second to men whenever leadership and self-dependence is concerned.

Also, Co-Founder of Passion Air, Edward Annan called on women to step out of the boundaries that society has sought to restrict them to and look for opportunities that can smoothen them to success while further charging them to be confident wherever they find themselves.