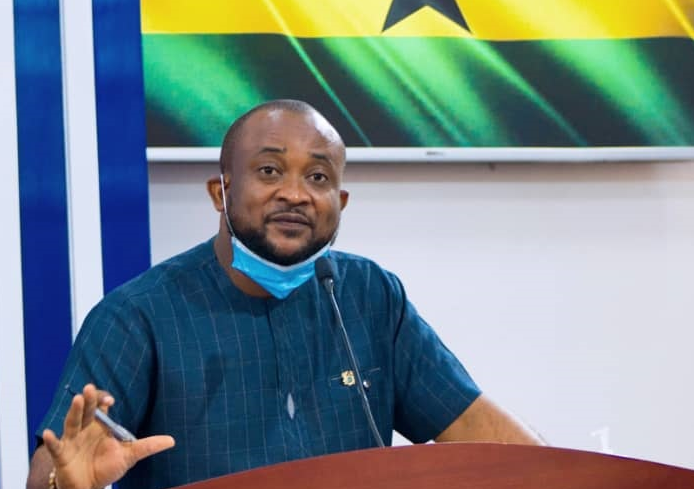 Government has placed an embargo on new contracts, memoranda of understating (MoUs) and appointments during the 2020 transition period.

This includes the signing of contracts for goods and services exceeding GH₵2million.

A Deputy Minister of Information, Pius Enam Hadzide, made this known at a press briefing in Accra on Wednesday.

He said the embargo is part of efforts to ensure a seamless transition process.

“As part of efforts to ensure a seamless transition process, government has decided against entering into new contractual obligation of financial nature during the transition period,” he said.

He added that the embargo includes the signing of contracts of works exceeding GH₵5million as well as the signing of MoUs, loan agreements and appointments of new management personnel.

Mr Hadzide noted that the Chief of Staff and Chair of the 2020 Presidential Transition Team had already notified all ministers, deputy ministers, CEOs of state owned enterprises, boards and councils of public agencies and CEOs of Metropolitan, Municipal and District Assemblies to refrain from entering into any of the stated contractual obligations.

He further stressed that “should a critical need however arise, the express approval of the Office of the President shall be sought and obtained in writing before execution.”