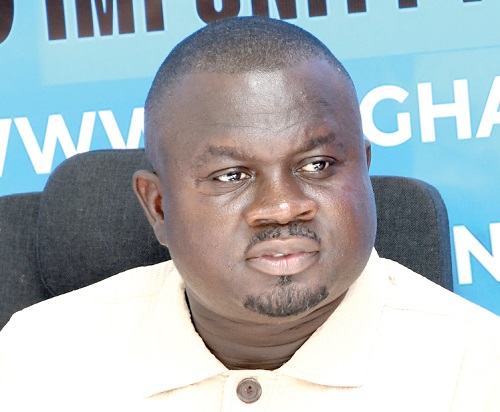 A Dinner Night of the Ghana Journalists Association (GJA) comes off at the forecourt of the Ghana International Press Centre in Accra today.

The event, which promises to be full of entertainment and fun, will begin at 5:30 p.m.

The President, Nana Addo Dankwa Akufo-Addo, is expected to grace the occasion as the Special Guest of Honour.

The event is the second phase of the association’s awards ceremony, which was held in Accra on November 12, 2022.

In the past, the two events were held simultaneously. However, on the assumption of office of the Dwumfuor-led administration in June 2022, the association decided to decouple the annual GJA Dinner Night from the Media Awards.

The President of the GJA, Albert Kwabena Dwumfour, in an interview with the Daily Graphic, urged members of the association to attend the event.

He said the night was to give journalists the platform to fraternise, socialise, wine, dine and dance away their stress.

“We believe journalists deserve better and our slogan and mantra, which has been our guide, is that journalists’ lives matter,” he added.

Mr Dwumfour further explained that the event was also to bring together veterans, as well as experienced and senior retirees of the profession, to mingle and dine with young and upcoming colleagues.

“It is also an occasion that will give members of the diplomatic community and senior government officials the opportunity to network and have a sense of camaraderie,” he said.

There will be performances by renowned musicians, including the Ghana Police Band.