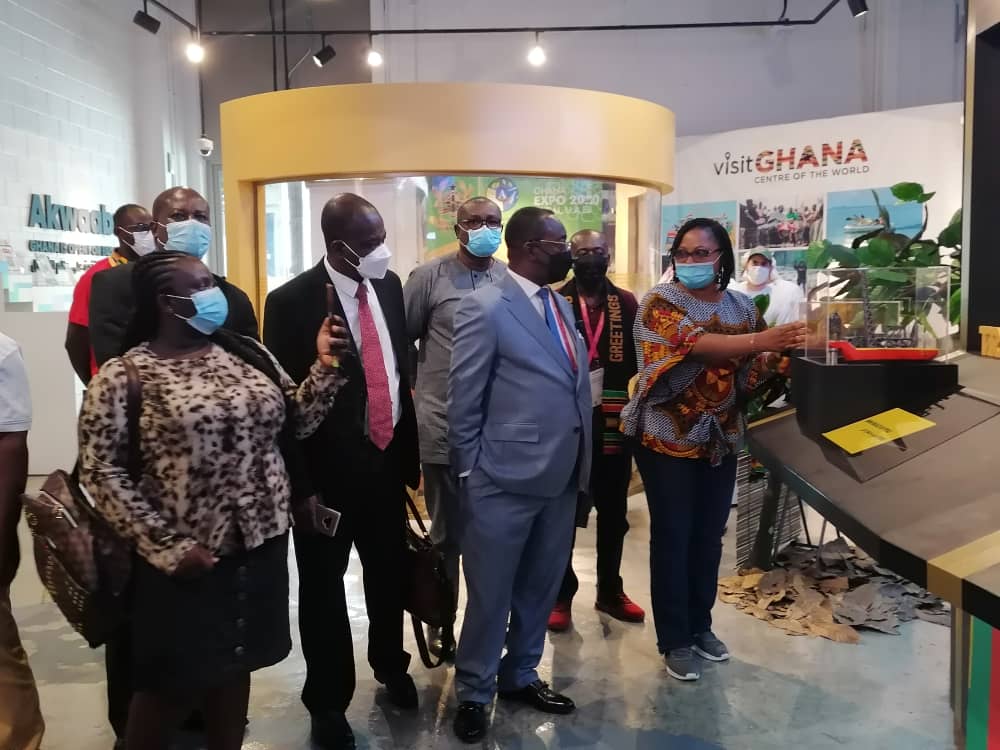 The Minister of Food and Agriculture Dr Owusu Afriyie Akoto on Monday led a Ghanaian delegation to the Food for Future Summit and Expo at the ongoing Expo 2020 Food, Agriculture and Livelihood Week in Dubai in the United Arab Emirates (UAE).

The delegation is made up of players in the agricultural value chain sector, officials from some government agencies and the Ministry of Food and Agriculture.

As part of the programme, the delegation is scheduled to visit companies in the agribusiness and some production lines to get first-hand information and learn best practices as well as seek partnerships and collaborations.

After the opening session, the delegation visited some of the pavilions including Ghana's stand to familiarise with what various countries are exhibiting.

Some of the most sought after pavilions are the host nation, the United Arab Emirates (UAE), the Saudi Arabia, Egypt, Iraq, Pakistan, the Great British among others.

At the Ghana pavilion, the minister and his entourage were conducted round, by the Pavilion Director, Madam Victoria Akpene Ocloo. 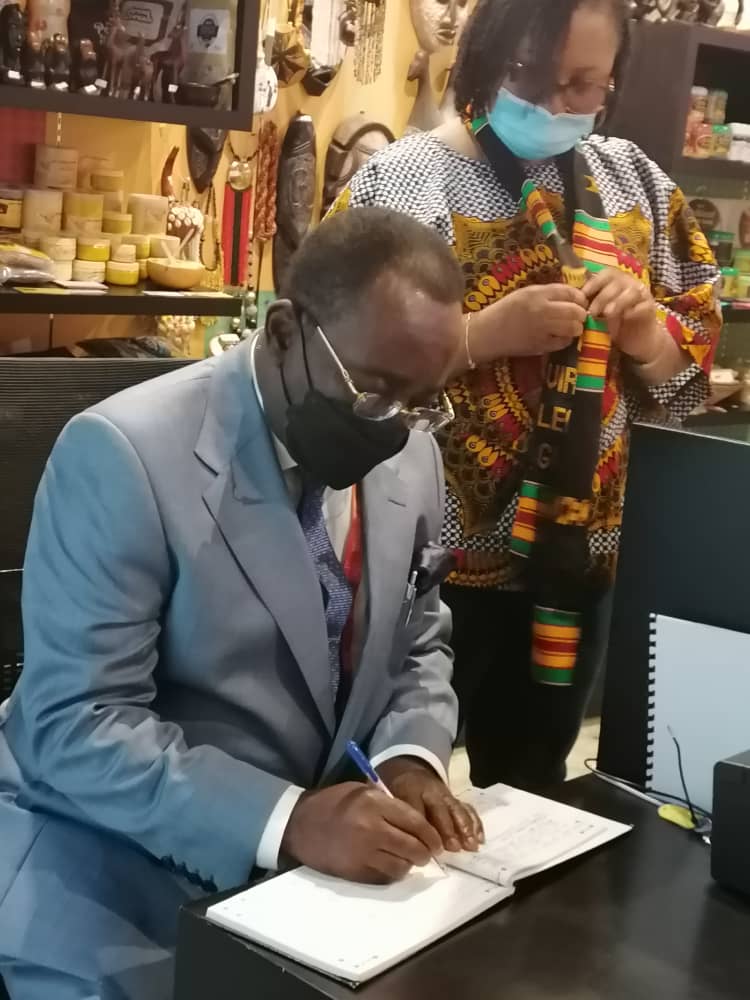 After the tour of the Pavilion and signing the official book, the minister commended the management of the Pavilion, but was hopeful that in subsequent Expos, “we will be given enough space to enable us adequately showcase what we have as a country.”

He said he was expecting to see chocolate drinks being shared, weaving of Kente, beating of drums with Ghanaians dressed in the various traditional attire, and a demonstration of some traditional rites among other things to be able to attract much more attention and made the Pavilion the most attractive at the Expo.

“If we had a bigger space, all these things could have been taking place and with that there would have been a long queue,” he said, recalling a similar Expo in China, where Ghana was the centre of attraction.

In an interview, Madam Ocloo said over 500 people visited the Pavilion a day at the weekend.

With 192 countries participating in the six-month exhibition of culture, the event was to have been held between October 20, 2020 to April 10, 2021 but was postponed because of the outbreak of COVID-19.

It was officially opened on October 1, 2021 and is scheduled to end March 31, 2022 under the theme, “Connecting Minds, Creating the Future”.