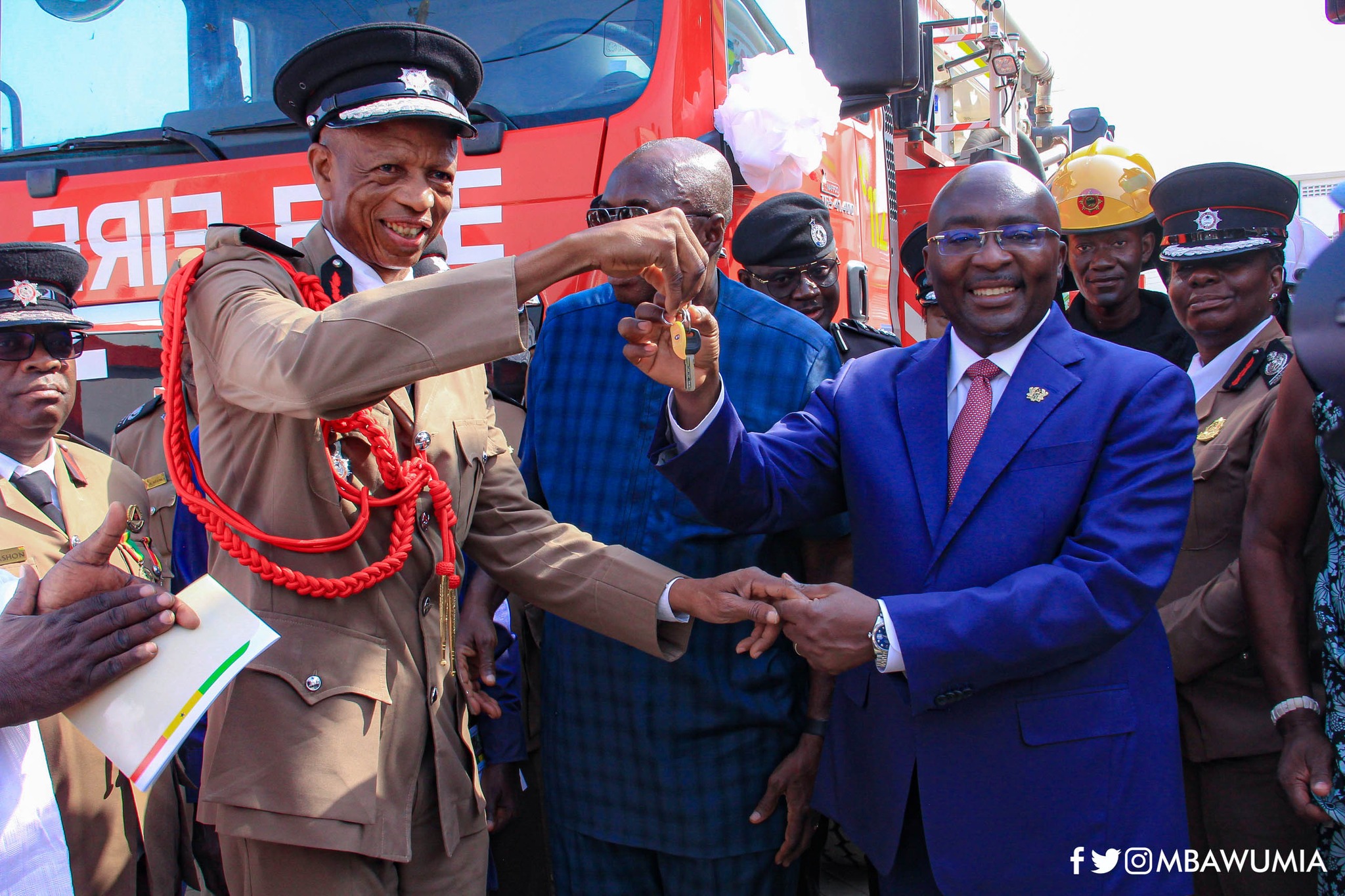 The Vice-president, Dr Mahamudu Bawumia, says the government has planned to make the Fire Academy and Training School (FATS) the best center for training fire-fighters in West Africa in the coming years.

He said apart from constructing modern classroom blocks and accommodation facilities, the government was in the process of providing training facilities including simulators for fire fighting and urban search and rescue, to keep fire fighters abreast with modern fire-fighting and rescue skills. 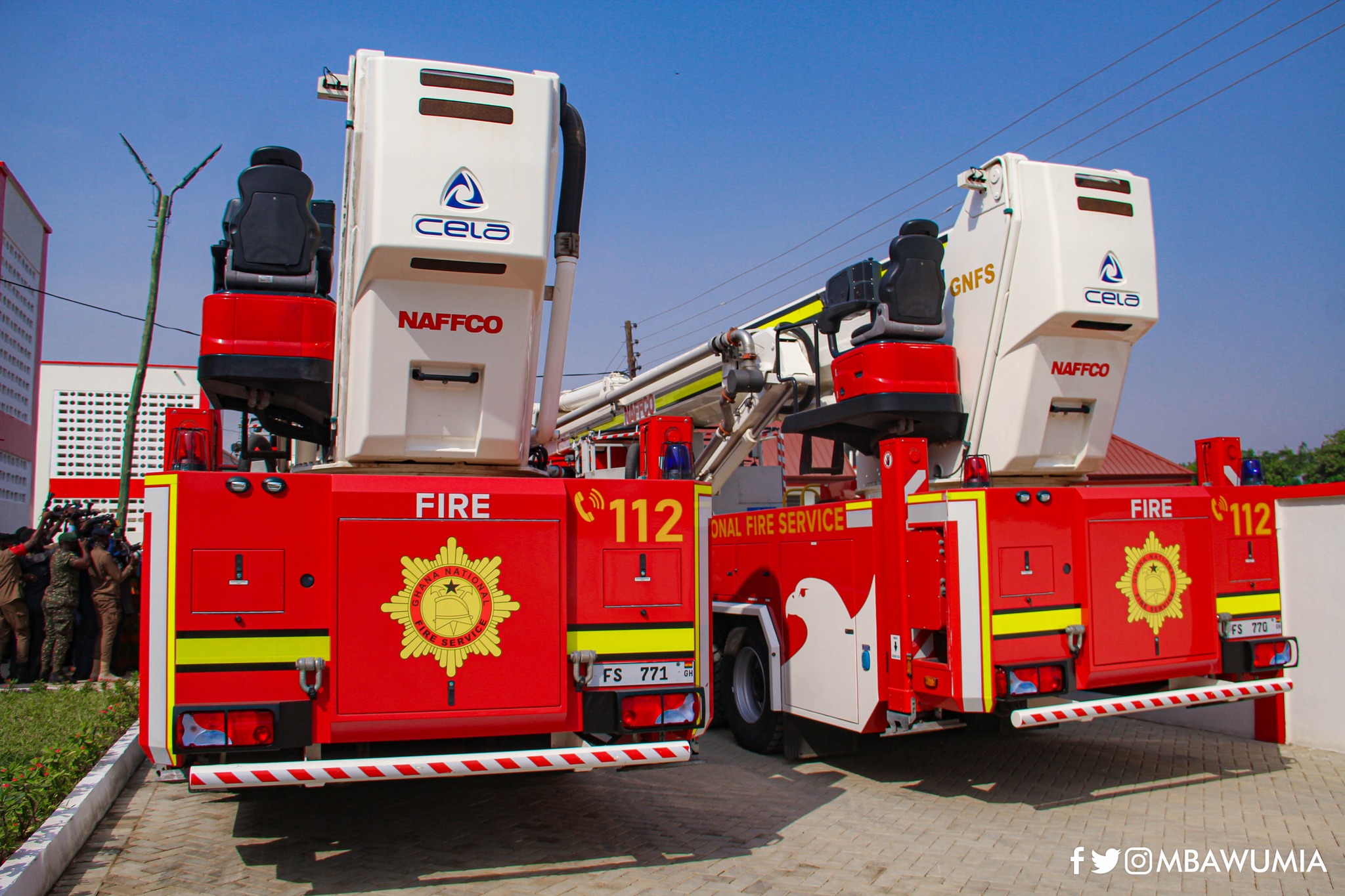 Additionally, he said the government, through the Ministry of the Interior and Fire Service Council, had acquired plots of land in various parts of the country to build more training facilities for the effective training of fire service officers and prospective fire personnel.

"There are also plans to put up specialised health facilities to cater for the health needs of fire fighters in the country; and I urge the Minister of the Interior to facilitate and expedite action on these projects for the benefit of personnel," he said.

Dr Bawumia stated this in Accra on Friday (December 23, 2022) when he commissioned four infrastructure projects at the FATS. 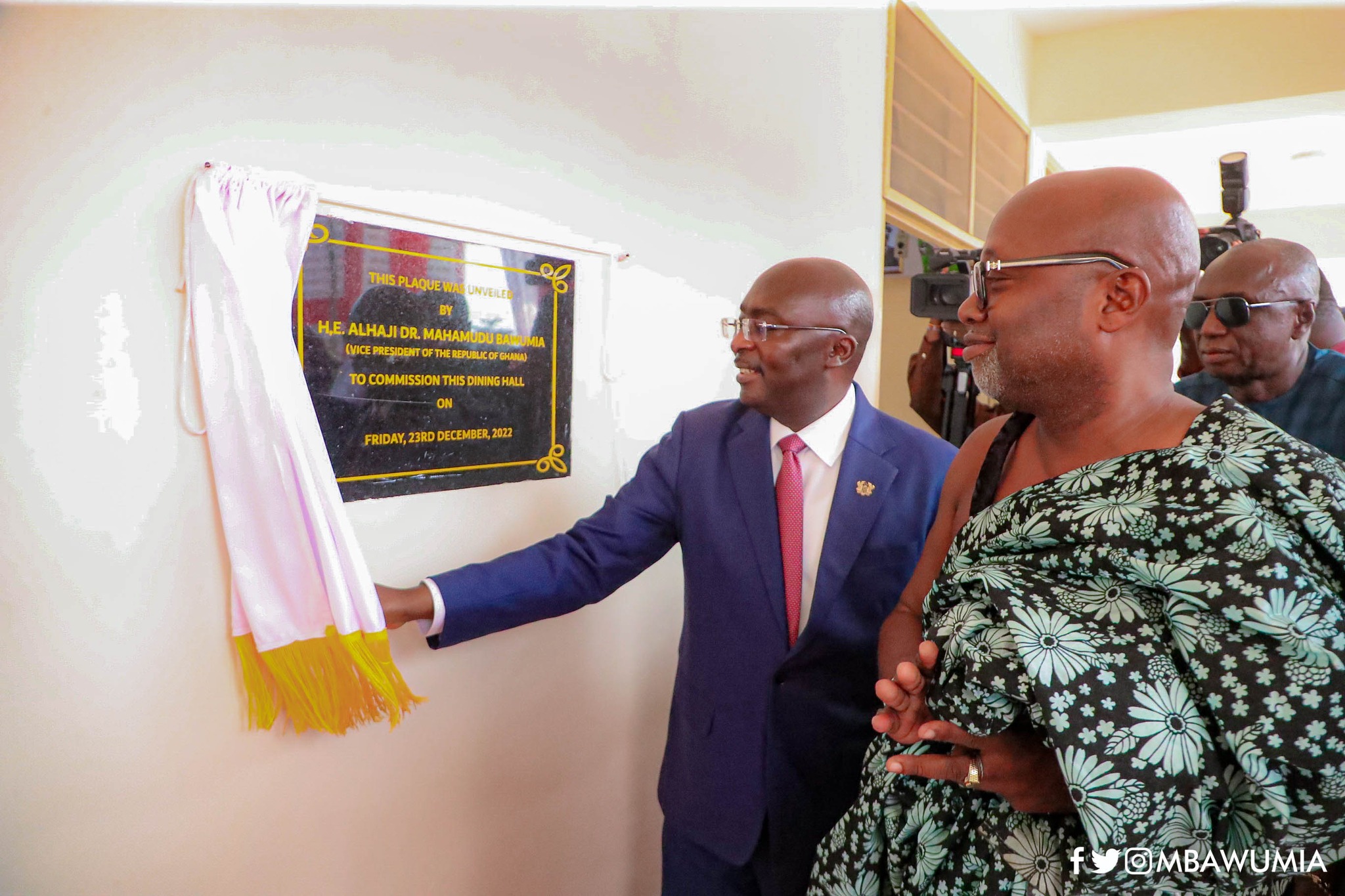 The four projects - two 2-storey dormitory blocks, a two-storey classroom block and a dinning hall, were commissioned to support the training activities of the FATS. 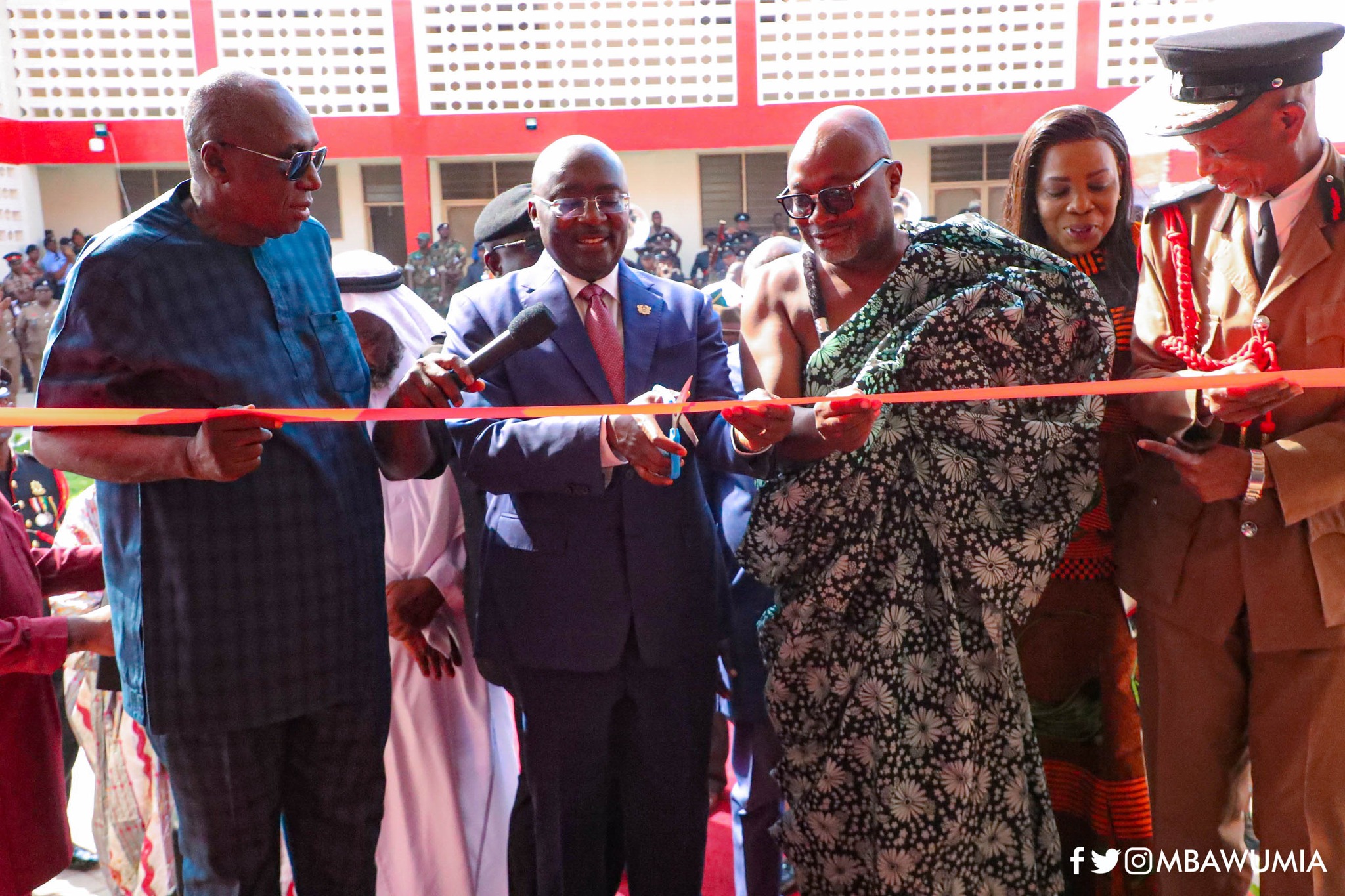 At the same event, the Vice-president also commissioned two hydraulic platforms and a rapid intervention vehicle for the operational use of the Ghana National Fire Service (GNFS). 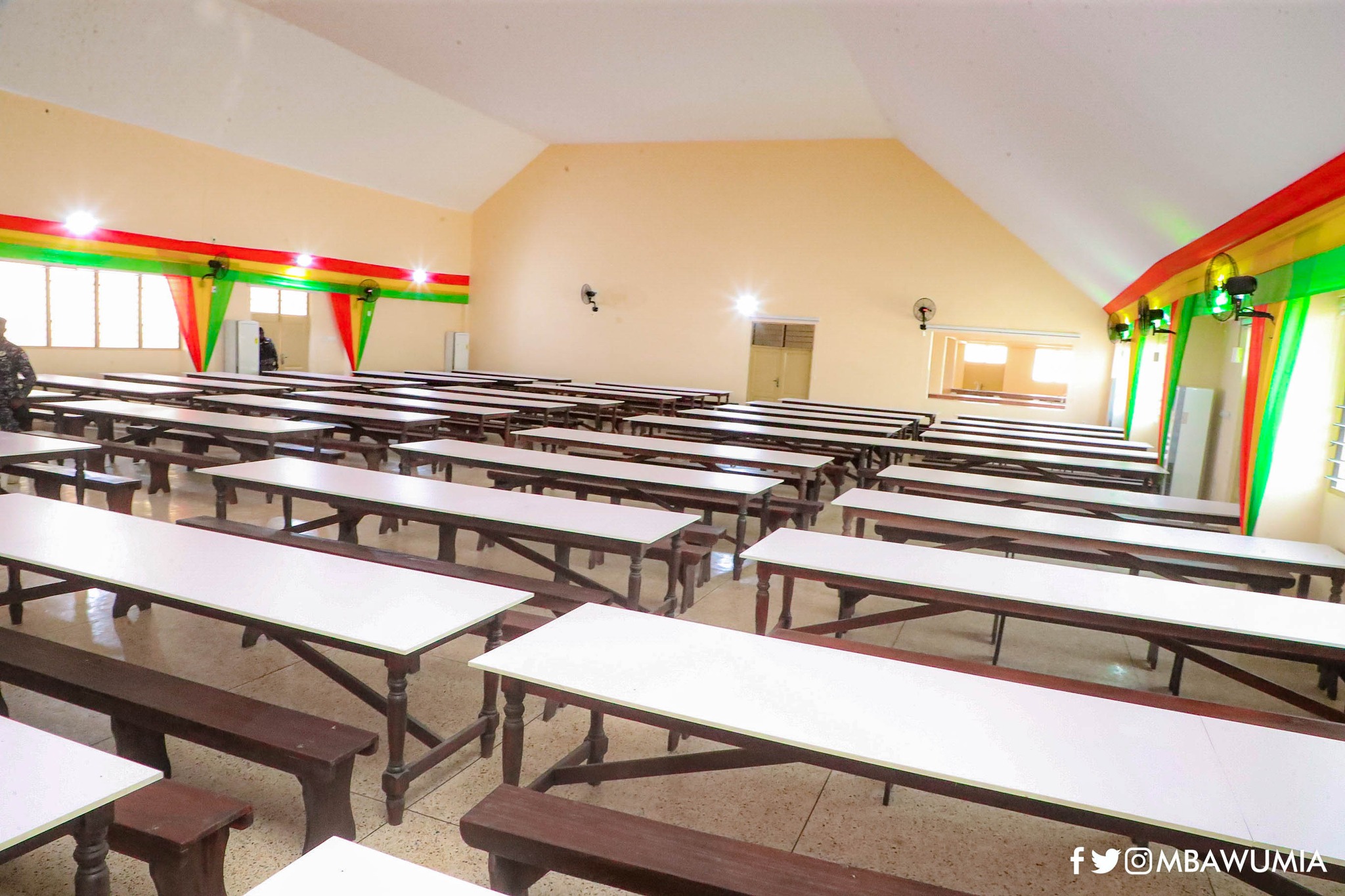 He was flanked by the Minister of the Interior, Ambrose Dery and the Chief Fire Officer (CFO), Julius Aalebkure Kuunuor.

He explained that the projects were fully funded by the government and formed part of the plans of the to resource and help the GNFS to deliver on its mandate.
"I therefore admonish the management, officers and the rank and file of the service to take good care of these facilities and keep them in a state that will make you get the best out of them," he said. 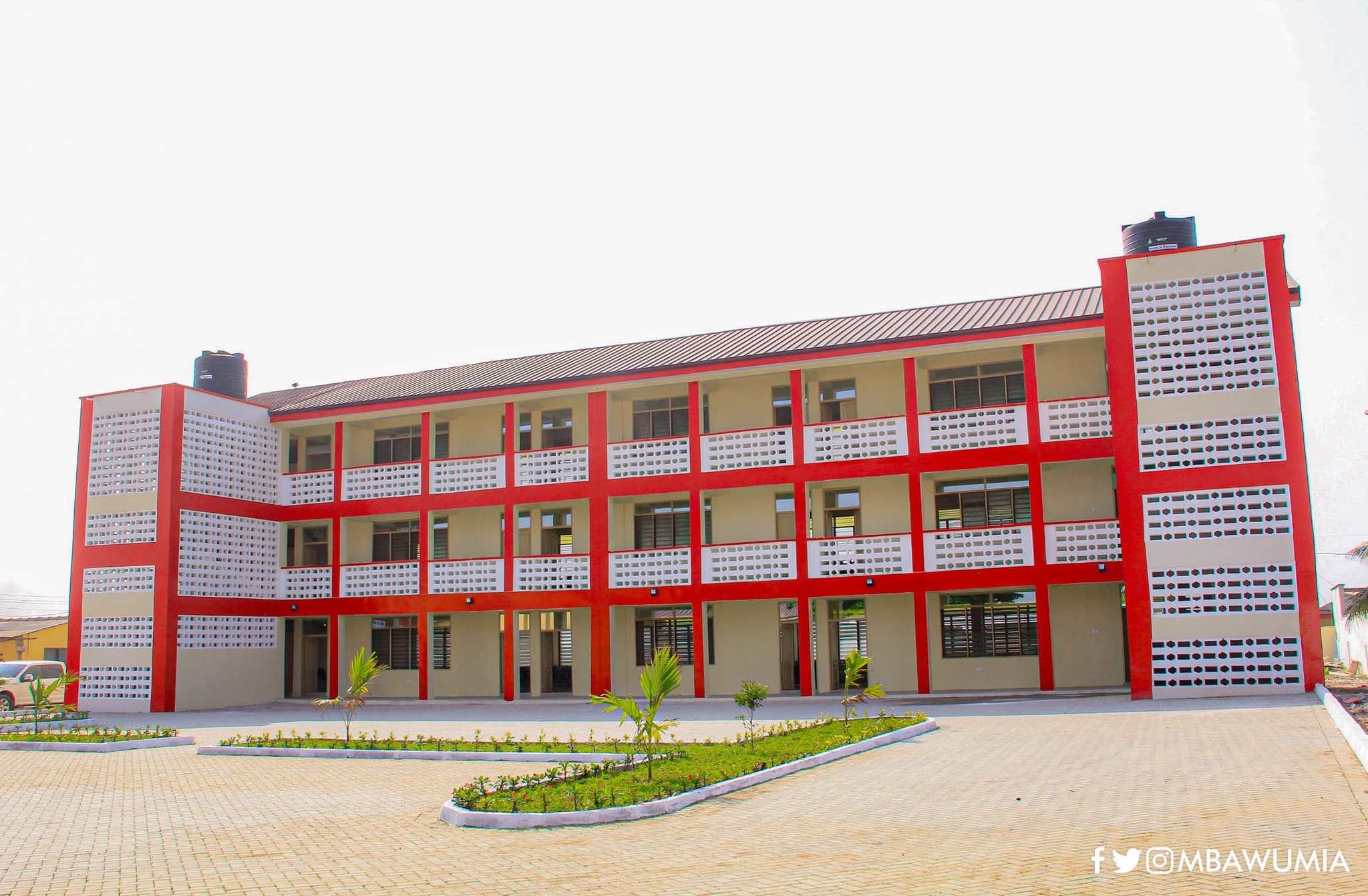 Dr Bawumia said as part of the move to make the GNFS a showpiece in Africa, the government has, since 2017, given permission to the GNFS to recruit in excess of 7,000 personnel to augment the manpower needs of the service.

He said that was a demonstration that the government was committed to ensuring that the GNFS has adequate personnel to expand its operations to cover every part of the country.

In addition to personnel, he said the government had also provided 11 command vehicles, 10 pickups vehicles, four buses and 2000 personal protection clothing for officers and fire fighters.

He noted that the investments made in the GNFS so far had started yielding resources, justifying that the service had started exporting expertise to other African countries.

"The fact that GNFS now exports expertise to other African countries, including Liberia, means that something right was being done. This is a feather in the cap of the GNFS and put Ghana on the world map," he said.

While commending the board of the GNFS, the management and officers for working hard to complete the projects, he urged them to remain steadfast and committed to their mandate of saving lives and property.

"Your responsibility to our dear country is very crucial and directly linked to the country's socio-economic development. When fires are kept at bay, lives are preserved and properties and investments are also protected," he said.

For his part, the Chief Fire Officer (CFO) Kuunuor commended the government for investing in strategic infrastructure projects for the GNFS and the training school.

He assured the Vice-president that the facilities that had been commissioned would be properly maintained and put to good use.

The CFO called on the public to support the GNFS to maintain fire safety by adhering strictly to precautionary measures at home and at work.

"If you see something, say something and prevent fire," he said, stressing that fire safety was a shared responsibility and required all stakeholders to play their part.