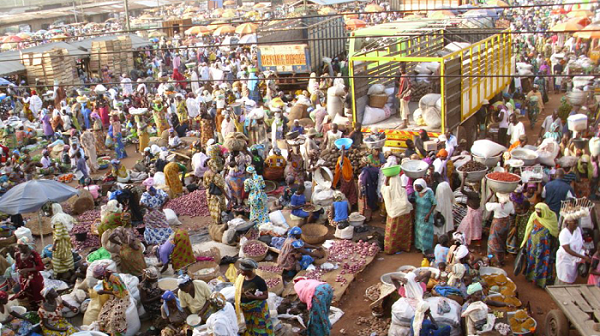 The 15-day national exercise started on June 27, this year.

The Head of Publicity, Education and Advocacy of the GSS, Mr Francis Nyarkoh-Larbi, in an earlier interview with Graphic Online, said the listing of structures for the PHC would start from June 13 to June 25 and that on June 26, enumerators would be dispatched to their designated zones across the country.

He explained that after the Census Night, the actual enumeration would start on June 27 to July 11, 2021.

He said although the exercise, technically, would end in July, the agency would only complete its work after it had gathered all the needed data in every zone of the country, noting that some officers were not likely to finish the collection of their data by July 11.

“Census does not end when the work has not been completed,” Nyarkoh-Larbi noted.

The Ghana 2021 PHC will consist of a population census and a housing census as one operation. The two censuses, though separate, constitute one statistical operation and they are not completely independent of each other because of the essential elements of each census which are common to both and are also with well coordinated activities.

The conduct of the census is in accordance with the Statistical Service Law, 1985 (PNDCL 135), which empowers the Government Statistician to conduct statistical surveys and any census in Ghana.

This year’s census was originally planned to take off in 2020, but due to the COVID-19 pandemic, the exercise had to be rescheduled.

The census will indicate the total number of people and housing types and their characteristics in every town or village in the country.

It will help both the central and the local government, including the private sector, to plan their programmes.